Everything the Internet taught me about being 39 is a lie

Forty appears to be the peak age to blog about the wisdom you've gained. I must have missed the memo 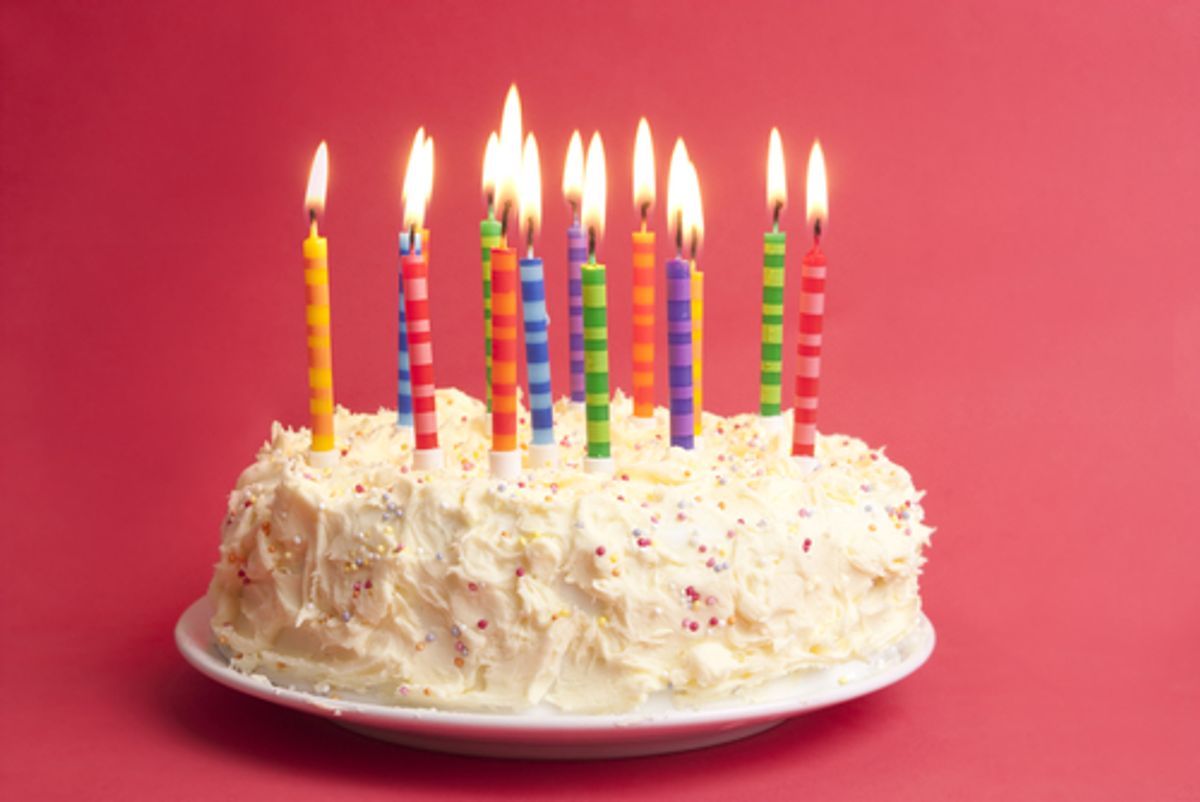 According to the Internet, 38 and 39 and 39 again and 39 once more and 40 are the ages during which you are supposed to blog about all the knowledge and wisdom you have gained over the past four decades.

I read those lists of Things I Know Now That I Didn’t Know Then and feel a little dumbfounded. Because I’m not that different than I was at 20. Or 13. Or 8. I’m just as high-strung as I was at 20, as dirty-minded as I was at 13, and as opinionated as I was at 8.

Aging has done little to quell my immaturity. I’m as horrible and drama-seeking as I was years ago. So I don’t need to make a list to advise others around my age how to age. That said, there is one rule I follow: toss a filter over that shit.

Because aging makes you realize the need to keep the crazy clamped-down. It’s not going to go away; it should just be hidden appropriately. Growing up means that you haven’t learned about yourself so much as you have learned about other people: whom to trust and whom to shun.

But that’s it: one rule.

So why, at a certain age, are we declaring what we’ve learned like we’re filling out a Customs form? Blogging an inventory of new things we can do and old fears we’ve trumped? Who cares? I get that pulling together these lists is to find commonality and commiseration from those who are experiencing the same things. But lists like these seem small-minded to me, provincial, like visiting a foreign country and only eating at McDonald’s.

Growth isn’t about knowing what kind of glass to pour your Malbec into or how to appropriately train for a triathlon. It’s about learning from the other people you meet, no matter what their ages. I have friends past retirement age and friends barely out of college, and it doesn’t matter. Growth means not giving a shit about your age—or anybody else’s.

Also? When you are 39 and ¾ and also don’t have kids, you’ll find you have more in common with your peers’ children than you do with your peers. While the adults are talking among themselves about school, if you’re a child-free grown-up, you’re more likely talking to their kids about school—what it’s like to be in fourth grade and have your best friend turn against you, or being OK with not having a date to the prom, or what’s happening in college. Even as an an adult, even at 39 and ¾, you can be more at home at the kids’ table than the adults’.

And that’s just fine. Because age matters… for what? If you’re trying to rent a car?

My grandmother was 98 when she died. She was an Olympic-caliber swimmer, raised four kids (for the last five decades of her life doing so on her own), and taught water aerobics classes well into her nineties. She lived on her own until she was 96, when she had a heart attack, and when she went into assisted living, she was assigned a single room after beating up her roommate.

My grandmother, she was badass.

And you know what? She didn’t give a shit about how old she was. She wasn’t sitting around lecturing people about what it was like to be her age or making twee lists wondering why she was squinting so much. She was out there, getting shit done, finding the things she loved and doing them and living her life.

Maybe we should do the same?