Steve Kornacki offers up his own solution to Bridgegate mystery 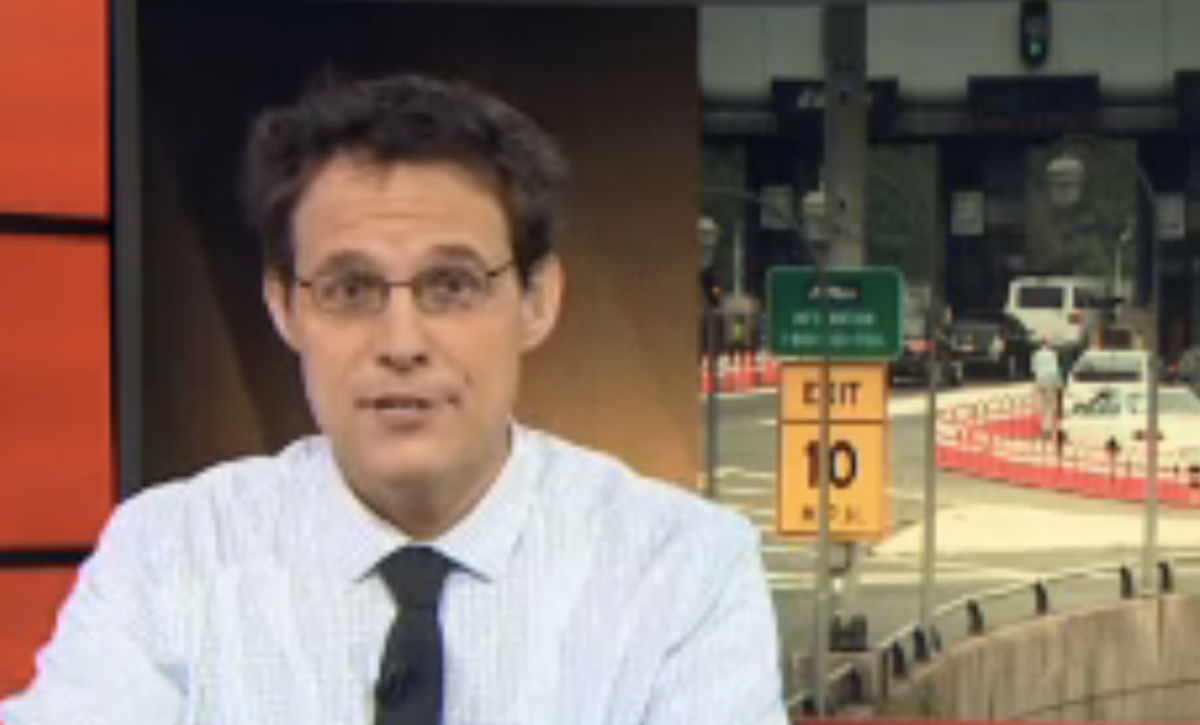 Longtime friend of Salon and MSNBC host Steve Kornacki threw his hat in the ring of Bridgegate theorists Sunday, offering up a highly plausible scenario explaining the bridge closure.

The "Up" host noted that the bridge closure took place just before the next phase of financing was secured for the Fort Lee project -- financing that didn't get finalized until after Bridgegate. In his initial press conference (a clip from which Kornacki replayed), Christie said: "I've talked to Samson [head of the Port Authority and Christie's appointee] about [the issue of Fort Lee having three lanes].  I think that's something that should be looked at." Christie said Fort Lee's bridge access had got him "sauced." For Kornacki and others, the dots connect to place Fort Lee's project at the mercy of Christie's power-play.

Watch Kornacki lay out his theory below, via MSNBC: