Google just moved into your house

The search giant buys Nest, a startup that makes "smart" thermostats and smoke alarms. So why are people nervous? 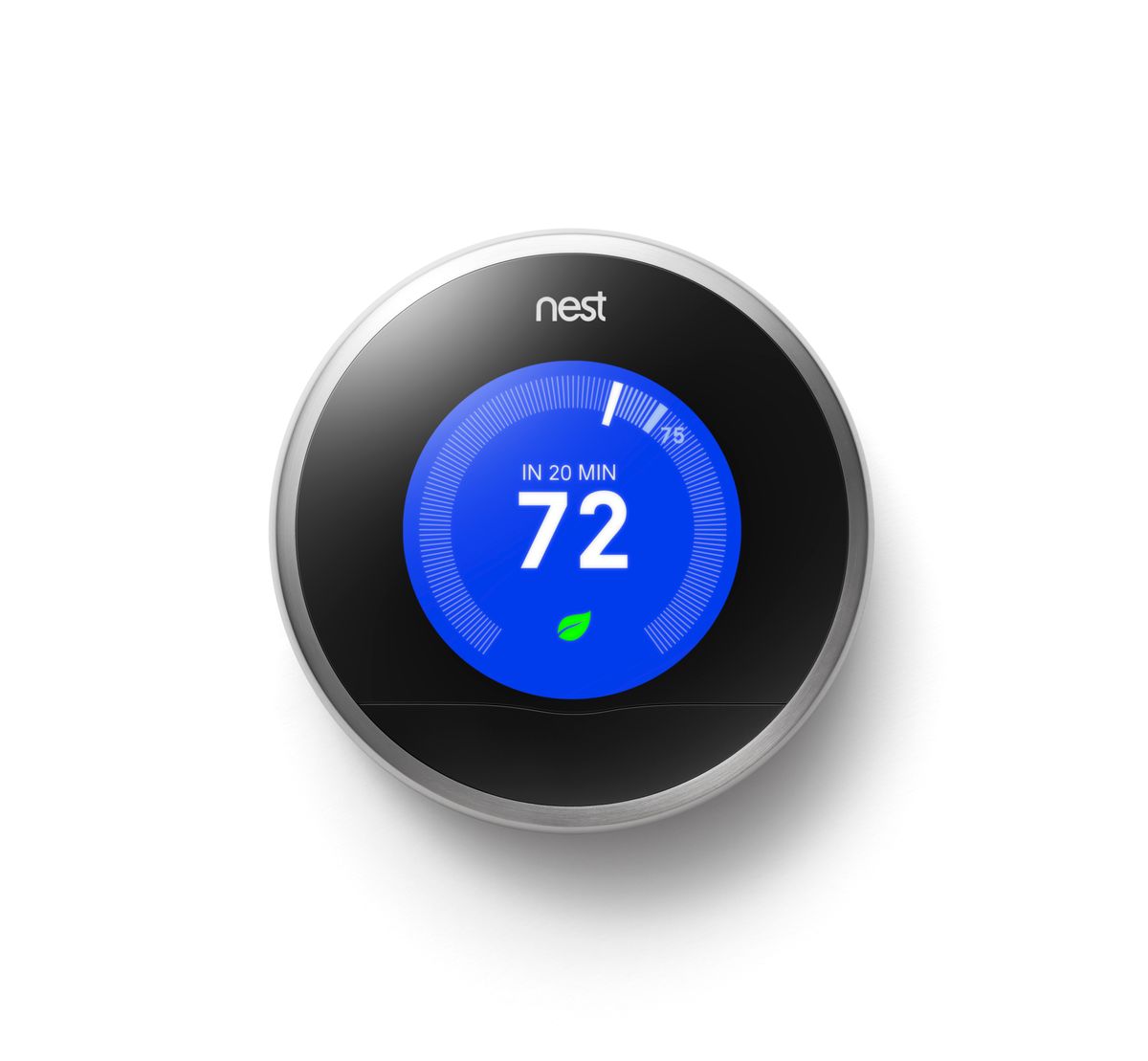 If I had a nickel for every joke made on Twitter about Skynet, Hal (from "2001: A Space Oddysey") and the possibility that future homeowners will be required to log into their Google+ account to change the settings on their thermostat in the fifteen minutes after Google announced it was buying the home automation startup Nest, well, I might have enough money to buy my own up-and-coming startup.

Or maybe not. Google will pay a stunning $3.2 billion in cash for the buzzy maker of "smart" thermostats and smoke alarms -- "one of the hottest names in energy-management technology and product design" -- according to GigaOm. That's an awful lot of Skynet jokes.

But when Nest founder Tony Fadell (a former Apple engineer who was one of the leaders of the original iPod team) says in his own announcement of the deal that "from the beginning, our vision was to create a conscious home" you can kind of understand the nervousness. Google already knows a lot about our everyday actions -- now the company will have access to sensors with intimate knowledge of our physical activity inside our own homes. Substitute the word "Google" for "Nest" in a Wired feature by Steven Levy  from last October: "Nest is all about exploiting the growing infrastructure of sensors and connectivity around us. "

The algorithms created by Nest’s machine-learning experts—and the troves of data generated by those algorithms—are just as important as the sleek materials carefully selected by its industrial designers. By tracking its users and subtly influencing their behavior, the Nest Learning Thermostat transcended its pedestrian product category.

So now Google will, in theory, have access to all that potentially behavior-influencing data. No wonder Twitter exploded in jitters:

In an obvious attempt to mute the growing clamor, Fadell emailed TechCrunch a note answering the question "Will Nest customer data be shared with Google?"

Our privacy policy clearly limits the use of customer information to providing and improving Nest’s products and services. We’ve always taken privacy seriously and this will not change.

Two points for honesty! But come on -- the notion that Nest's data on user behavior would somehow remain partitioned off from the rest of Google's empire in perpetuity strains credulity. Google is in the business of organizing the world's information. The collection of energy management data, broken down home by home, user by user, is bound to be fabulously useful in a future in which figuring out how to consume energy more efficiently is bound to become ever more important. There's surely a lot of money to be made in steering us towards energy prudence.

Hey, who knows? Maybe Skynet could end up saving the planet, instead of destroying it.