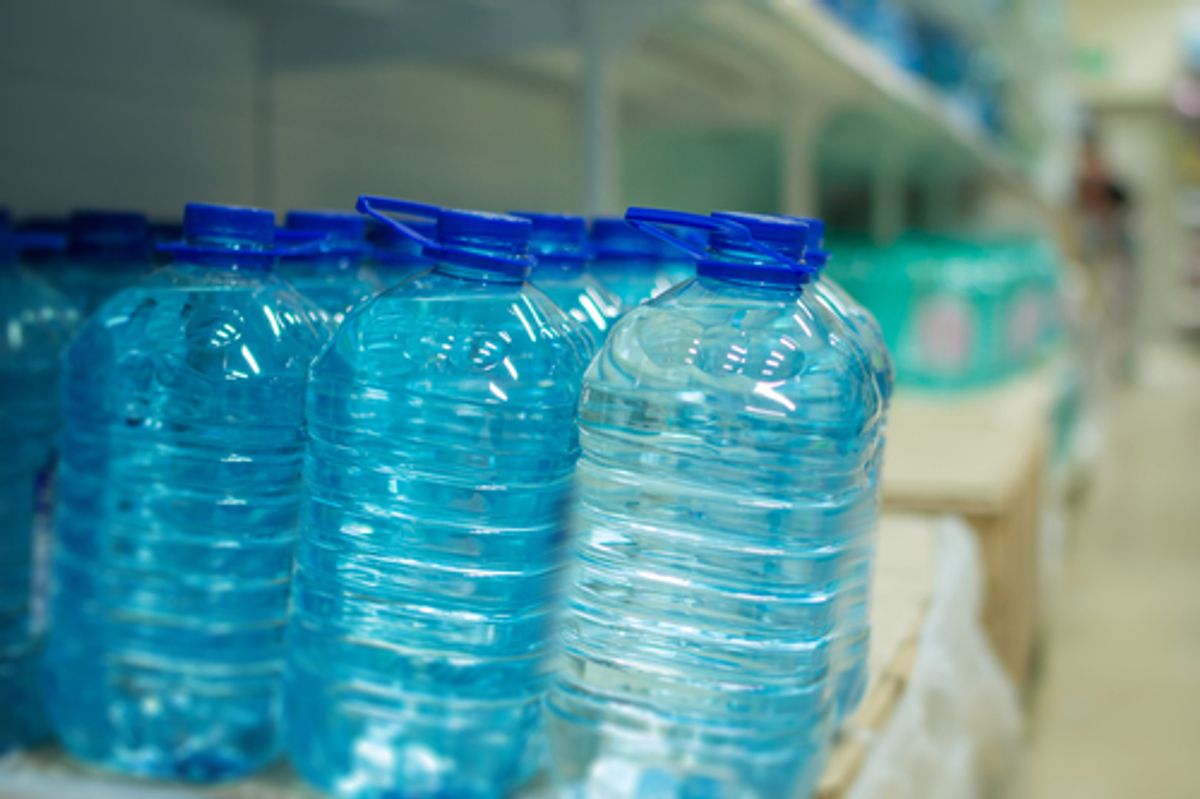 Bit by bit, the ban on tap water fin nine West Virginia countries is being lifted, Gov. Earl Tomblin announced at a news conference Monday. The process, he said, will occur systematically and over several days in order to ensure that the water system isn't overwhelmed by excessive demand -- remember, it's been five days since people have been permitted to bathe.

Those permitted to turn the taps, about 6,000 to 10,000 of the 300,000 affected, on are being asked let their hot water run for 15 minutes, and cold water for 5, in order to finish flushing out the system. But while officials say the chemical may still be detectable -- it manifests as a licorice-type odor -- its levels have dropped well below the safety threshold.

As Paul Ziemkiewicz, director of the West Virginia Water Research Institute, explained to Salon, the chemical in question -- 4-methylcyclohexane methanol -- isn't considered toxic unless consumed orally, but can still cause eye and skin irritation in people directly exposed to it. Officials say only 14 people were admitted to the hospital after being exposed to the contaminated water, and none were in serious condition.

Now, attention is likely to turn to Freedom Industries, the company responsible for the spill, as well as to West Virginia's regulatory oversight of hazardous chemicals and its emergency preparedness plan (or lack thereof) for incidents like this. Other, smaller lessons were learned as well: As Sean McCormick of Charleston told ABC News, "You really don't realize how great it is to have running water every day until you don't have it."