Renewable energy gets help from an unexpected place 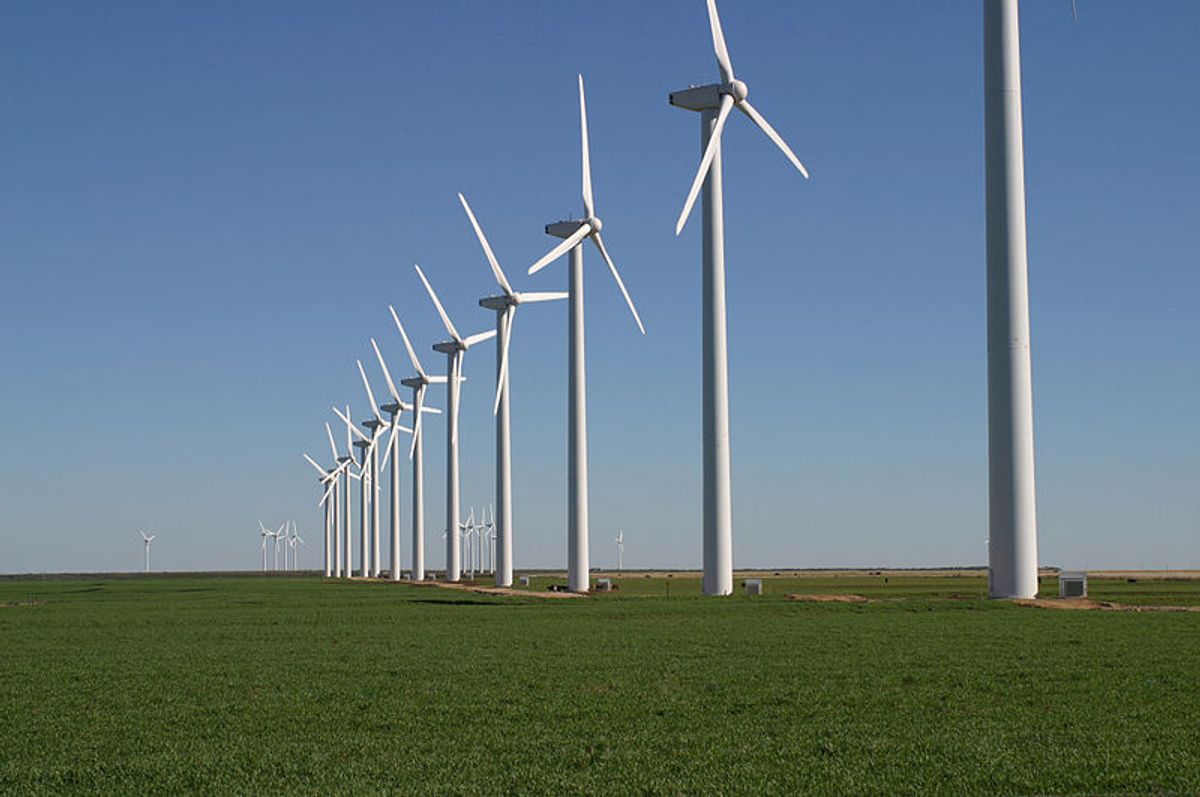 Flow batteries – more akin to fuel cells, really – are getting increasing attention as researchers press to meet a need for energy storage brought on by the rise of intermittent renewable sources like solar and wind.  Now Harvard scientists, backed by the Obama administration’s ARPA-E program, have written up an advance that they say addresses the key matter of flow battery expense, thanks in part to rhubarb.

It all comes down to something called “quinones,” described as “naturally abundant, inexpensive, small organic (carbon-based) molecules.” The Harvard team says it designed, built and tested a laboratory flow battery using quinones as an alternative to flow-battery favorite vanadium, the active metal component dissolved in the rechargeable soup of electrolytes that are stored in external tanks, then pumped into a cell to react electrochemically across a membrane to produce current.

So where might these quinones come from? According to the Harvard release:

Quinones are abundant in crude oil as well as in green plants. The molecule the Harvard team used in its first quinone-based flow battery is almost identical to one found in rhubarb. The quinones are dissolved in water, which prevents them from catching fire.

A metal-free battery, the Harvard team says, could make flow batteries a whole lot less expensive than they are today, allowing the world to take advantage of their great attribute: the ease with which they energy storage can be scaled simply by varying the size of the tanks holding the fluids. Not possible with solid-electrode batteries, explains Harvard:

But with flow batteries, the idea goes, you simply match your fluid tanks to the size of the energy storage you need. So you could go big for utility-scale storage. Or you could go small.

To back up a commercial wind turbine, a large storage tank would be needed, possibly located in a below-grade basement, said co-lead author Michael Marshak, a postdoctoral fellow at SEAS and in the Department of Chemistry and Chemical Biology. With a whole field of turbines or a large solar farm, one could imagine a few very large storage tanks.

The same technology could also have applications at the consumer level, Marshak said. “Imagine a device the size of a home heating-oil tank sitting in your basement. It would store a day’s worth of sunshine from the solar panels on the roof of your house, potentially providing enough to power your household from late afternoon, through the night, into the next morning, without burning any fossil fuels.”

Harvard said their researchers are working with Connecticut-based Sustainable Innovations to develop the technology, and within three years expect “to deploy demonstration versions of the organic flow battery contained in a unit the size of a horse trailer. “