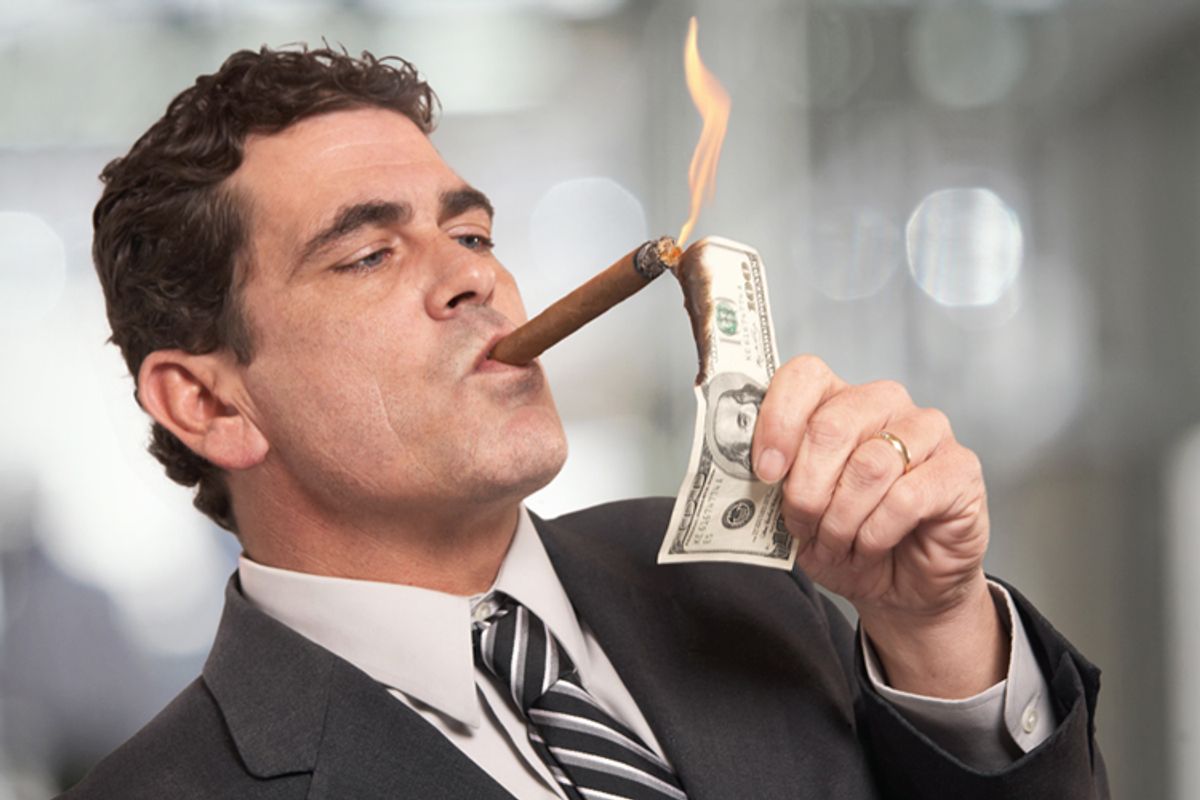 Last year, 16-year-old Texan Ethan Couch managed to avoid jail time despite killing four people while drunk driving. How'd he do it? His counsel persuaded the judge that Couch was unable to understand the consequences of his actions because he was so very, very wealthy. They called this pseudo-sickness "affluenza."

After a sustained national outcry, one Los Angeles-area state assemblyman is putting forward legislation to ensure the affluenza defense never succeeds in the Golden State.

On Tuesday, Democrat Mike Gatto introduced a bill, AB 1508, to proscribe "the notion that an affluent or overly permissive upbringing prevents a defendant from fully understanding the consequences of criminal actions.” Speaking with the Los Angeles Times, Gatto explained his action by saying that he and his backers in the state Assembly were "trying to be proactive" and head off a problem before it becomes a fait accompli.

“I view this legislation as a line in the sand about personal responsibility,” Gatto told the Times, “but I also view it as a way to ensure that people who come from privileged backgrounds will not get a different type of justice. The Texas case left a lot of people wondering how someone could kill four people and not do any jail time. I think this will change that landscape a little bit by saying this will not be tolerated in California.”