Scahill on Oscar nod: We promised to bring drone victims' stories to the world 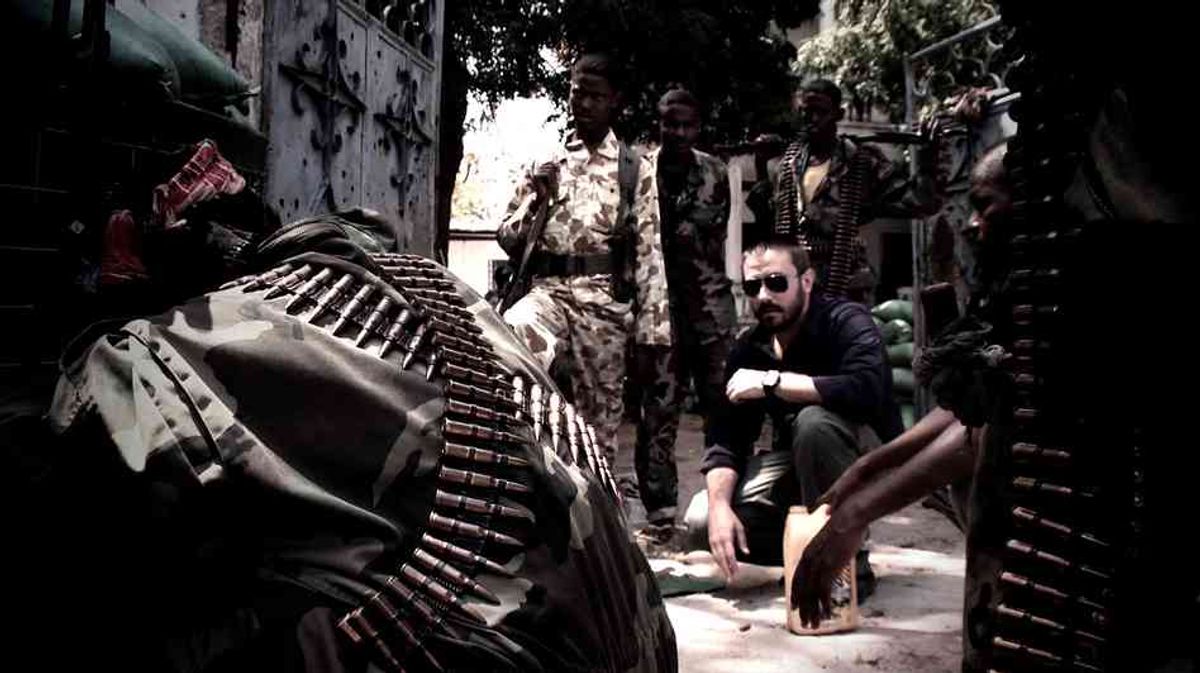 When Jeremy Scahill embarked on a sprawling project -- spanning sites in Yemen, Afghanistan and Somalia -- America's covert wars were just that: hidden. Scahill's work, with both the documentary film and book "Dirty Wars," has played a significant role in shedding light on shadow wars. On Thursday, the academy agreed.

As I watched the announcement of our nomination, I was flooded with memories of all of the people who risked their lives to make this film: from Somalia to Yemen to Afghanistan and beyond. And I remembered the humility and humanity of the victims of US drone strikes and night raids who welcomed us into their homes to share their painful, harrowing stories with us. Richard and I are deeply honored by this nomination and our hope is that it will enable us to fulfill our promise to the people who live under the bombs and missiles to tell their stories to the world.

So many people risked their lives to help make this film because they believe in the power of their stories. It mattered to them deeply that Americans hear their voices and they trusted us with the most intense and difficult moments of their lives.

For three years, we were terrified of letting these people down - of failing to do their stories justice, of failing to find an audience.
Today, it is amazing to be recognized by our own documentary community. Amazing to know that we haven’t let down all the people who took risks and made sacrifices for this film. Amazing to think that more Americans will now get to see the wars that are being fought around the world in our name but without our knowledge or consent.

In 2011, Charles Ferguson's "Inside Job" -- a take-no-prisoners indictment of Wall Street and its supporting structures (with Matt Damon narrating) -- won best documentary. The film was profoundly successful in raising awareness. Yet, little about banking culture or the revolving door between Washington and Wall Street has altered since the film's Oscar win. Similarly, the recognition of "Dirty Wars" by the academy will (hopefully) raise and spread awareness about the unbounded, shadowy nature of U.S. contemporary warfare. But simply viewing Scahill's film -- and leaving it at that -- will do little justice to the stories it tells and the risks taken to tell them. "Dirty Wars" is not just a documentary worthy of academy recognition, it's a call to action.