New research finds university students who text frequently have no problem switching over to formal English. 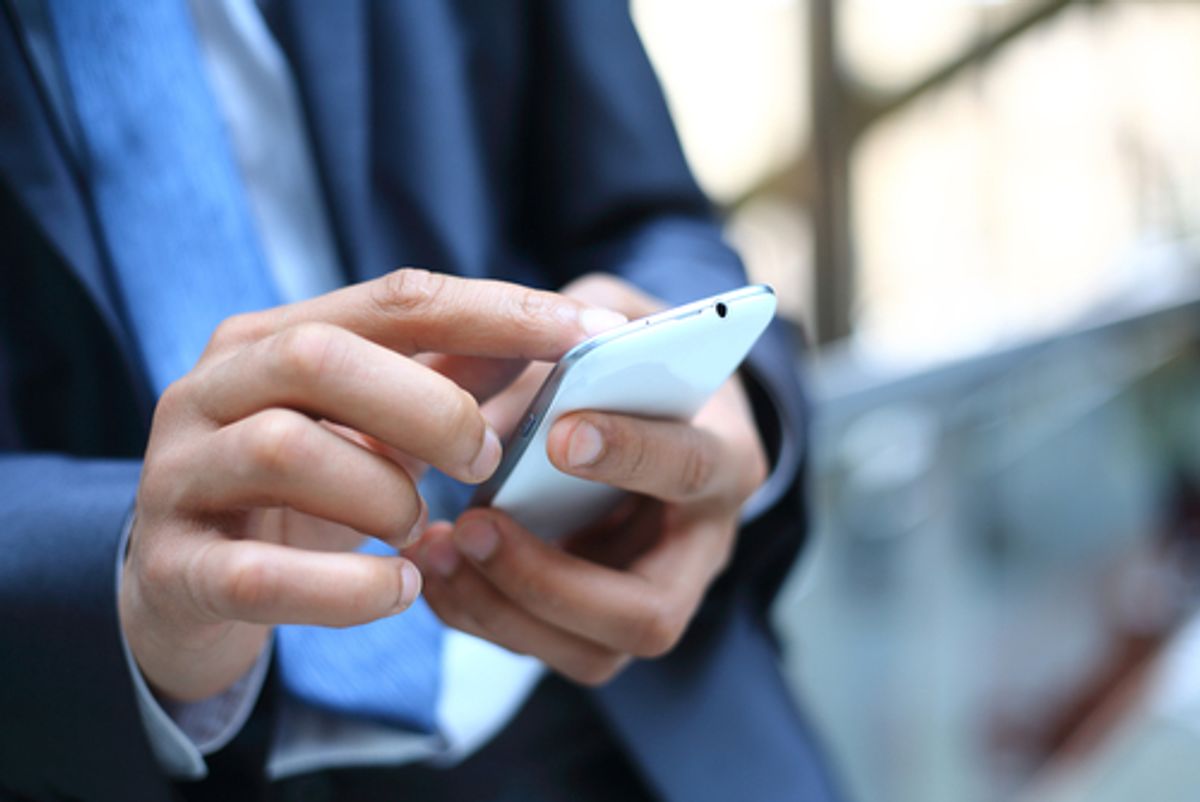 Texting, which has become an enormously popular form of communication among teens, has its own form of shorthand—a combination of acronyms (LOL), shortened spellings (wanna), and emoticons (ツ). Among professional worriers, this has led to concern that the next generation will have difficulty learning how to write in standard, proper English.

Newly published research—we’d call it NPR, but those initials are taken—suggests they can relax. Studies conducted in two countries suggest university students, at least, have a clear sense of when this often-clever shorthand is and isn’t called for, and can adjust their prose style accordingly.

In an attempt to get beyond anecdotal evidence of creeping text-speak, Kemp and her colleagues conducted two studies. In the first, 86 Australian and 150 Canadian undergraduates were surveyed regarding the appropriateness of “textisms” in various contexts.

Participants in both countries (there were no significant difference between the Australian and Canadian samples) considered them most appropriate while texting a friend or a sibling, or during online chats with people in those categories. Few considered their usage appropriate when texting an older family member, and even fewer when communicating with a stranger.

That same pattern was found for emails. Regarding classwork, text-speak was considered moderately appropriate for use in lecture notes, but strictly off limits for assignments or exams.

OK, but do those guidelines reflect their actual usage? To find out, the researchers turned to a different group of 153 Australian undergraduates. They examined 303 final-exam papers in various courses that had been completed in late 2009 and early 2010, looking for examples of texting shorthand.

They found almost none.

“Only a very small percentage of words written in these exam papers could be counted as textisms,” the researchers report, “and 43 of these occurred in a single student’s paper.

“Overall, the proportion of textisms of all words in the written exams by all participants was a tiny 0.02 percent, and, with the outlying student’s results excluded, was reduced to only 0.01 percent—an  average of approximately one textism in every 7,200 words.”

Specifically, they found only 39 examples of texting-type contractions, such as using ppl as an abbreviation for people. There were 26 omitted apostrophes, although some of them may have been simple mistakes that were unrelated to the tendency to skip over apostrophes while texting.

The researchers concede that it’s possible that young adults who are not in college “may be more susceptible to the influence of textism use on literacy skills.” They also note that the feared influence on formal writing could show up in coming years, “as children begin texting at earlier ages.”

For the moment, however, “the current study provides real-world evidence to address past media concerns that textism use is somehow damaging English literacy.” At least among university students, they found, it’s just not happening. So NTW (not to worry).