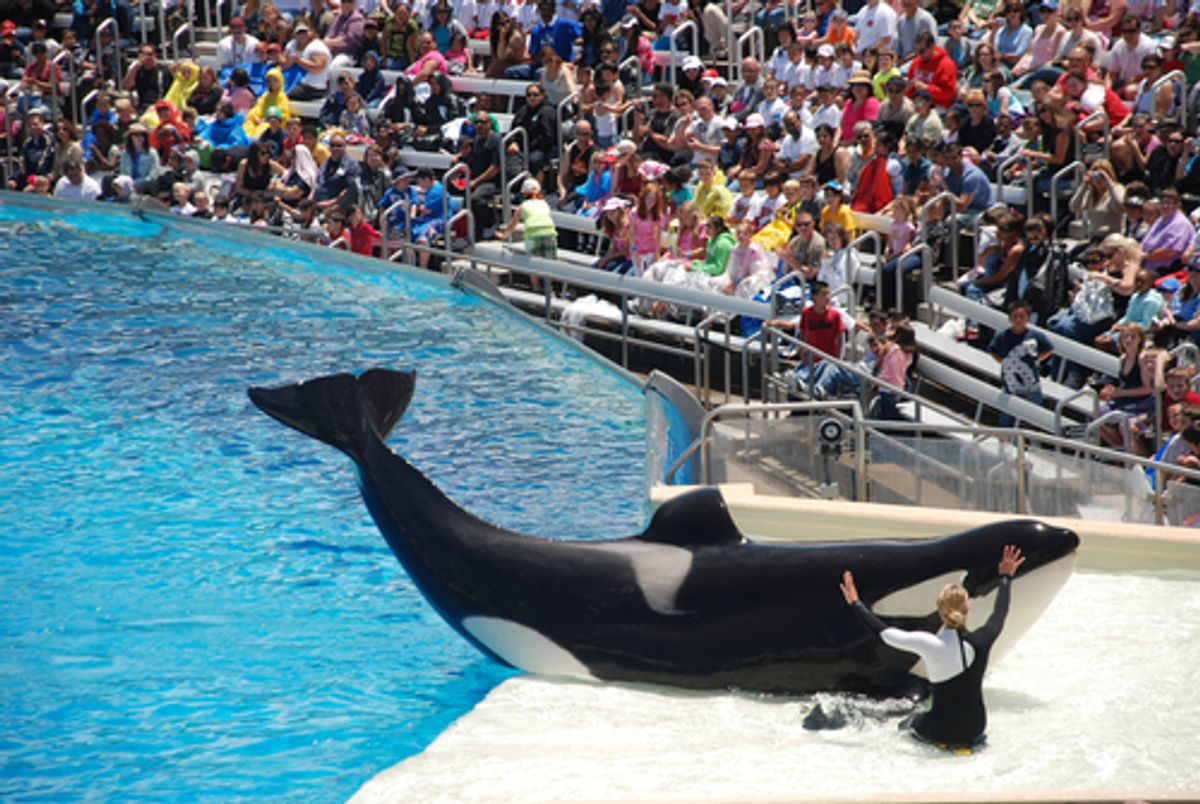 Of all the documentaries that could have been nominated for an Academy Award this morning, few have garnered as much attention as "Blackfish." The movie, which tells the shocking story of the male orca whale that killed trainer Dawn Brancheau at SeaWorld Orlando in 2010, makes a strong case for ending the park's animal shows. It premiered last year at Sundance, but really started to get attention when CNN aired it this October (it's now available to stream on Netflix). While SeaWorld claims the movie has done nothing to damage the park's bottom line, the backlash has been brutal, with multiple musical acts canceling planned performances and activists putting pressure on SeaWorld's partners.

All of which makes the movie's Oscar snub especially controversial, and, for SeaWorld, a bit of a P.R. blessing:

Some Twitter pundits couldn't help being suspicious of the academy's motives. Others were simply disappointed:

But hey, awards are meaningless, right?