“I have heard the concerns and have started to draft an amendment to my bill," said state Sen. Thomas A. Garrett 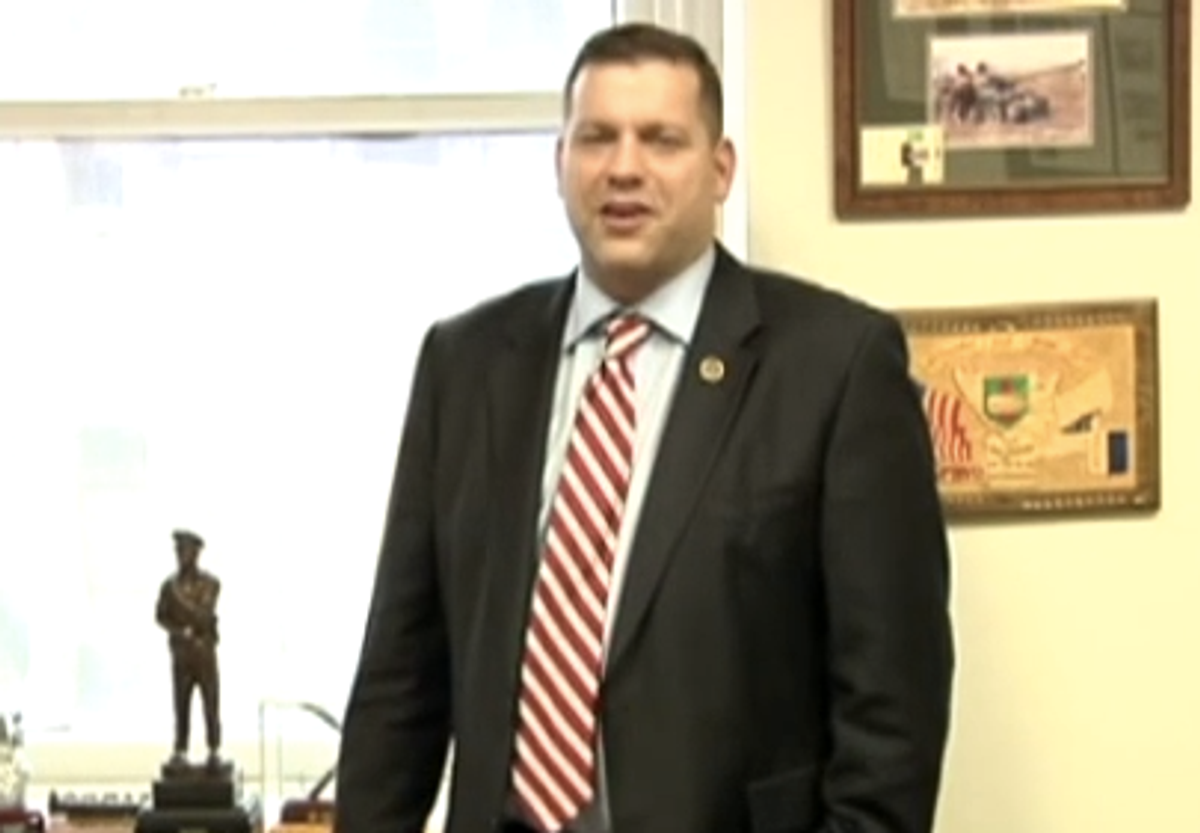 Virginia officials have scraped a proposal that could have made consensual oral sex between 17-year-old couples a crime, opting instead to adopt a revised version of the measure.

As reported by Josh Israel at ThinkProgress, the previous proposal would have restored felony penalties for minors engaging in oral sex, which stirred considerable outrage in the state. After being harshly criticized by LGBTQ advocacy and civil liberties groups, the measure's sponsor, Republican state Sen. Thomas A. Garrett, relented, telling the Huffington Post, “I have heard the concerns and have started to draft an amendment to my bill that will deal with the unintended consequences of a bill that is nothing but well-intended.”

Garrett has described himself as a "Cuccinelli conservative," a nod to the former state attorney general who made upholding the state's unconstitutional ban on sodomy a centerpiece of his time in office.

[State Sen. Thomas A.] Garrett worked with the committee to amend the bill to address the concerns. He told the Washington Post that his aim was to protect children and would support clarifying its language to make clear that “sex acts are sex acts,” adding that “we need to make sure we protect children… not from each other.”

The bill now will go to the Senate’s Finance committee to review its fiscal impact.