"You can't have it both ways": Green groups break with Obama over hypocritical energy policy 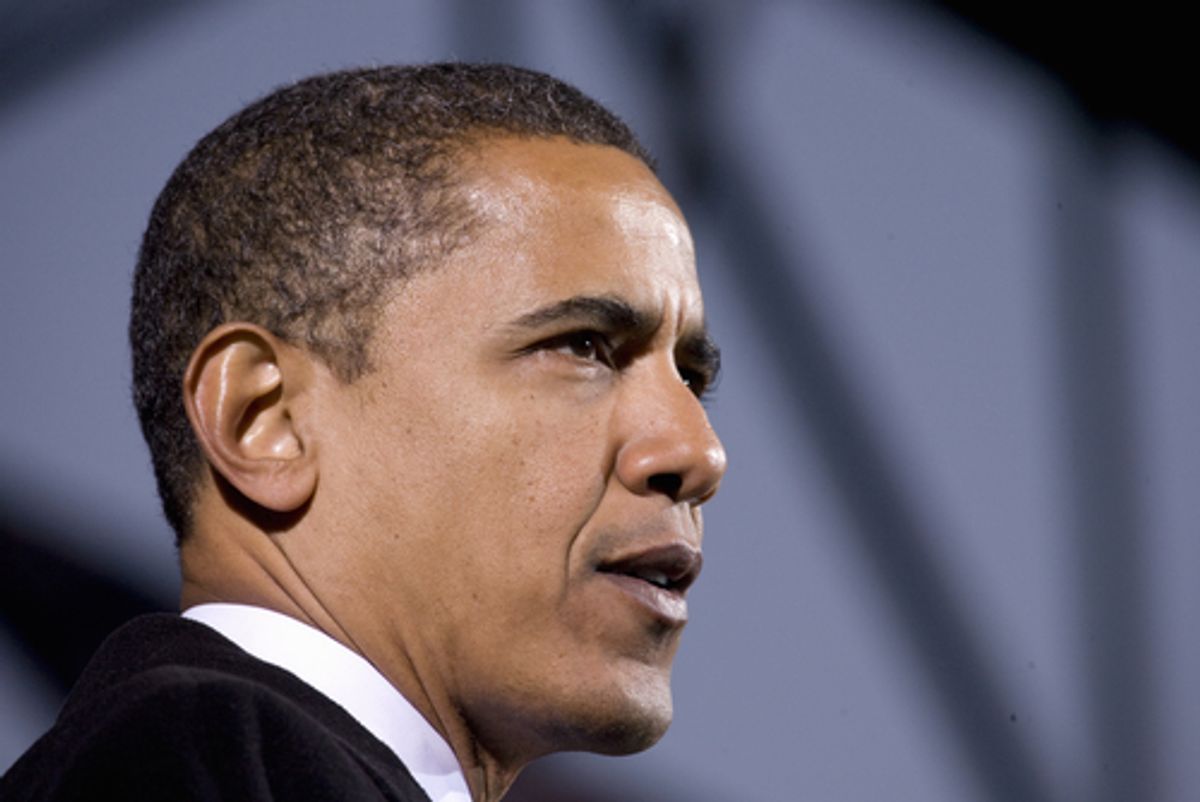 In a major break with the administration, a group of the nation's leading environmental organizations announced that it will no longer support Obama's "all of the above" energy policy. In a letter sent to the president Thursday, the groups, which include Sierra Club, Natural Resources Defense Council and the Environmental Defense Fund, urge him to apply a strict climate test “to all decisions regarding new fossil fuel development."

In the letter, the groups applaud Obama's commitment last June to reducing carbon pollution and leading the world in the fight against climate change, but remind him that an "all of the above" energy strategy -- one that embraces the domestic production of natural gas, oil and coal -- runs counter to those goals. In an interview with the Washington Post, Sierra Club executive director Michael Brune put it simply: "You can't have it both ways."

We understand that the U.S. cannot immediately end its use of fossil fuels and we also appreciate the advantages of being more energy independent. But an “all of the above” approach that places virtually no limits on whether, when, where or how fossil fuels are extracted ignores the impacts of carbon-intense fuels and is wrong for America’s future. America requires an ambitious energy vision that reduces consumption of these fuels in order to meet the scale of the climate crisis.

An “all of the above” strategy is a compromise that future generations can’t afford. It fails to prioritize clean energy and solutions that have already begun to replace fossil fuels, revitalize American industry, and save Americans money. It increases environmental injustice while it locks in the extraction of fossil fuels that will inevitably lead to a catastrophic climate future. It threatens our health, our homes, our most sensitive public lands, our oceans and our most precious wild places. Such a policy accelerates development of fuel sources that can negate the important progress you’ve already made on lowering U.S. carbon pollution, and it undermines U.S. credibility in the international community.

...In the coming months your administration will be making key decisions regarding fossil fuel development --  including the Keystone XL pipeline, fracking on public lands, and drilling in the Arctic ocean -- that will either set us on a path to achieve the clean energy future we all envision or will significantly exacerbate the problem of carbon pollution.  We urge you to make climate impacts and emission increases critical considerations in each of these decisions