Zamata joins one of the strongest female casts since the heyday of Amy Poehler and co; 2014 is off to a good start 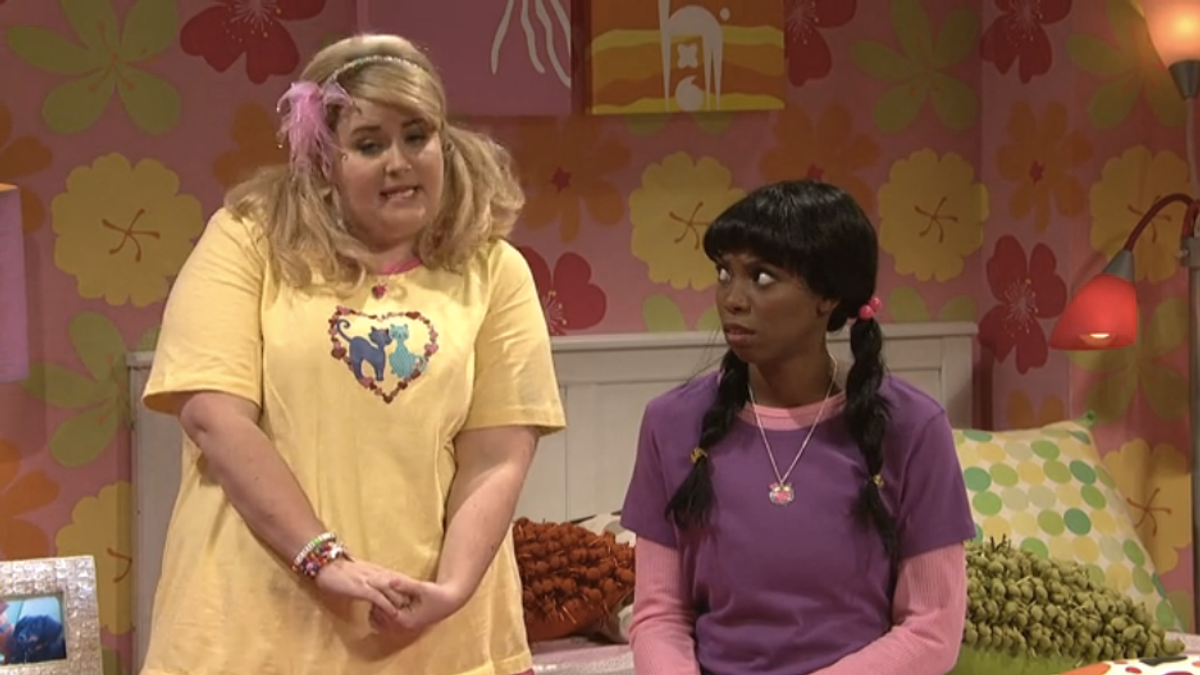 Drake hosted the first episode of "Saturday Night Live" of 2014, and the new year kickoff show also meant the debut of comedian Sasheer Zamata, the first black woman to join the cast since Maya Rudolph left in 2007.

It's a good time to be a woman on "SNL." Jay Pharaoh continues to be a standout player, but it's really the ladies of the 39th season who have carried some of the most memorable sketches over the last five months. Which probably explains why the best sketch of last night's episode was all ladies. (Well, almost all ladies. Drake's in there, too.)

Zamata played high school hostess to a group of girlfriends, including the consistently excellent Kate McKinnon and Aidy Bryant. Zamata, who was featured in almost half of the sketches but as a featured player hasn't taken on any anchoring roles just yet, was the straight woman to an aggressively love-sick Bryant. The object of Bryant's affection is Zamata's dad, a nerdy Drake. The results are weird, vaguely inappropriate, and feature the line "Vicodin-induced coma."