Top 10 reasons sex is good for you

From making you smarter to reducing cancer risk, boning does more than make you feel good 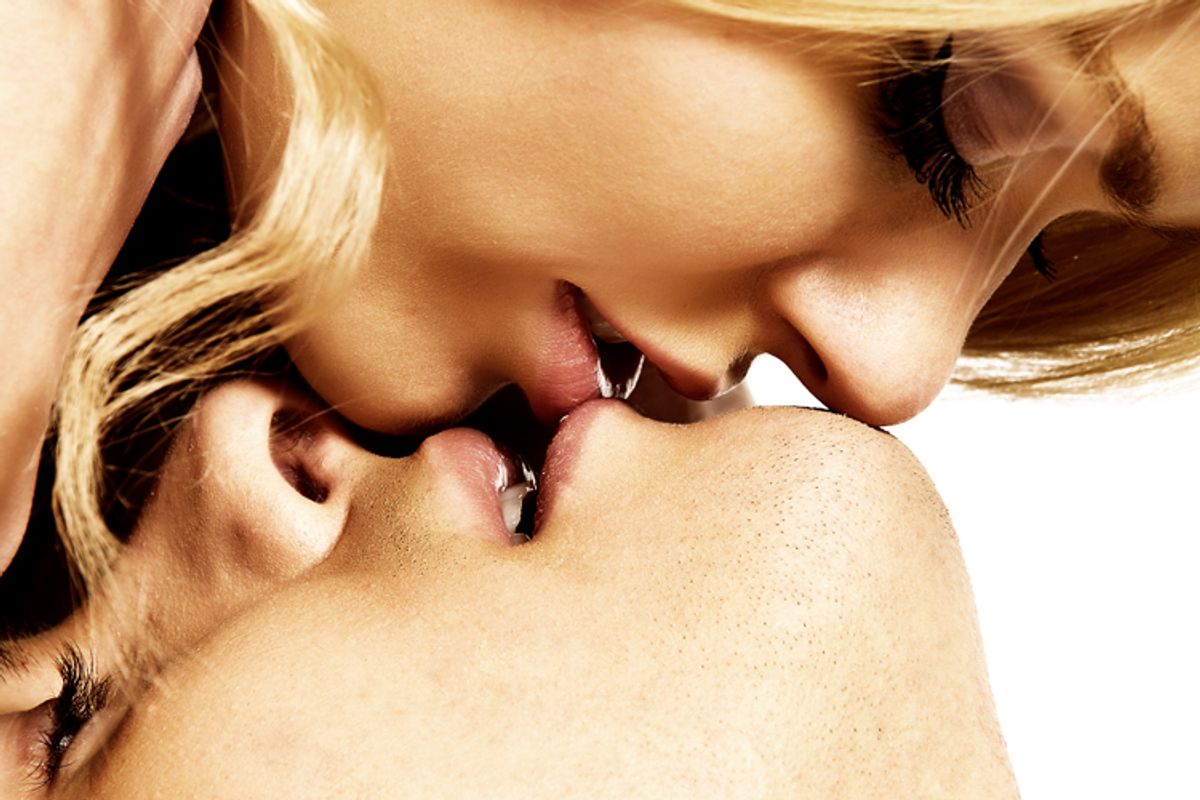 When news broke this week that sex actually makes us smarter, the collective Internet did a cartoon double-take. Sex is supposed to make us lose our minds, not grow them. Lust turns us into beasts, not rocket scientists, right?

Besides, how could something so good be good for you? It’s like calling Chunky Monkey ice cream nutritious or TMZ educational. It violates an essential code of the universe: the inverse relationship between what feels good and what is good. This is why guilty pleasures exist! What next, we don’t have to feel bad about watching “The Bachelor”?

Well, prepare to have your guilt-compass busted. Sex is good for you -- and it goes far beyond just boosting brain power. Behold, the top 10 reasons the horizontal tango is great medicine, according to actual scientific research. Feel free to bust out these talking points during Bible study or your next purity ball. There's just no arguing with, "But it prevents cancer!"

In a study last year, sex-havers were equipped with an arm band to measure energy expenditure during the carnal act. Researchers concluded, “Sexual activity may potentially be considered, at times, as a significant exercise.” Another study found that folks who have frequent sex also work out more frequently. I'm pretty sure we're all hoping for the same direction of causation here.

It makes you happier

Plenty of research has demonstrated that sex makes us happier -- but a recent study suggested that we're happiest when we think we're having more sex than our friends. As the researchers said of their subjects, "Happiness is positively correlated with their own sexual frequency, but inversely correlated with the sexual frequency of others." What competitive little monkeys we are!

It makes you live longer

...if you’re a man. A long-term study in South Wales found a link between orgasm and mortality. Among middle-age men, risk of death was 50 percent lower for those who had an orgasm at least two times a week compared to dudes who did less than once a month. The researchers concluded, “Sexual activity seems to have a protective effect on men's health.” Another study found that for women enjoyment, not frequency, of sex is associated with a longer life.

A study in the American Journal of Cardiology found that men who had sex at least twice a week were less likely to have heart disease than those who did infrequently. Other research has found a similar connection for women. I guess a lack of sex really can be heart-breaking.

Studies have found that sex can reduce the risk of both breast cancer and prostate cancer. In the former case, scientists have speculated that it has something to do with the release of the hormones oxytocin and DHEA during arousal and orgasm. For men, the sex-cancer link is impressive: As one study put it, "For each [increased] increment of three ejaculations per week across a lifetime, the risk of prostate cancer was reduced by 15 percent."

A headache might actually be a better excuse to have sex than to abstain from it. Research has shown that orgasm can not only relieve migraines but also back pain and menstrual cramps. It has a little something to do with the release of oxytocin and endorphins.

Don't throw away your Advil just yet, though: As Dr. Jeffrey Kaufman of the American Association of Clinical Urologists told Yahoo, "Certainly there's endorphin release with orgasm but there's not a [continual] elevation of endorphin levels like we see in someone who exercises vigorously week after week."

It makes you feel better about yourself

It boosts the immune system

A 1999 study found that having sex once or twice a week leads to higher levels of the Immunoglobulin A, which prevents infections. Here's the catch: having sex more than that led to lower levels of the antibody. Nothing a flu shot can't remedy.

It makes you smarter

Finally, the research that led to this week's news: Two recent studies found that boning is good for the brain. Last April, researchers reported that sex caused rats to generate new neurons. In November, scientists found that for mice, sex led to better performance on learning and memory tests. That explains all those trap-wise rodents. It's the sex!