How to motivate a young musician 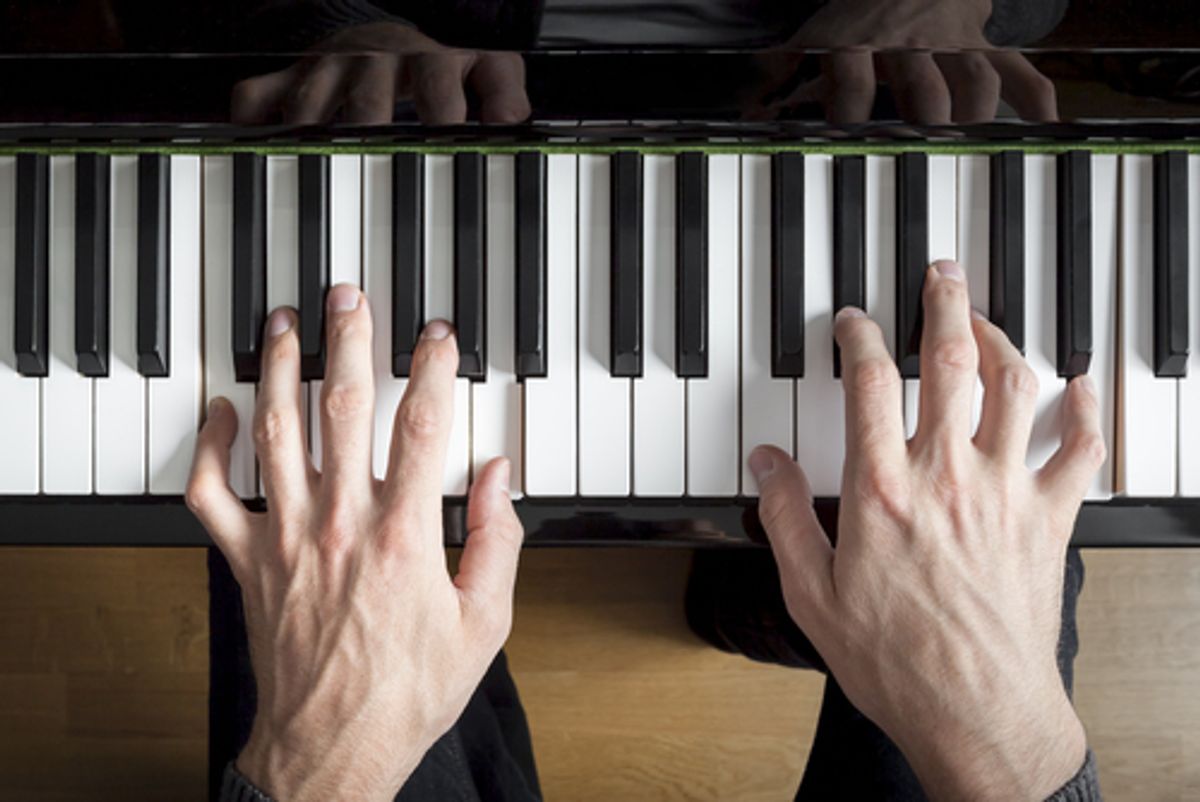 Given all the recent research into the benefits of learning a musical instrument, it makes sense that parents encourage their youngsters to give it a try. But what is it that motivates kids to take it seriously, and commit to the sort of practice that can turn them into skilled musicians?

According to newly published research that checked in with budding virtuosos as they started their studies, and again 10 years later, successful students tend to be those who have “a sense of where their future learning may take them, and whose personal identity includes a long-term perspective of themselves as musicians.”

While some of that long-range thinking no doubt emerges from an inner drive, the study finds it is strongly influenced by the role music plays in both their home and school environments.

In the journal Psychology of Music, Australian researchers Paul Evans of the University of New South Wales and Gary McPherson of the University of Melbourne describe a study featuring 157 young instrumentalists. The kids, ages seven to nine, were first approached in 1997, as they were “about to commence learning music in a primary school band program.”

The kids were interviewed as part of a broader study designed to measure what factors influenced their later learning. Among the questions they were asked was: “How long do you think you will continue playing an instrument?”

Their school music programs were rated as either “basic” or “enriched.” The latter ranking, which was earned by five of the eight schools the children attended, was reserved for schools “where the band was a prominent activity that was visible and well-integrated over a number of years into the culture of the school.”

The researchers checked in with the kids and their mothers periodically over the following three years, to determine how much they were practicing. They then re-established contact 10 years after those initial interviews, noting how long the children continued playing their instrument, what musical activities (if any) they were involved with in high school, and the highest they had scored on a standard test of musical ability.

What’s more, those with only a short-term commitment to music “were not able to attain the same results, or sustain motivation, for as long as those with a long-term identity”—even if they practiced as much as their peers.

So how did that long-term focus emerge? The researchers point to two sources: home and school. Parents who either played music and/or listened to it at home created “images and experiences” for the children that gave them a “sense of what music entailed, and how useful or important it might be,” they write.

The extent to which their school valued music was also a big factor influencing their thinking. “The odds of students expressing a long-term identity were 2.6 times higher if they belonged to a school with an enriched, visible instrumental program,” the researchers write.

“The status of the music ensembles [in those schools] was particularly evident, such that the children reported being attracted to learn an instrument because others had said it was enjoyable, or because they saw the band as ‘special’ and wanted to be a part of it.”

These results suggest simply putting an instrument into a youngster’s hands isn’t good enough. The odds of he or she becoming a real musician, and reaping the benefits thereof, are greatly increased if their most important environments—home and school—are ones where music is honored and appreciated.