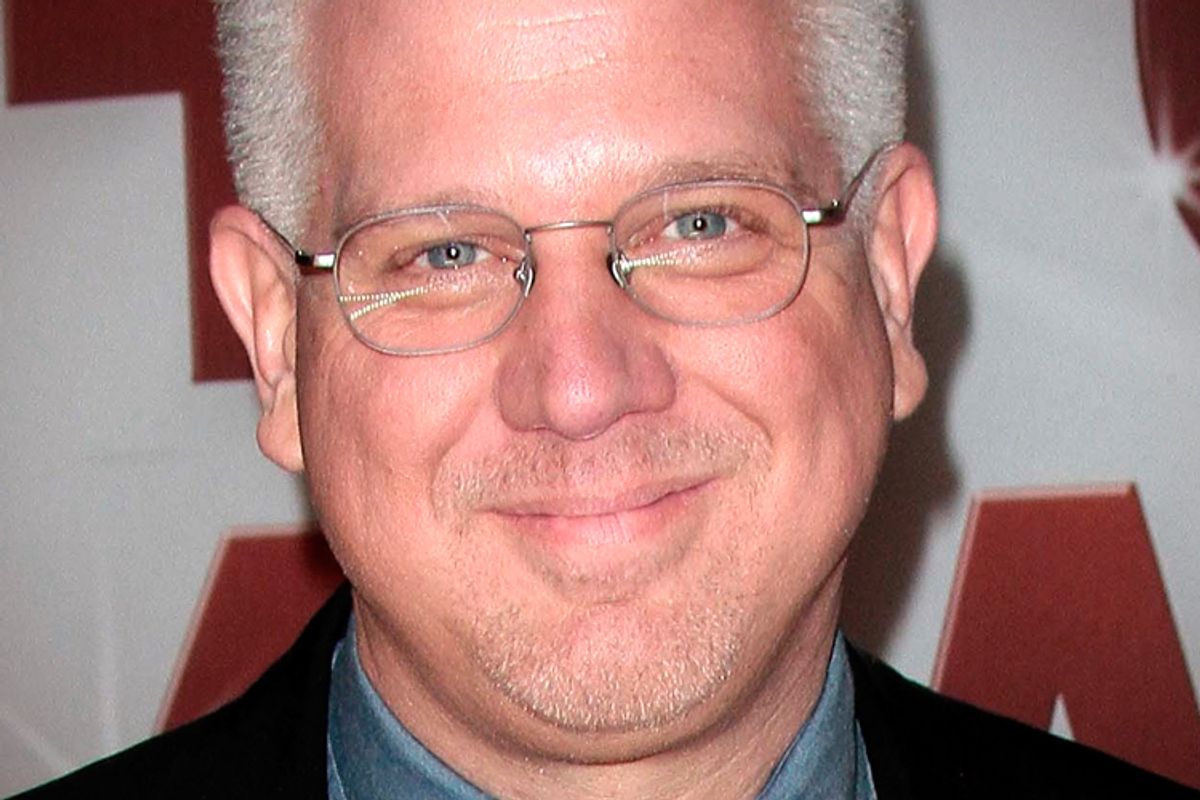 On Tuesday night, Glenn Beck apologized for using divisive rhetoric and helping to "tear the country apart" while he was a host at Fox News.

In a related story, on Tuesday night, Glenn Beck compared Bill Nye the Science Guy to the people who silenced and oppressed Galileo, one of history's most celebrated thinkers.

Beck pointed to New York Gov. Andrew Cuomo (who recently said right-wing extremists have no place in New York) and Secretary of Education Arne Duncan (who once characterized critics of the Common Core State Standards as "white suburban moms") as examples of people who will one day find their "children or grand-children" asking them how they could have been so wrong.

Cuomo and Duncan are Democrats, so it's not surprising to hear Beck sentence them to everlasting scorn. More unexpected was Beck's next villain: Bill Nye the Science Guy. Nye's transgression? As Beck described it, Nye is grievously wrong for arguing that "teaching creationism is just dangerous and not appropriate for children." Beck then played a clip of video in which Nye tells creationists that it's "fine" if they want to live in an alternate reality, but begs them, "Don't make your kids do it."