"We need Mayor Bloomberg back!" Upper East Side residents complained 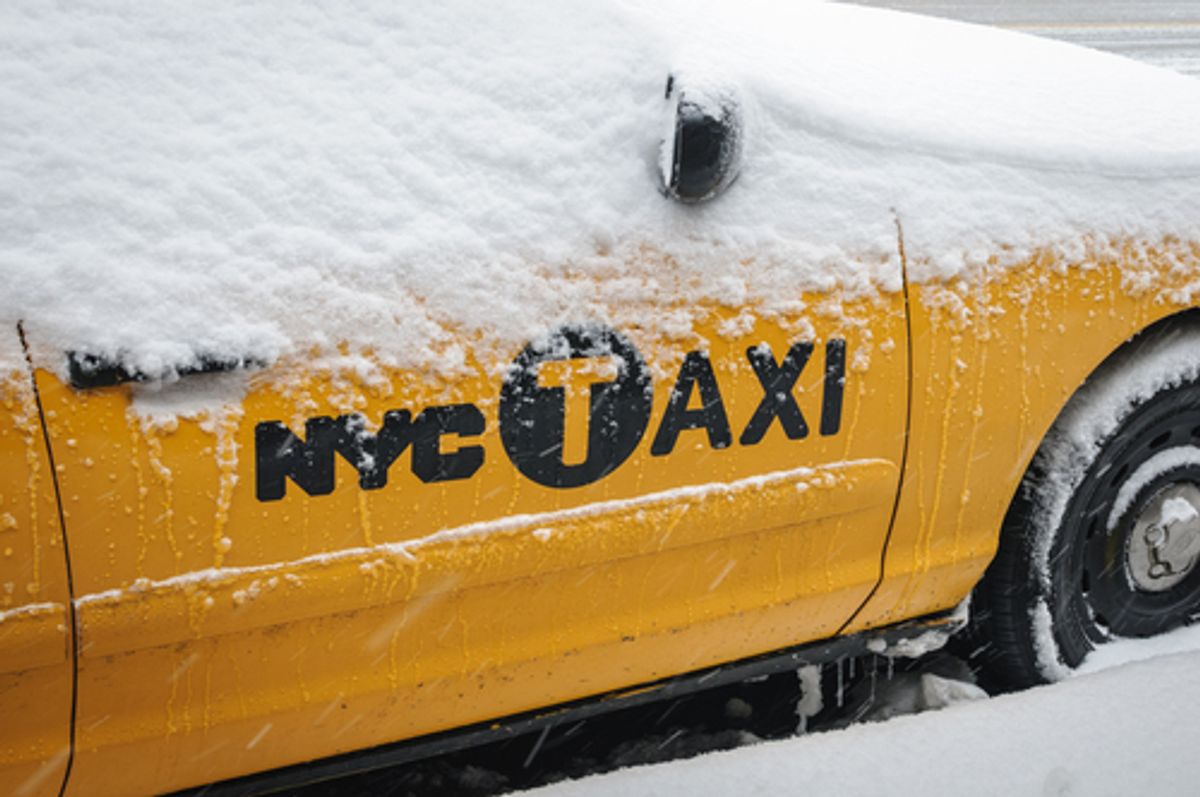 Call it Winter Storm Janus, Polar Vortex Part II or just, you know, January, but conditions in New York are pretty horrific -- as are certain New Yorkers' reactions to how the city handled them.

Wealthy Upper East Siders took to the New York Post to complain that their streets didn't get top plowing priority. As Choire Sicha points out at the Awl, this all went down in the early afternoon, when there were only a couple of inches of snow blanketing the not-so-important UES cross streets. But looking to make a mountain out of a snowstorm, the Post jumped on the opportunity to dredge up some good old class warfare and anti-de Blasio sentiment:

“He is trying to get us back. He is very divisive and political,” said writer and Life-long Upper East Sider and mom Molly Jong Fast of Mayor de Blasio.

“By not plowing the Upper East Side, he is saying, ‘I’m not one of them.’"

Jong-Fast also took to Twitter to voice her concerns:

At a press briefing Tuesday night, Sanitation Commissioner John Doherty explained that the GPS was down on one of the area's salt spreaders, causing the city's live-updated snowplow map to show inaccurate information about how much plowing had actually taken place. It's either that, combined with the inevitable traffic jams, or else a personal attack from the city's new mayor. Take your pick:

“I can’t believe de Blasio could do this. He is putting everyone in danger,” said Barbara Tamerin, who was using ski poles to get around 81st Street and Lexington Avenue.

“What is he thinking? We’re supposed to get up to a foot of snow and nobody on the Upper East Side is supposed to blink an eye? I can barely get around and I’m on snow shoes! All of the buses are stuck and can’t go anywhere. He’s crazy. We need Mayor Bloomberg back!”