A chemical involved in making soda brown is a potential carcinogen 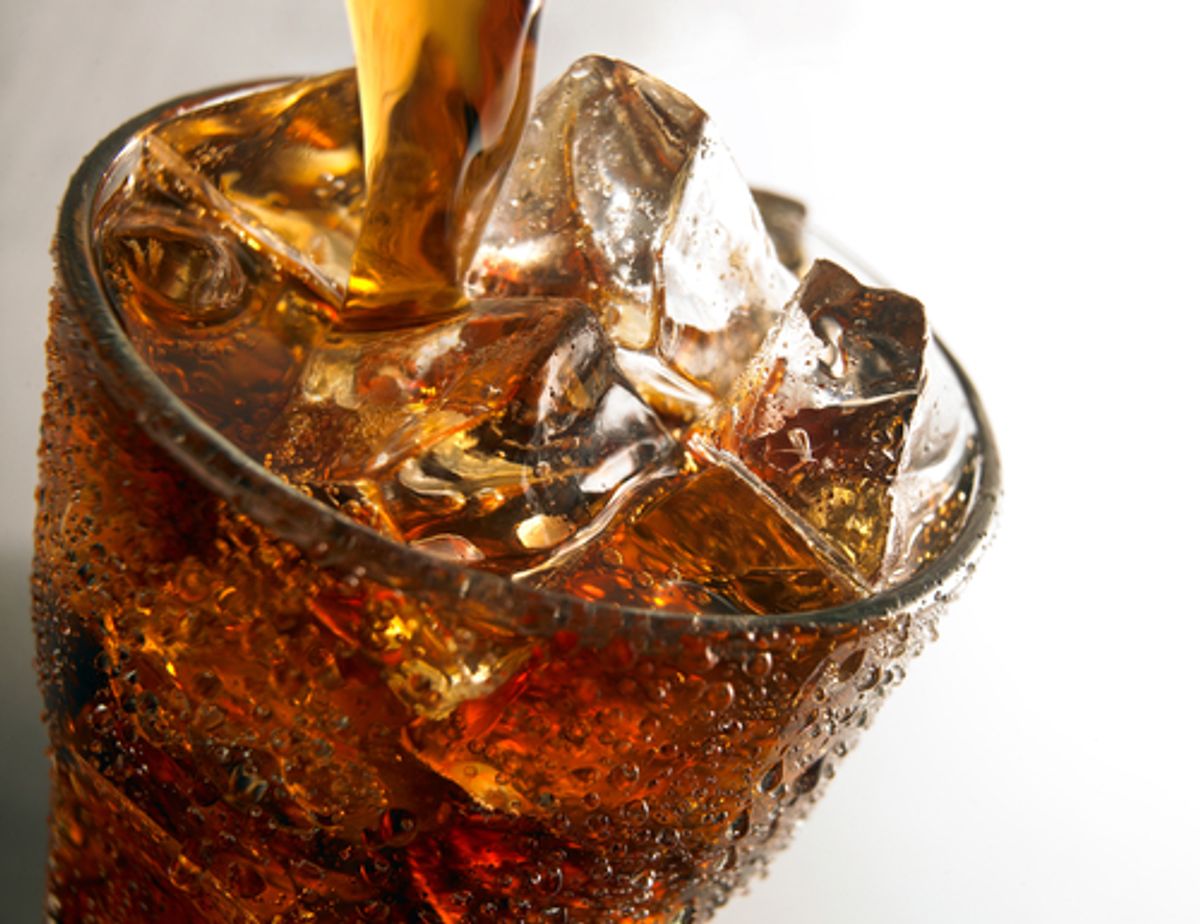 Is the caramel coloring in soda posing a risk to our health?

The FDA says its been studying this "for decades," and that there's no reason to believe it's unsafe. But the agency announced Thursday that it's opening another investigation into the stuff, just to be sure.

In 2011, the state of California classified 4-methylimidazole, an impurity sometimes found in caramel coloring, as a carcinogen. To avoid having to post cancer warnings on its labels, both Coke and Pepsi said they would reformulate their ingredients -- but a recent Consumer Reports study found that Pepsi products purchased nationwide still contained 4-MEI at potentially dangerous levels. Prompted by those findings, the FDA is reopening its review of the chemical. The AP reports:

The agency said it is also reviewing new data on the safety of 4-methylimidazole but did not say what that data is.

"These efforts will inform the FDA's safety analysis and will help the agency determine what, if any, regulatory action needs to be taken," said FDA spokeswoman Juli Putnam.

There are no federal limits on the amount of 4-methylimidazole, which the FDA says can also form in trace amounts when coffee beans are roasted or some meats are grilled.

The Consumer Reports study urged the agency to set a maximum level of the substance when it is artificially added to foods or soda, to require labeling when it is added and to bar products from carrying the "natural" label if they contain caramel colors.

There are plenty of unavoidable cancer risks we already encounter every day; it doesn't make much sense for us to add one more to the list just for the sake of having brown soda. Until the FDA completes its review, it might not be the worst idea to stick to Sprite.