The ruling throws the future of U.S. oil drilling into question 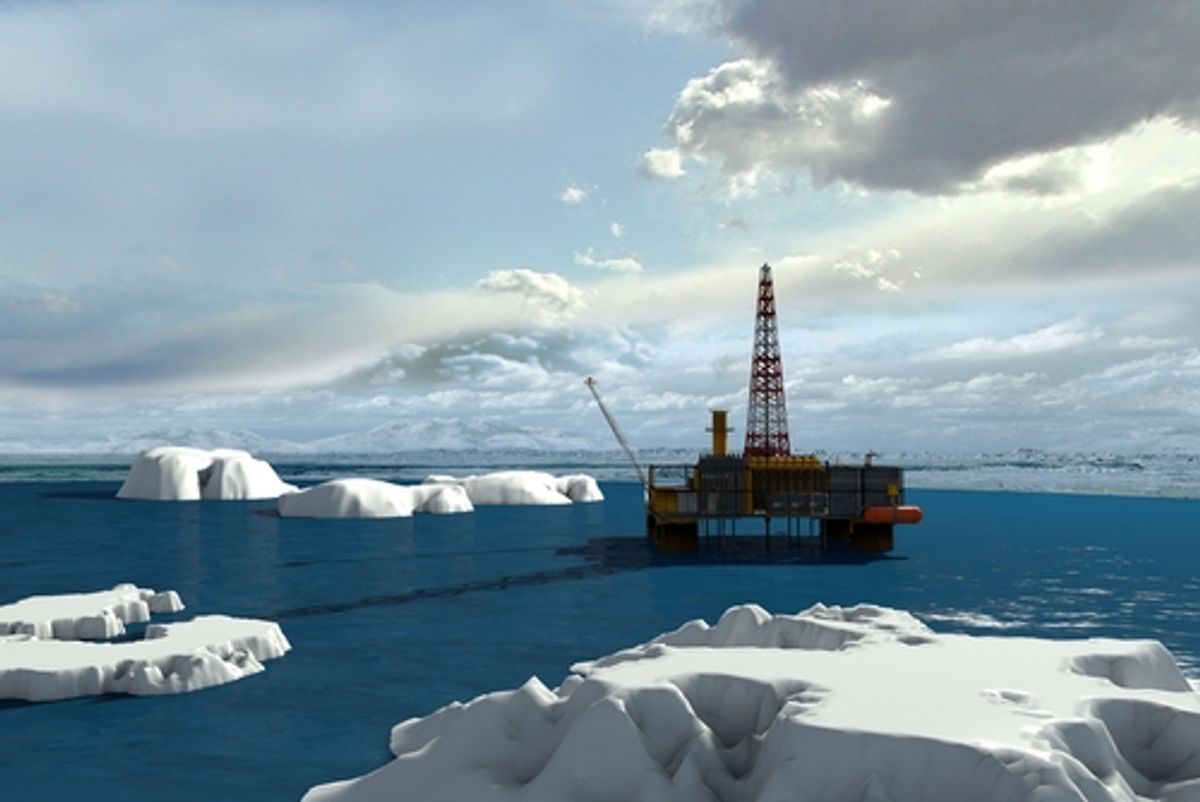 A federal appeals court ruled Wednesday that the U.S. Interior Department's 2008 sale of development leases for the Chuckchi Sea, which opened almost 30 million acres of continental shelf off the northwest coast of Alaska to energy exploration, was carried out illegally and without consideration of the full range of environmental risks posed by Arctic drilling.

The ruling found that the Interior Department acted arbitrarily in its $2.6 billion sale of development leases. The environmental review it conducted before approving the sale considered the impact of drilling for 1 billion barrels of oil, but a lawsuit brought about by Native Alaska tribes and environmental groups alleged that the amount of oil available for the taking was closer to 12 billion barrels -- for which the environmental impact would obviously be a lot greater.

It's not immediately clear what the decision means for Shell, the only company that's started drilling in the region. But according to the Hill, it presents a big opportunity to scale back on drilling:

The decision comes on the heels of Defense Secretary Chuck Hagel announcing a new Arctic strategy for the U.S. due to the rapidly diminishing ice cap — allowing for more oil, gas, and mineral exploration.

"This ruling provides an opportunity for the administration to reconsider its decision to open up Chukchi sea to oil and gas drilling," said Erik Grafe, an attorney for Earthjustice.

..."Since the court sent back the leasing decision, Interior shouldn't allow drilling to happen on the 2008 leases when it has to figure out if the leases should even be there at all," Grafe said.