Pepsi is no longer referring to its products as "natural" 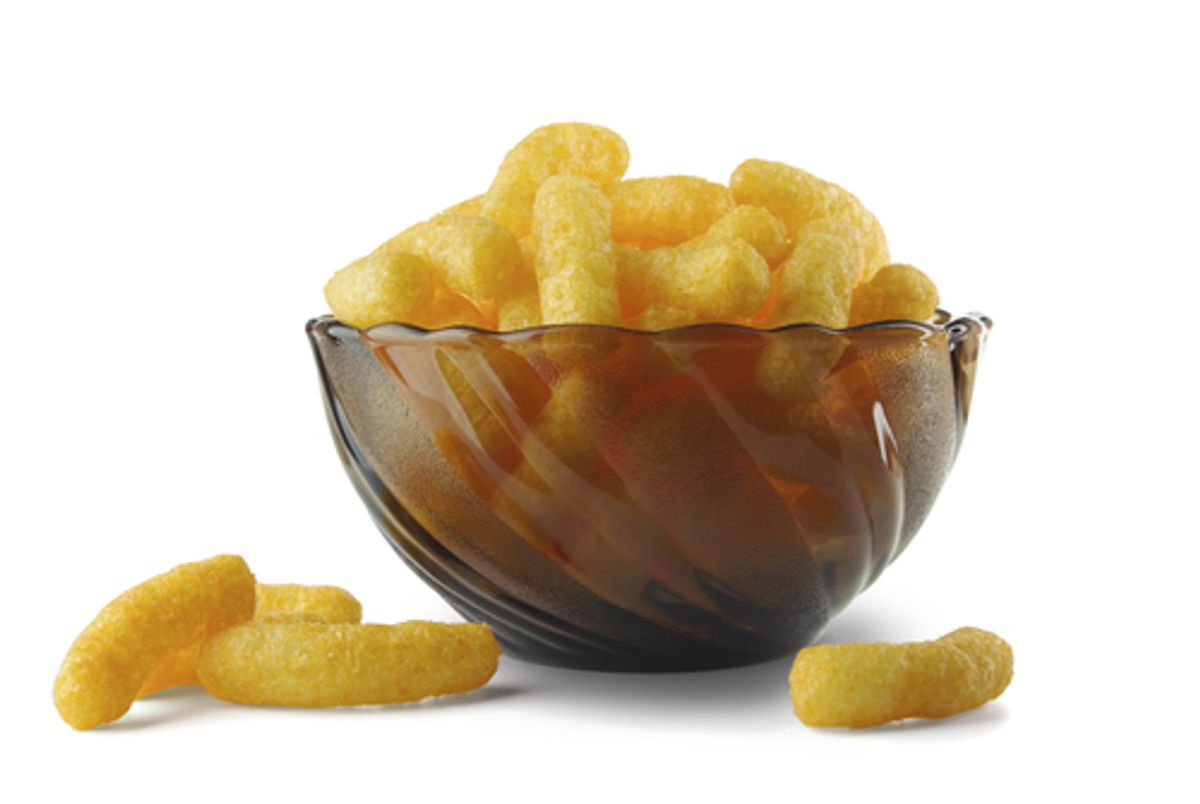 In case you were somehow confused into believing that Cheetos were "natural" (picked fresh from a cheese puff bush, perhaps?), Pepsi has quietly removed the word from its line of Frito-Lay chips. Instead of "Simply Natural," they're now just called "Simply."

Simply what? An excellent question, almost as good as the question of what the disappeared "natural" was referring to. The FDA's never set a formal definition for the term, and according to the Associated Press they're usually okay with its use so long as the product in question doesn't contain "added color, artificial flavors or synthetic substances." But for processed food marketers to insist that the word isn't misleading may be more trouble than it's worth -- probably because, let's face it, it's kind of misleading. The AP reports:

PepsiCo Inc. isn't alone in retreating from "natural." The owners of Ben & Jerry's and Breyers ice cream agreed to change its packaging in 2012 to settle lawsuits over its use of "all natural." Campbell Soup was sued in 2012 for describing its Pepperidge Farm Goldfish crackers as natural, with the suit noting they contain genetically modified ingredients. The Camden, N.J.-based company removed the word from its revamped packaging, but said it was the result of marketing changes and declined to comment any further on the change.

The word "simply" isn't entirely free of controversy either. Although it didn't file a lawsuit, the Center for Science in the Public Interest met with General Mills in 2010 over labeling on a variety of the company's products. Among those singled out was "Simply Fruit," which the group noted contained canola oil and carrot juice — not just fruit.

When asked if it had a response to the CSPI's complaint that the name was misleading, a General Mills spokesman Mike Siemienas said in an email, "Yes, we do have a response: It isn't."