The agony and the ecstasy of today's Gmail outage

For a few glorious moments, a fractious, divided nation came together. One nation, out of many broken inboxes 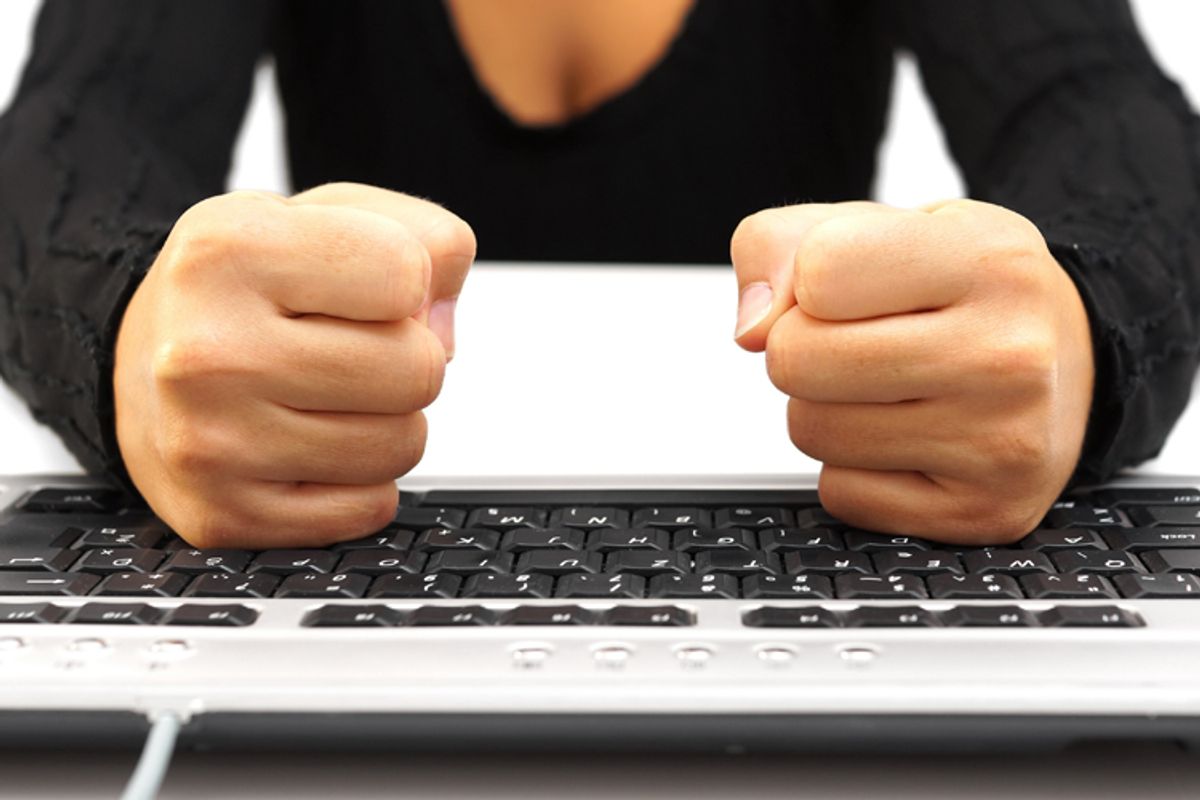 When Gmail went down, there was much rending of flesh and gnashing of teeth and spontaneous #whengmailwentdown Twitter poetry. And then Gmail was back up, 15 or 20 or 25 minutes later, and we all went back about our business. With maybe a nervous chuckle and a rueful grin, cause jeez, there's nothing that illustrates our cultural dependency on a giant Silicon Valley corporation than a few horrific minutes without access to our email!

If you were reading a book, or riding your bike, or maybe just having lunch (or under the age of 25), you might have missed this profound cultural moment. Heck, I didn't even realize Gmail was down until I checked Twitter, and got smacked around by the collective howl of disconnection.

But that chorus of ad-libbed gmail commentary -- equal parts snark and woe and incisive analysis -- gosh, that was something. Partisan divisions, culture war skirmishes, gender hostility ... all gone. When Gmail went down, we became one nation, out of many inboxes. The reaction to the Gmail outage probably caused a sharper drop in productivity than the outage itself.

There's something sweet about seeing such unity forged from catastrophe -- however fleeting that unity might be, however quickly we returned to our own demarcation zones soon afterward. But the whole episode was also a disquieting reminder of digital vulnerability. We joked to hide our nervous realization that our daily lives are now significantly defined by the connectivity delivered to us by a tiny handful of corporations. When Gmail went down, we got a useful wakeup call.