In a letter to the editor in the Wall Street Journal, Perkins warns of a "progressive Kristallnacht" 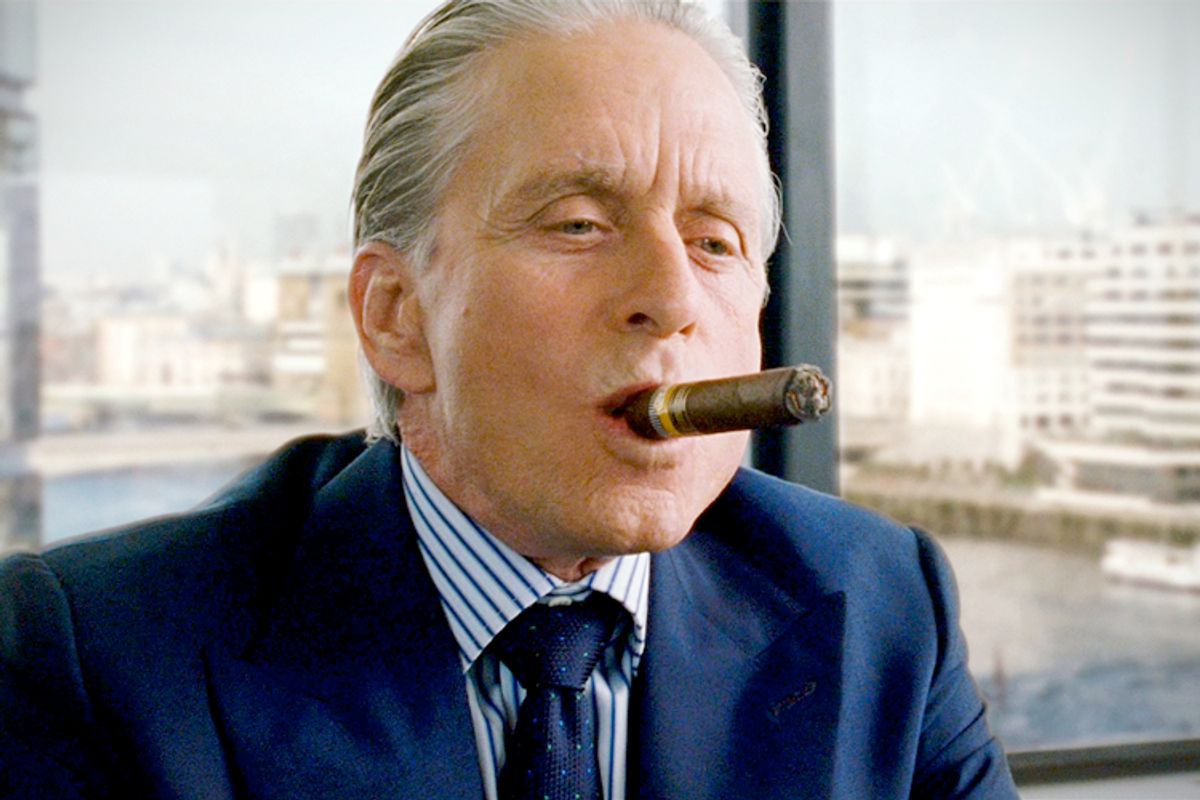 Thomas Perkins is a hyper-wealthy venture capitalist. Beyond his enormous success in business, he may be best known as the man who was profiled by "60 Minutes" for owning The Maltese Falcon, one of the largest privately owned sailing yachts in the world (he's since sold it). He's the former husband of Danielle Steel, one of the most successful authors ever, and he owns many mansions all over the world. All in all, it's pretty good to be Tom Perkins.

Or so you would think! Yet according to a letter to the editor he wrote to the Wall Street Journal, the reality of being Tom Perkins isn't so much defined by extravagant wealth, luxury, comfort, and power, but rather a growing sense of fear and dread. It's so bad, Perkins says, that being a member of the American 1% today is actually comparable to being a Jew in Nazi Germany.

Seriously. He wrote this.

Writing from the epicenter of progressive thought, San Francisco, I would call attention to the parallels of fascist Nazi Germany to its war on its "one percent," namely its Jews, to the progressive war on the American one percent, namely the "rich."

From the Occupy movement to the demonization of the rich embedded in virtually every word of our local newspaper, the San Francisco Chronicle, I perceive a rising tide of hatred of the successful one percent. There is outraged public reaction to the Google buses carrying technology workers from the city to the peninsula high-tech companies which employ them. We have outrage over the rising real-estate prices which these "techno geeks" can pay. We have, for example, libelous and cruel attacks in the Chronicle on our number-one celebrity, the author Danielle Steel, alleging that she is a "snob" despite the millions she has spent on our city's homeless and mentally ill over the past decades.

This is a very dangerous drift in our American thinking. Kristallnacht was unthinkable in 1930; is its descendent "progressive" radicalism unthinkable now?

For those who don't already know: Kristallnacht was a giant anti-Semitic riot, organized by the Nazi government, that left nearly 100 Jews in Germany and Austria murdered and resulted in the incarceration of some tens of thousands more in concentration camps. It was an act of coordinated barbarism done in service of the Nazis' ultimate goal, the expulsion (and, later, elimination) of Europe's Jewish population.

American progressives, on the other hand, would like to see Tom Perkins pay more in taxes.