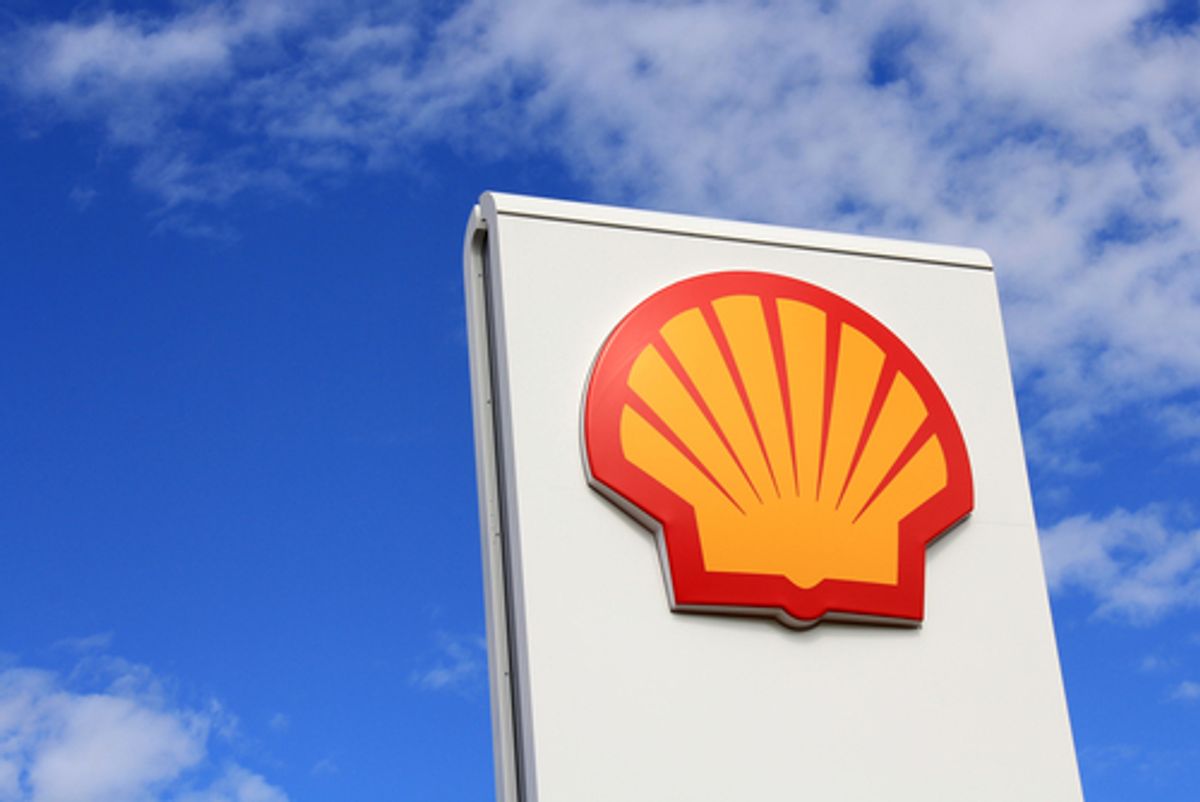 A federal appeals court decision handed down this week may further complicate Royal Dutch Shell’s plans to drill in the Arctic this summer—plans that were already complicated by the fact that the oil giant had a disastrous Arctic outing in 2012, demonstrating that it’s difficult and dangerous to drill for oil in a place with extreme cold, turbulent seas, and no nearby disaster assistance.

A three-judge panel of the 9th U.S. Circuit Court of Appeals ruled Wednesday that when the U.S. government sold leases to Shell back in 2008—during the final days of the Bush administration—it did a spectacularly bad job of assessing the amount of oil available in Alaska’s Chukchi Sea and the potential environmental impact of removing it.

For $2 billion, the Interior Department sold Shell the rights to drill for oil over nearly 30 million acres of the sea floor, estimating that there were 1 billion barrels of recoverable oil in the lease areas. Native Alaskan tribes and environmental groups, including NRDC (which publishes OnEarth), fought the leases on the grounds that 1 billion barrels was an extreme understatement. The three-judge panel agreed Wednesday, calling the estimate “arbitrary and capricious”.

The case now goes back to U.S. District court in Alaska for further review, which has the potential to seriously jam up Shell’s Chukchi plans for the foreseeable future. The attorney representing Shell told Reuters: “It’s unlikely that the government could authorize drilling activities on leases the court says were improperly awarded.” In other words: Shell will likely have to take its massive drilling rigs and go home, at least for another summer.

The stakes couldn’t be higher. When Shell started drilling in the Chukchi Sea in 2012, it marked only the sixth well ever sunk in the area. Equipment failures and accidents, culminating with the drill vessel Kulluk running aground in spectacular fashion, showed that Shell wasn’t ready for the rough conditions, and the company decided not to try again last year. But it filed a plan to resume efforts in July.

Critics see plenty of reasons to oppose drilling in the Arctic. The oil industry all-too-recently botched a disaster cleanup (caused by its own negligence, natch) in the sunny Gulf of Mexico. The Chukchi Sea would present spill cleanup crews with 20-foot waves, gale force winds, and subzero temperatures (not to mention that the closest full-time Coast Guard rescue station is 1,000 miles away). A spill could be catastrophic for polar bear populations (already stressed by climate change), several whale species, and numerous other creatures in the Arctic ecosystem.

Environmentalists hope this court decision will force the Interior Department and the White House to reconsider the potential damage of Arctic drilling—and take new leases off the table that are scheduled for sale in 2016 and 2017.