Jonah Hill falls in love with himself in SNL's "Her" parody 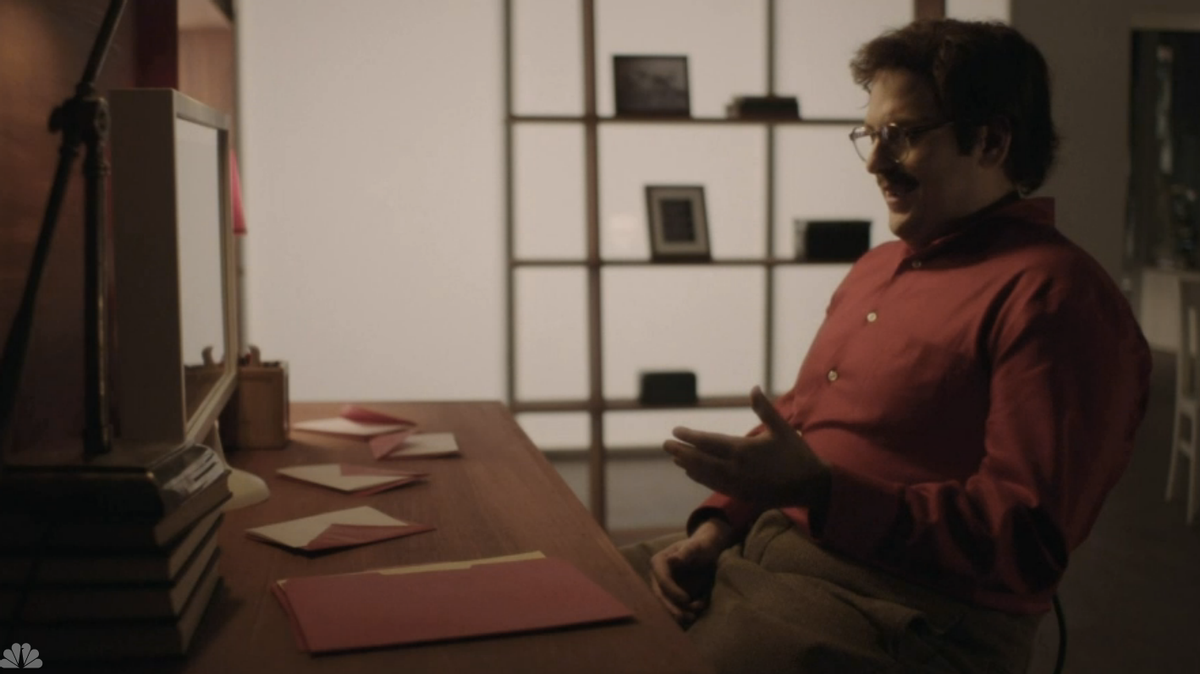 SNL's interpretation of Spike Jonze's buzzworthy film, Her, is a sequel of sorts, with a narcissistic twist. It features Jonah Hill as the lonely man who falls in love with his OS -- only instead of flirting with the enticing voice of ScarJo, Hill spends the clip wooing an artificially intelligent version of himself.

"Me" has all the wistfulness, bad hair and high-waisted pants of the original, with the added awkwardness of Michael Cera dropping by to play Hill's surrogate: