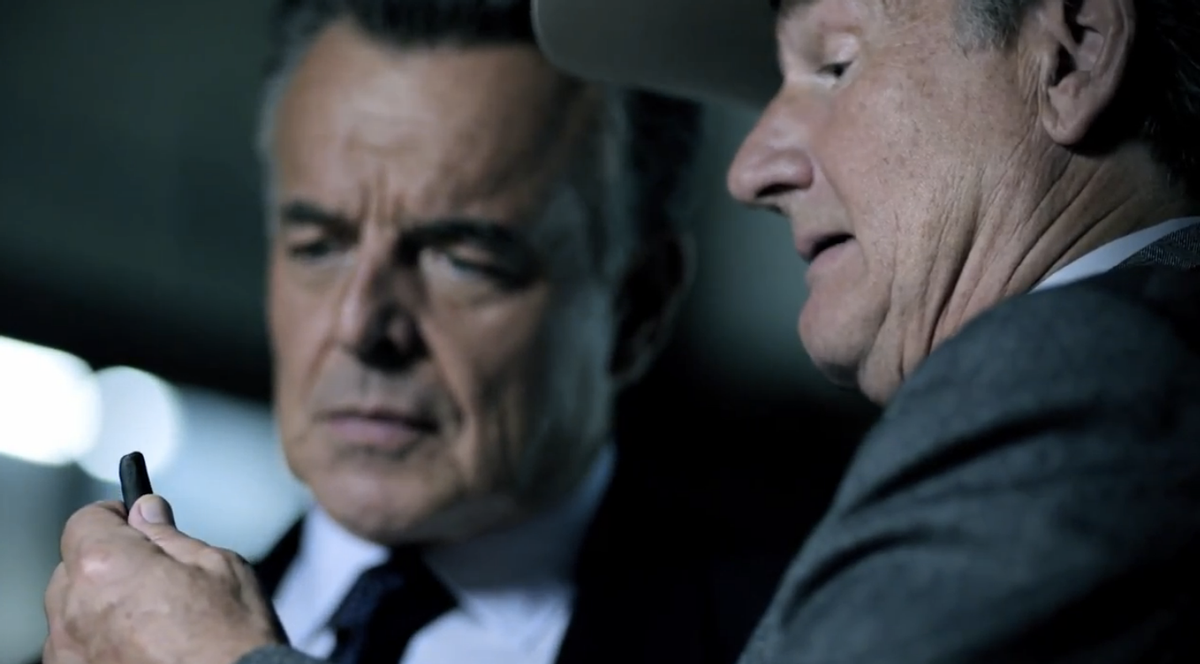 Chipotle, the fast-food joint whose unconventional advertising efforts include a viral YouTube video and its own section in the Huffington Post, has unveiled its latest attempt to sell you burritos without acting like it's selling you burritos: an original Hulu series.

As with other efforts, [Chipotle Presents] Farmed and Dangerous imparts an indirect plug for the company -- you're unlikely to catch sight of a taco (and only the super clever will note that its main character is named Chip). Executives are referring to their strategy as “values integration," the values being the company's vaunted commitment to sustainable agriculture and humane treatment of animals. And if integrating the company's values into audiences' consciousness leads to people integrating more Chipotle into their diets, so be it.

The show's main challenge, aside from being dismissed as substance-less "sponsored content," will probably be balancing the heavy-handedness of its message -- the plot centers around an industrial meat company facing P.R. flak for its petroleum-based cattle feed's unintended side effect of causing its cattle to explode -- with its attempts at satirical humor. But hey, it might be nice to have an attack on factory farming that doesn't leave us feeling depressed. And there's a love story, so why not.

The series, which consists of four 30-minute episodes and stars Ray Wise (of "Twin Peaks" and "Mad Men"), will premiere Feb. 17 on Hulu -- just in time to compete with Netflix's second season of "House of Cards." Check out the trailer below: