Uganda blames lack of rainfall for this year's low yields 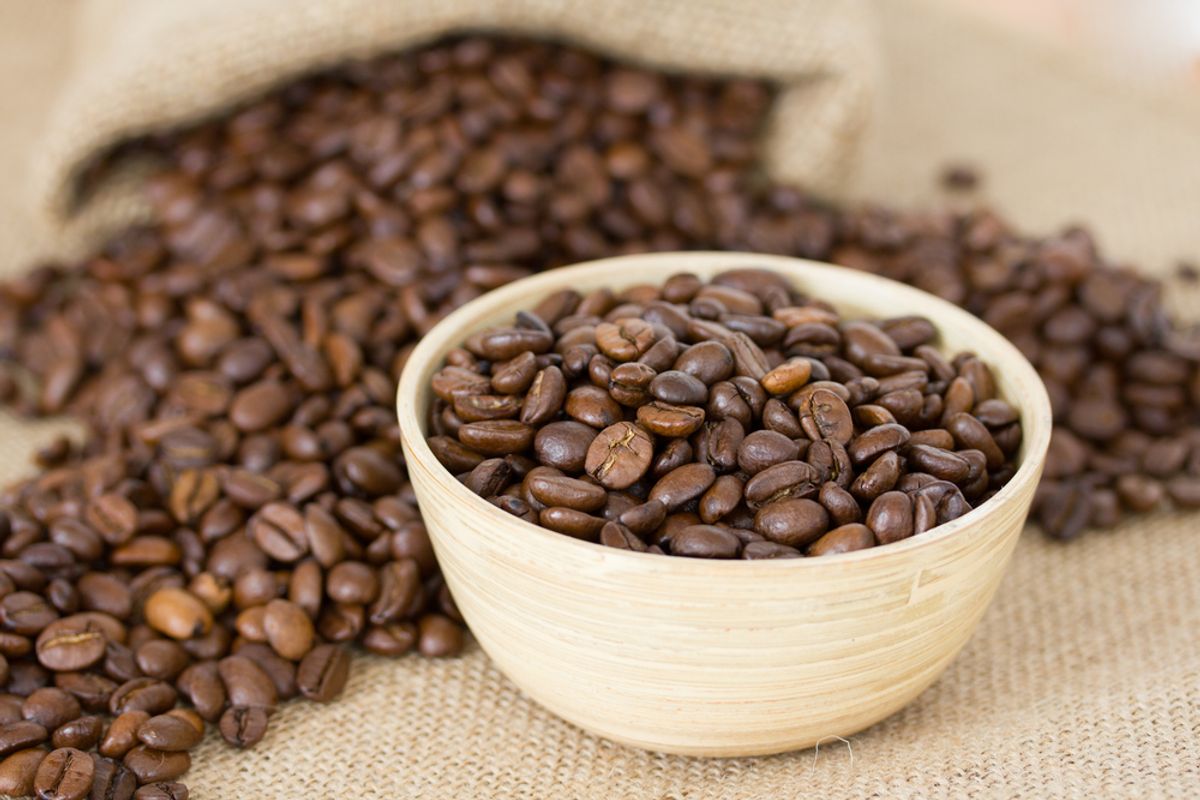 The effects of climate change are already being felt in Uganda. Citing low rainfall, the east African nation is expecting to export fewer beans -- its top export -- than usual this year, and it wants to prepare before the problem gets worse.

"We have to have [coffee] varieties that are adaptable to climate change," Henry Ngabirano, managing director of the state-run Uganda coffee development authority (UCDA), told Reuters.

"Now that we have the effects of climate change being felt, the research efforts will be able to address this," Ngabirano added, "by say developing drought tolerant or resistant material or coming up with varieties that use less water."

That's not the only place where changing climate patterns are posing a problem: a drought last winter in Vietnam produced unusually small coffee beans, reducing yields and driving up prices; India's crop, harmed by extreme rainfall events in recent years, is similarly expected to suffer in 2014.

According to Reuters, Oxfam first warned in 2008 that Uganda's changing weather patterns could leave much of the country unsuitable for growing country within 30 years if temperatures rose by 2 degrees or more -- a feat that's looking less and less likely. If we're not going to do it for our planet, can't we at least do it for our coffee?