Watch a scene from "The Shining" without caretaker Delbert Grady 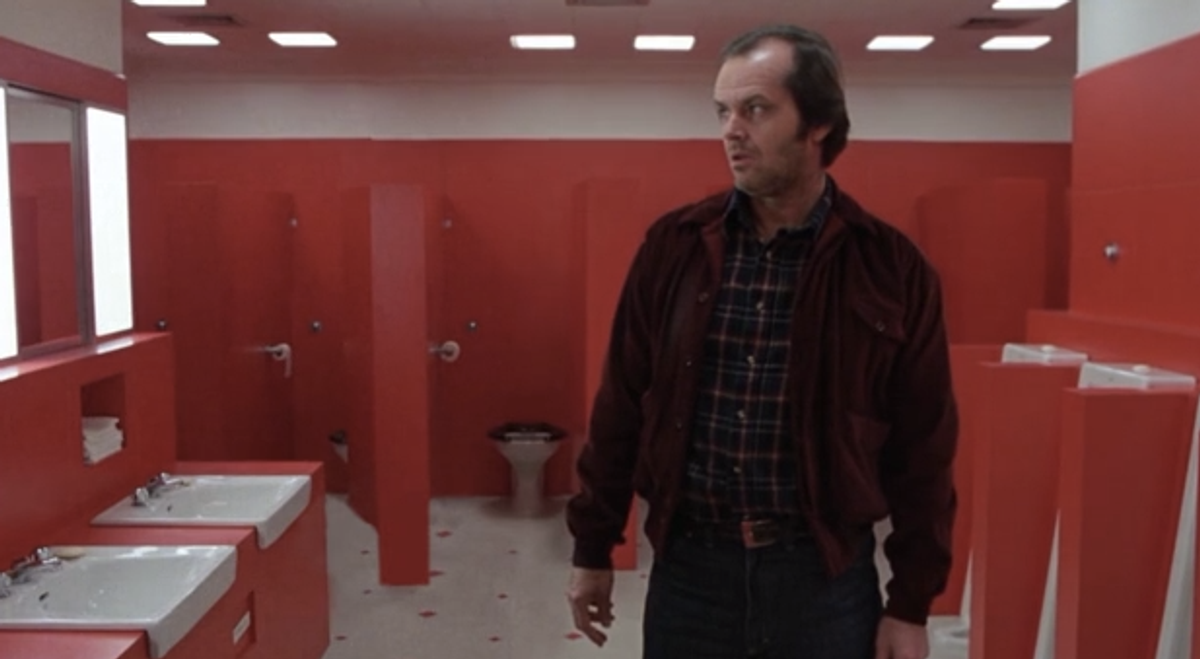 Just as he removed Tyler Durden in a scene from "Fight Club," New York City-based visual effects artist Richard Trammell has again removed a character from a mind-bending film: this time it's the Overlook Hotel caretaker Delbert Grady, from Stanley Kubrick's "The Shining."

The only trace that remains of Grady, played by Philip Stone, is his voice, which hangs eerily in the air around Jack Torrance (Jack Nicholson).

The original clip below: