Whether they'll actually do anything about it is another question entirely 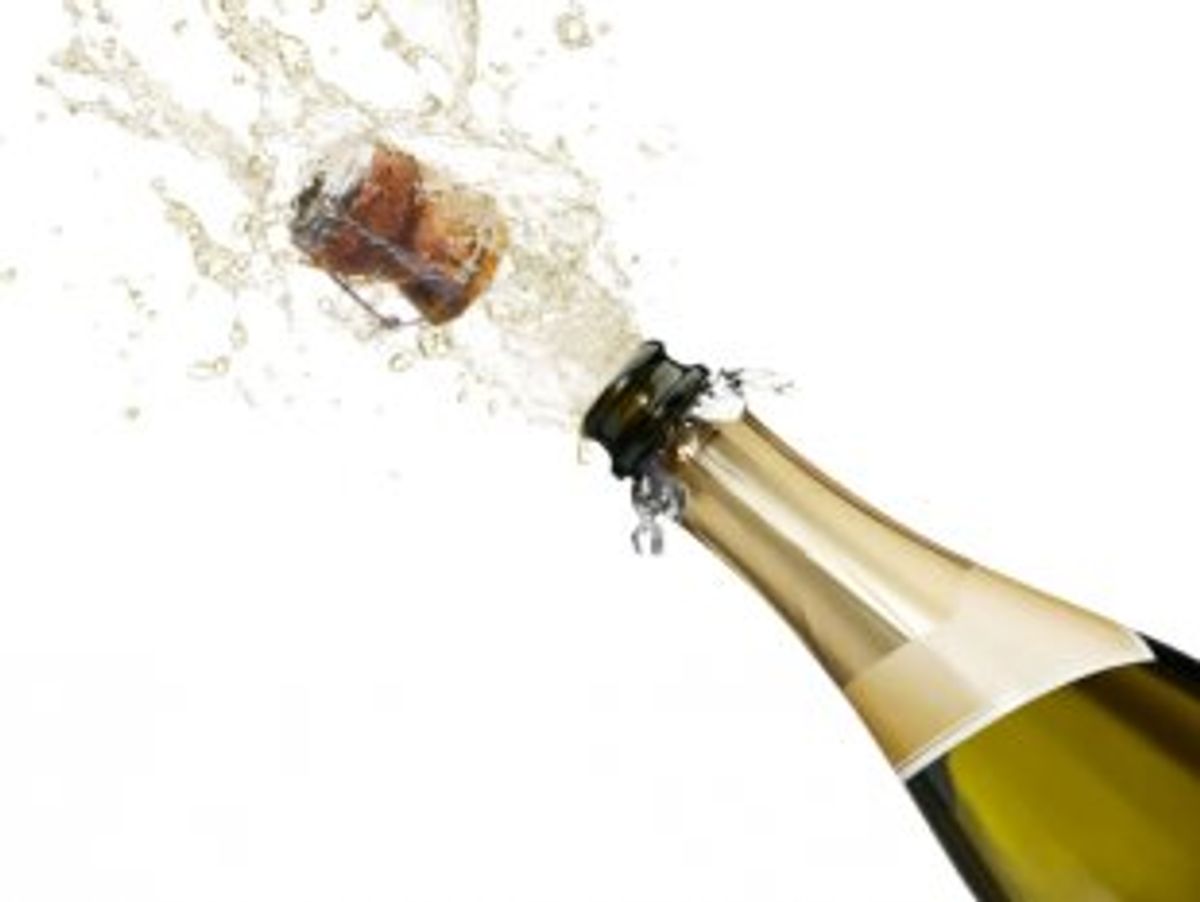 As the Gulfstreams, Falcons and Learjets lifted off from Zurich over the weekend after days of networking, noodling and noshing, they left behind a significant mystery: Was the emphasis put on income inequality at this year’s World Economic Forum gathering a genuine sign that this ‘great divide’ is now recognized as a threat to global stability, or was it the kind of panic that gripped Rome when the Barbarians reached the city’s gates?

For some longtime campaigners for addressing the gap between the super-rich and the rest of us, a gap which has been growing in the United States since about 1979, the sudden appearance of the issue on the radar of gatherings like the World Economic Forum and the pages of the Wall Street Journal and Financial Times is a welcome change.

“[I]ncome disparity is among the most worrying of issues. It raises concerns about the Great Recession and the squeezing effect it had on the middle classes in developed economies, while globalization has brought about a polarization of incomes in emerging and developing economies,” the report concludes.

Coming from an institution better known for cocktail parties than clarion calls for social justice, this raised some eyebrows. Most of the attendees are among the super-rich themselves, many are listed among the 85 people whose combined net worth, according to a recent study by Oxfam, equals the combined net worth of the poorest 50 percent of the planet — some 3.5 billion people. Might this not just be a not-so-slick marketing effort to say, as the elder George Bush might put it, “Message from Davos: We Get It!”

Schwab and others say no, and point out that the study is about risk, not about morality or efficiency or free market purity. Speaking on CNBC earlier this week, Schwab noted that the capitalist system his attendees have thrived in depends on legitimacy and a sense of fairness.

“We have too large a disparity in the world; we need more inclusiveness… If we continue to have un-inclusive growth and we continue with the unemployment situation, particularly youth unemployment, our global society is not sustainable.”

And this is not just the eggheads. James Gorman, CEO of the investment bank Morgan Stanley, came out recently in favor of raising the US minimum wage. He told reporters in Davos that income inequality is a “legitimate issue.”

“We are clearly creating societies where we have large groups of haves and have-nots,” he said. “That was expressed by the public during the financial crisis. And we need to address it.”

So are the titans of global industry, the leaders of the world’s great economic think tanks and national leaders now engaged in this issue?

Not everyone is convinced.

Boris Johnson, the iconoclastic mayor of London, sees it all as window dressing: “Everyone will tell you here that they're thinking about inequality,” he said. “What they're really thinking about is that because of the rebounding economy they're doing better this year than last year.”

Yes, they were talking inequality on no fewer than five panels last week. But neither the WEF’s report nor its conference has produced a consensus on what to do about it. All of which serves to add to the skepticism of those not invited.

“They’re talking about it in the cigar lounges, in the champagne pavilions, in the cocaine-atoriums!” Daily Show host Jon Stewart wise-cracked.

All kidding aside, the prominence given the issue – expected to include President Barack Obama’s State of the Union address Tuesday night – all attest to the traction gained by those concerned with the trend since the 2008-2009 financial crisis. Obama will, of course, be addressing a Congress that for the first time has more than 50 percent membership in the "millionaires' club." His address last year broached the subject of inequality for the first time in his tenure.

Prior to 2008, an ideological divide among economists led many to dismiss the importance or even the existence of income inequality, arguing that “a rising tide would lift all boats.” This did not eliminate the fact that the preponderance of income gains since the start of the 1980s have gone to the top fifth of families in the United States, with even greater disproportionate gains made by the top 10 percent, the top 1 percent and the top 0.01 percent, respectively. But until 2008, many still had faith in the tide.

Fewer economists today deny the trend exists since it has been driven home by the bursting of the asset bubbles — 401(k)s and real estate values, primarily — that hid the trend from the average Joe. But from Davos to Washington to the ivory towers of the world’s best universities, no agreement exists on how a modern, democratic society can realistically reverse these trends.

Generally speaking, the Left counsels higher taxes on the wealthy, more programs that provide a “leg up” to the poor, and far more investment in education. The Right counsels a return to community values, healthy, two-parent families, and policies that promote economic growth.

The delegates of Davos, ascending skyward from their Alpine retreat, pondered it all this week. Whether they do anything about it or merely keep it at bay remains to be seen.