The organization tweeted a link about Wendy Davis, and now all Thin Mints must be thrown into the sea 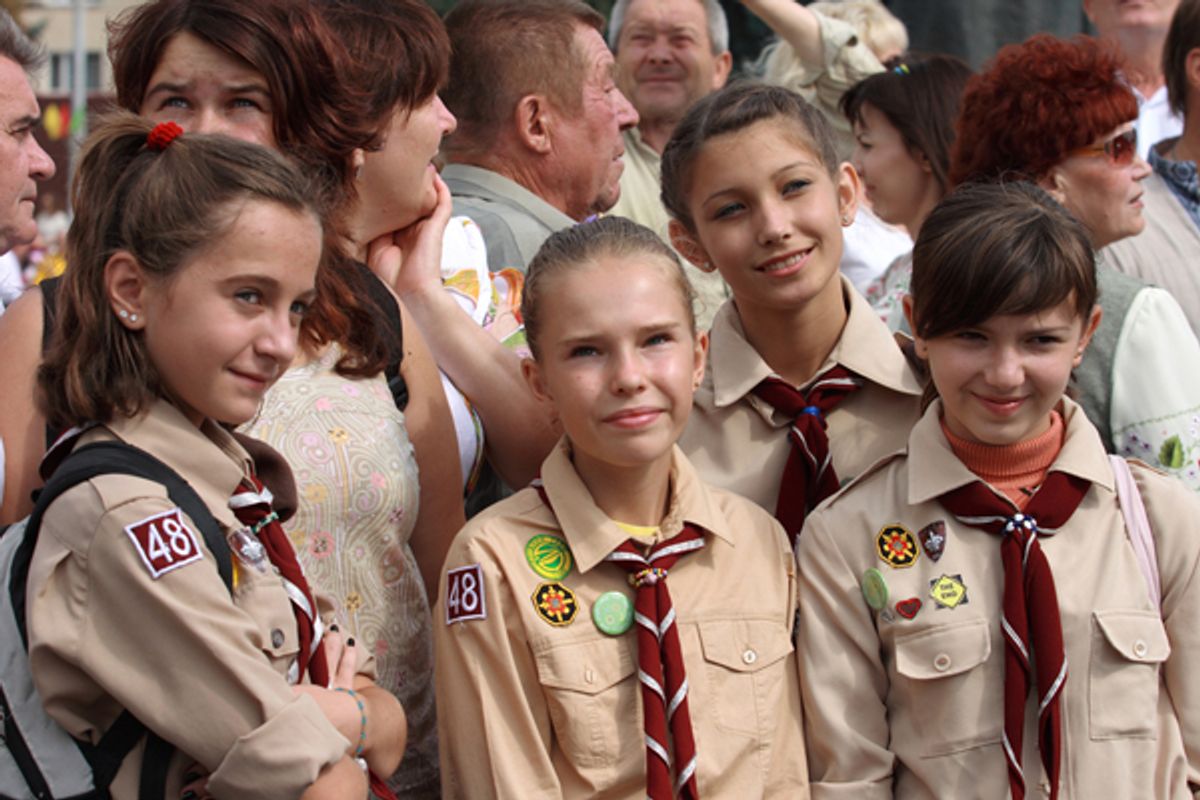 Conservatives are in a tizzy over the Girl Scouts again.

Remember when pastor and right-wing activist Kevin Swanson called the organization "wicked" and pleaded with the American public to boycott Thin Mints? Well, there's another boycott happening, this time because a group of anti-choice organizations think the Girl Scouts endorsed Wendy Davis in the Texas governor's race.

Which, you know, never happened.

As Tara Culp-Ressler at ThinkProgress points out, the "endorsement" in question is actually a tweet from December linking to a Huffington Post slideshow naming Davis, Malala Yousafzai, Beyoncé, and others as the "2013 women of the year." The Girl Scouts' official Twitter account then asked followers who they thought should be included in the list of "incredible ladies."

But the tweet was enough to inspire John Pisciotta, an anti-choice activist in Texas, to call for a boycott, and a number of anti-choice groups have agreed to stop eating Caramel DeLites and TagaLongs to prove their point.

“The Girl Scouts were once a truly amazing organization," Pisciotta told Breitbart. "But it has been taken over by ideologues of the left, and regular folks just will not stand for it."

As I've written before, the Girl Scouts have inclusive but pretty anodyne policies regarding sexuality, gender and religion, and do not have an official position on abortion rights or reproductive healthcare. Angry speculation about its connection with Planned Parenthood and other issues has gotten so intense that the organization directly addresses these questions on its website.