How would Walter White fare in North Korea, where crystal meth is commonly — and openly — offered to party guests? 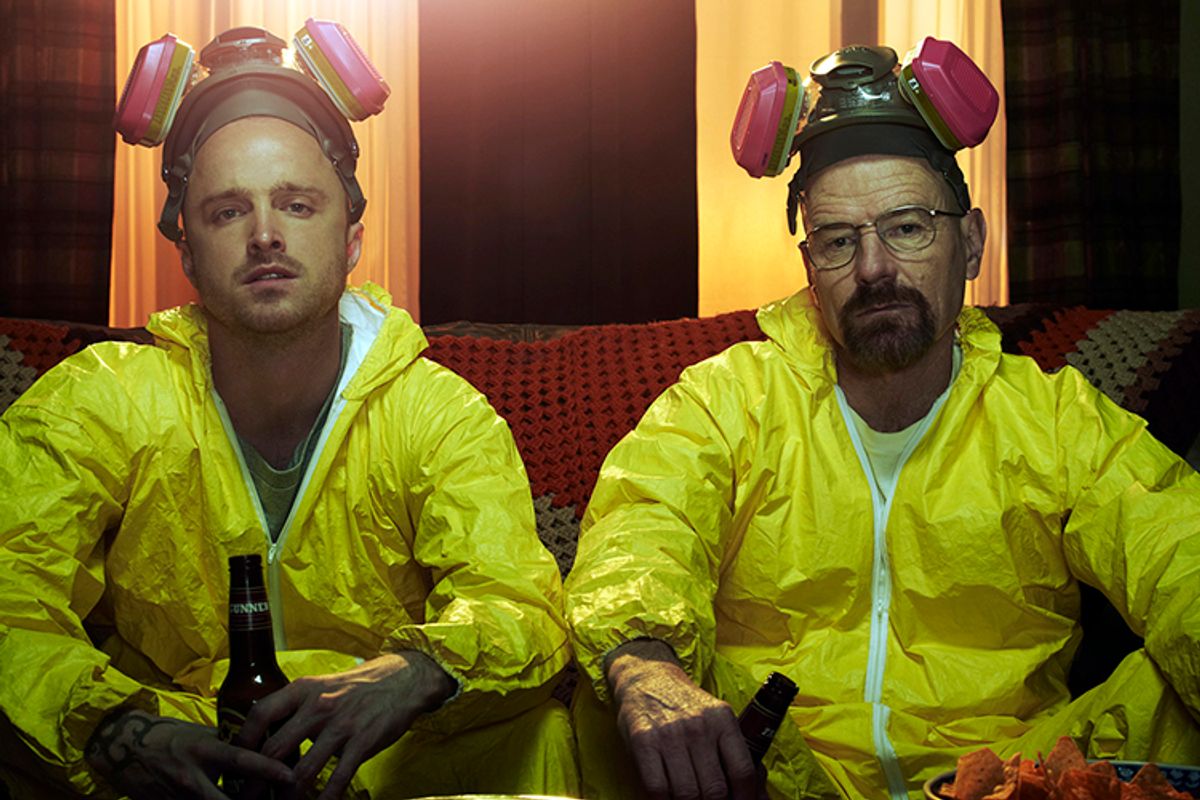 Most of the drug, as Geoffrey Cain reported for GlobalPost, is made for export. It gets ferried through China and, from there, distributed around the world.

But inside the hermit kingdom, meth is also making the rounds — very openly and very, very casually.

The LA Times reports this week that meth "is offered up as casually as a cup of tea" in North Korea.

North Koreans say there is little stigma attached to meth use. Some take it to treat colds or boost their energy; students take it to work late. The drug also helps curb appetites in a country where food is scarce.

"If you go to somebody's house it is a polite way to greet somebody by offering them a sniff," said Lee Saera, a North Korean in China.

"It is like drinking coffee when you're sleepy, but ice is so much better."