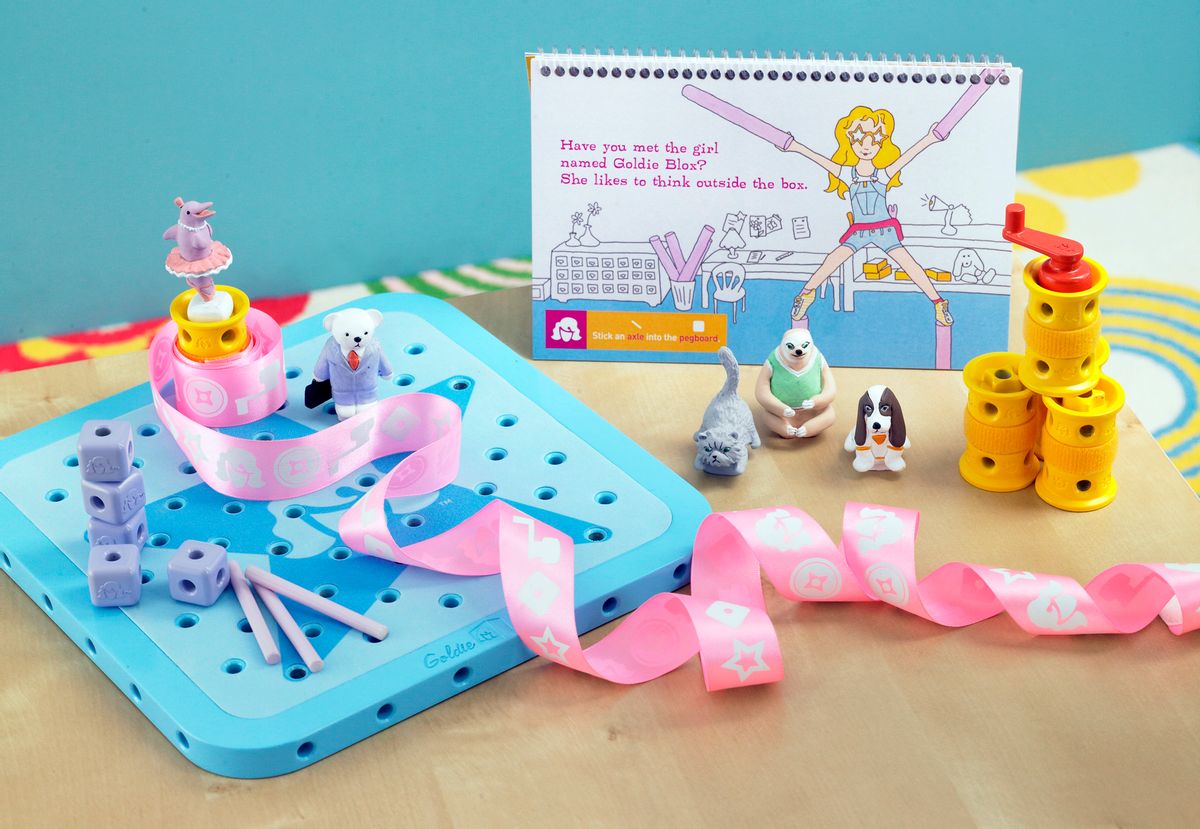 Buried between the several weird ads for major brands that you'll see on Sunday, will be a commercial for small business GoldieBlox, the construction toy company for girls that made headlines recently for a smart, viral ad (that sadly borrowed from the Beastie Boys). GoldieBlox has won a 30-second ad spot, estimated to cost $4 million, that will air during the Super Bowl.

The AP reports that GoldieBlox beat nearly 15,000 other companies in Intuit's Small Business, Big Game competition, voted as the winner by Intuit employees in the final round of the competition.

Founded by Stanford grad Debbie Sterling in 2012, GoldieBlox aims to encourage women to pursue the male-dominated industry of engineering by creating construction toys specifically for girls.

The small company, which currently sells via Toys R Us and 1,000 stores in the U.S. and Canada, is prepared for any surge in sales that may result from the 30-second ad. "We've been doing our due diligence over the past couple of weeks to make sure we're ready," Sterling told the AP.