Scarlett Johansson's not the first star to see significant blowback after an endorsement. Here are seven more 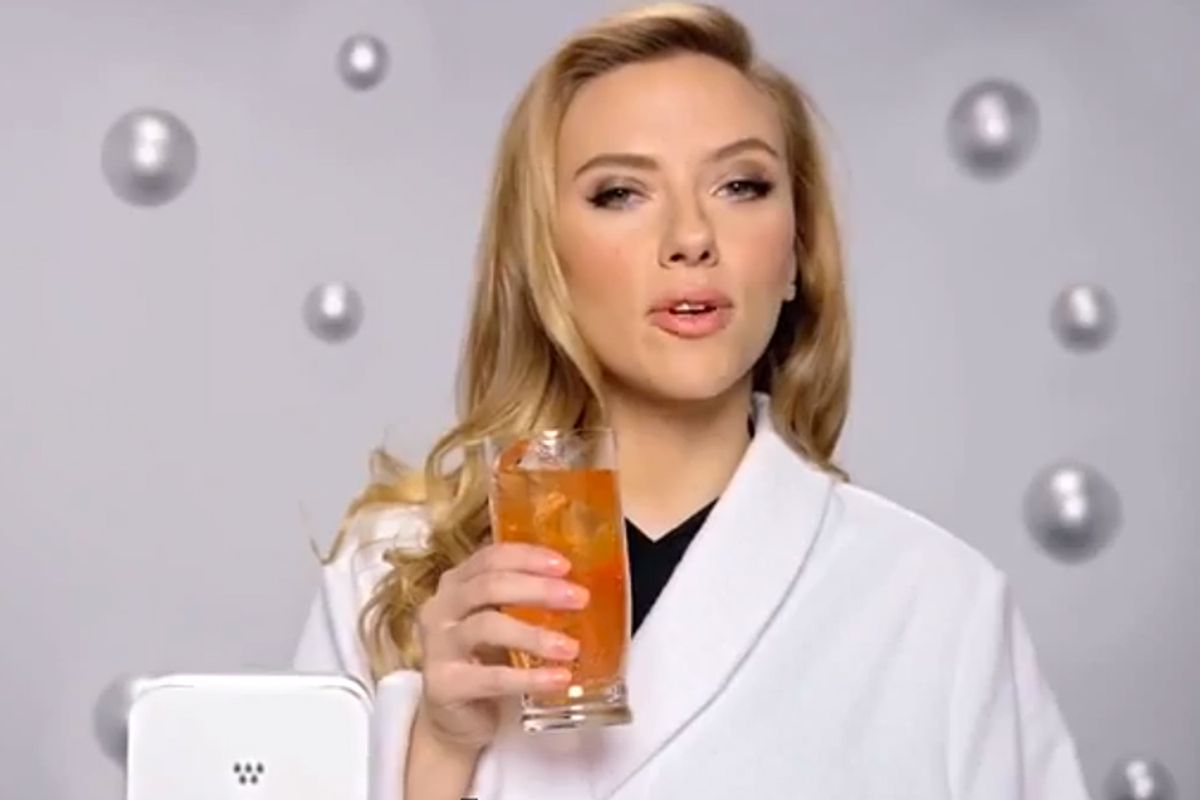 Scarlett Johansson’s hardly the first star to see controversy bubble up over an endorsement.

The generally agreeable “Her” actress found herself forced out of a charitable-ambassador gig as an unexpected political controversy bloomed over a product she endorses. She’s one of a number of celebrities who signed on to an endorsement deal hoping to get some face time on TV and a little cash on the side and ended up losing face and fans. Take heart, Scarlett -- some of these stars were able to get over the complications that teaming up with a corporation can throw one’s way.