In the New York Times, she also calls out Cate Blanchett, Diane Keaton, Louis CK and more for working with Allen 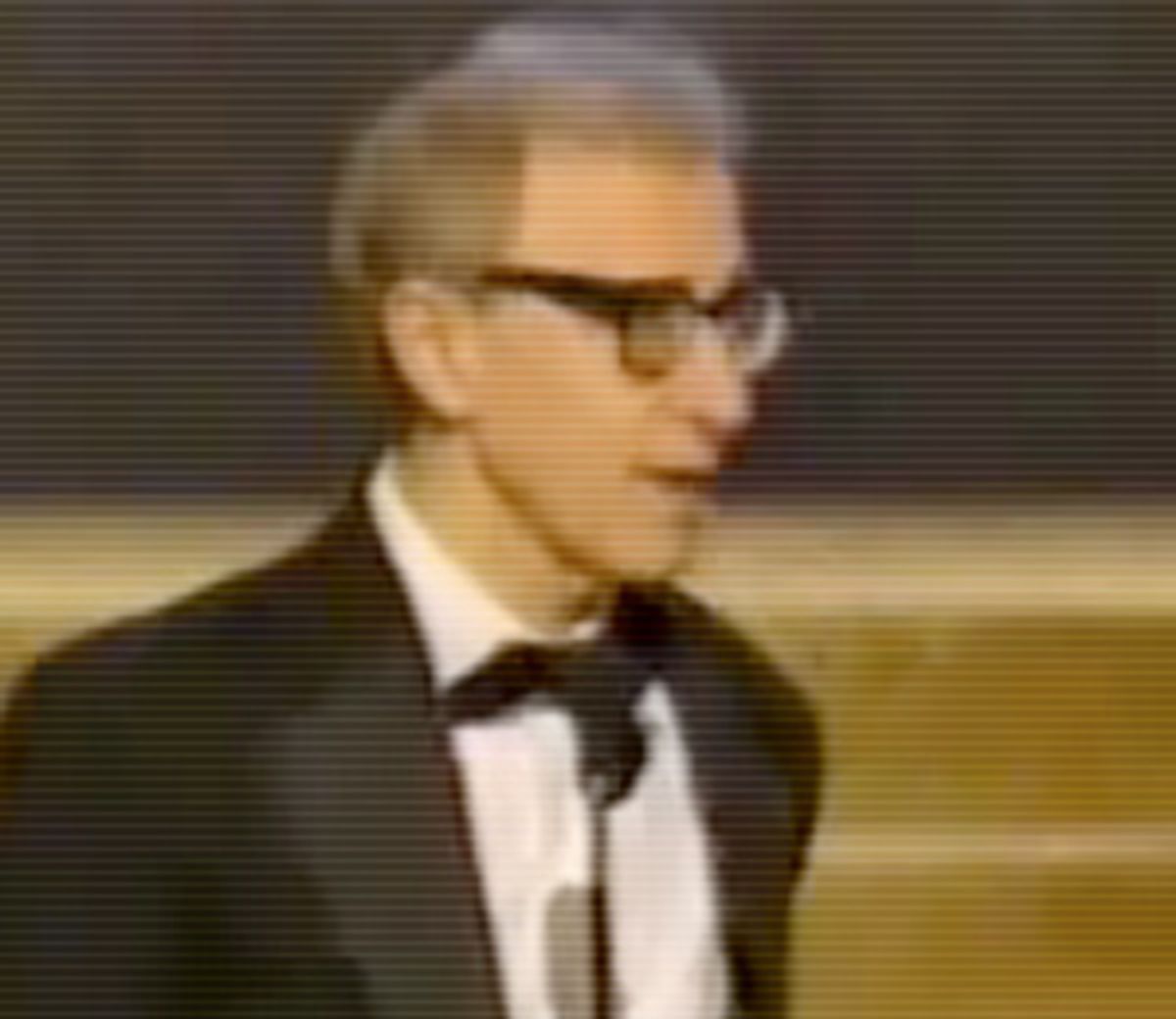 Dylan Farrow has renewed allegations against movie director Woody Allen that he molested her when she was 7 after he and actress Mia Farrow adopted her.

In an open-letter to The New York Times posted online Saturday, Dylan Farrow made her first public comments about the 1992 incident. She told op-ed columnist Nicholas Kristof that Allen "got away with what he did" and it "haunted" her.

Farrow said she was spurred to comment after Allen was recently honored with a lifetime achievement award at the Golden Globes. Farrow said Hollywood's continued embrace of Allen worsened her torment.

Allen was investigated on child molestation allegations, but he was never charged. However, the investigating prosecutor said there was "probable cause."

Representatives for Allen did not immediately return requests for comment Saturday.

In the piece, she writes that:

"For as long as I could remember, my father had been doing things to me that I didn’t like. I didn’t like how often he would take me away from my mom, siblings and friends to be alone with him. These things happened so often, so routinely, so skillfully hidden from a mother that would have protected me had she known, that I thought it was normal. I thought this was how fathers doted on their daughters. But what he did to me in the attic felt different. I couldn’t keep the secret anymore."

She continued, calling out major Hollywood stars who have worked with Allen by name:

"What if it had been your child, Cate Blanchett? Louis CK? Alec Baldwin? What if it had been you, Emma Stone? Or you, Scarlett Johansson? You knew me when I was a little girl, Diane Keaton. Have you forgotten me? Woody Allen is a living testament to the way our society fails the survivors of sexual assault and abuse."