Society's desire for gold is driven by fear, and the process to retrieve it is dangerous and destructive 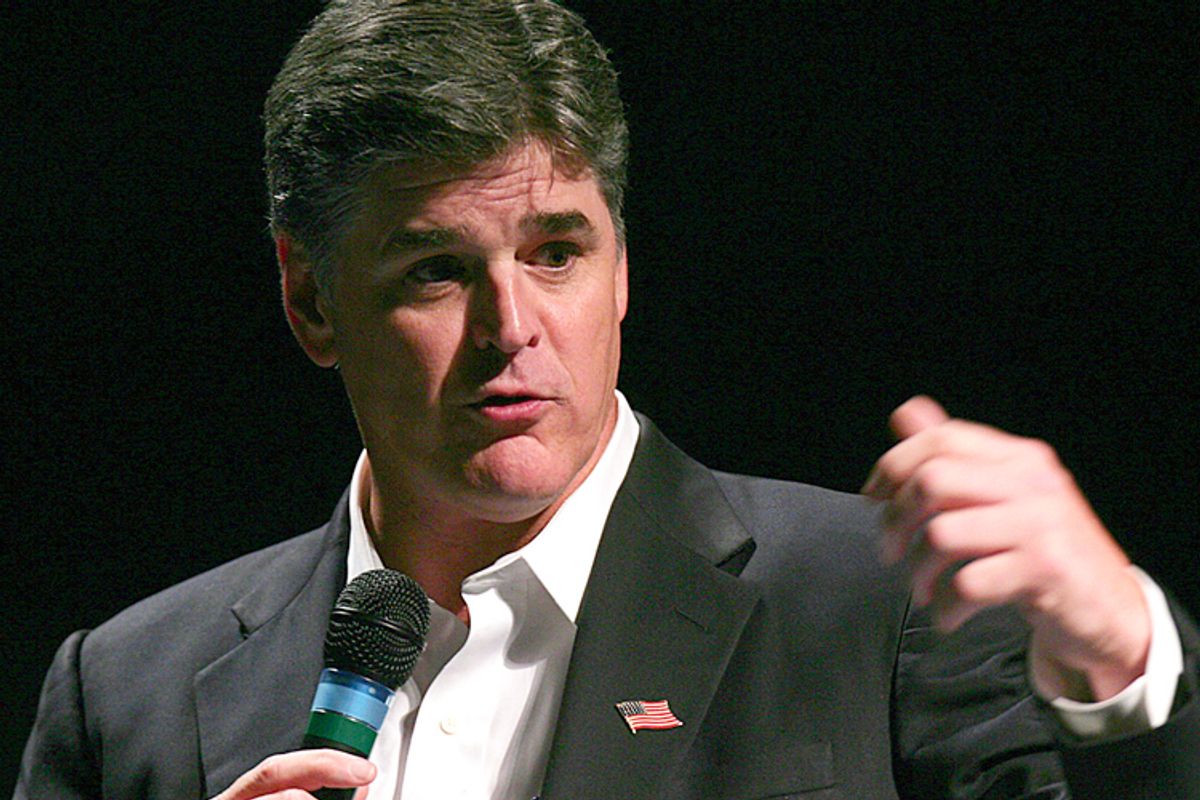 The subtitle of Matthew Hart’s new book Gold might have benefited from an added phrase. Gold is not only “the world’s most seductive metal”; it’s also the most useless. The task Hart has set himself in writing Gold is to explore the reasons why humankind is so obsessed with a metal that has proved to have few industrial applications and for the past several thousand years has been used mainly to make lavish pieces of art as tributes to the gods, living and dead.

The real influence of this useless metal on the global economy began in the 1500s, when Spain flooded European markets with gold plundered from the Aztec and Inca empires. More recently, in the era of the gold standard, gold bricks backed the currencies of most industrial nations. But in 1971, when President Richard Nixon separated the value of the dollar from the bricks in our vaults, gold was sidelined as a primary economic player. Instead, it found a niche in hedge markets with investors looking for alternatives to the dollar during economic downturns. For the general public it once again became the metal of bling. But then an unprecedented gold rush began, accelerated by the 2008 financial crisis. The frenzy peaked in 2011, when gold sold for almost $2,000 an ounce, up from $300 a decade earlier. More gold has been mined in the past 10 years than in the previous 6,000.

Hart, the author of Diamond and a former contributing editor to the New York trade magazine Rapaport Diamond, takes us on a fascinating global journey from the gold fields of China, the world’s leading producer, to one of the deepest man-made holes on earth, the Mponeng mine outside Johannesburg. There he drops 1.6 miles in four minutes, into the bowels of the planet, where “4,000 men vanish into a subterranean web of shafts, ore chutes, and haulage tunnels.” But there’s more. In parallel tunnels and shafts an even more intriguing labor force is at work: an army of thieves, “ghost miners” who sometimes hide for weeks at a time in the darkness, waiting for a chance to get their gold dust aboveground undetected by the mine’s sophisticated security systems.

Beyond fleeting references to horrors like the use of mercury in small-scale artisanal mines and the vast amounts of cyanide used in industrial-scale mining operations, Hart has disappointingly little to say about the environmental impact of the modern-day gold rush. The frenzy to get more gold to market has only exacerbated the scale and destructiveness of the industry. For instance, the owners of the Grasberg mine in the Indonesian province of West Papua, which sits at 14,000 feet in the highest mountain range between the Himalayas and the Andes, have racked up countless environmental abuses in pursuit of the world’s biggest known gold reserves, including the creation of a 30-mile-long acidic plume that flows into the Arafura Sea.

Unfortunately, Hart is more interested in the actors driving the recent boom—the bankers, hedge fund billionaires, and national treasuries—than he is in its victims. Even so, his final message rings true. Gold’s real significance, he says, is as an indicator of the role that fear plays in the human psyche. While gold enthusiasts often say things like “For peace of mind, buy gold,” Hart argues that in reality “gold is never peaceful. It’s a fever spread by doubt ... Gold is inseparable from speculation about disaster, misfeasance, or manipulation.”

So the next time Glenn Beck or Sean Hannity implores you to buy gold, here’s a tip: don’t.