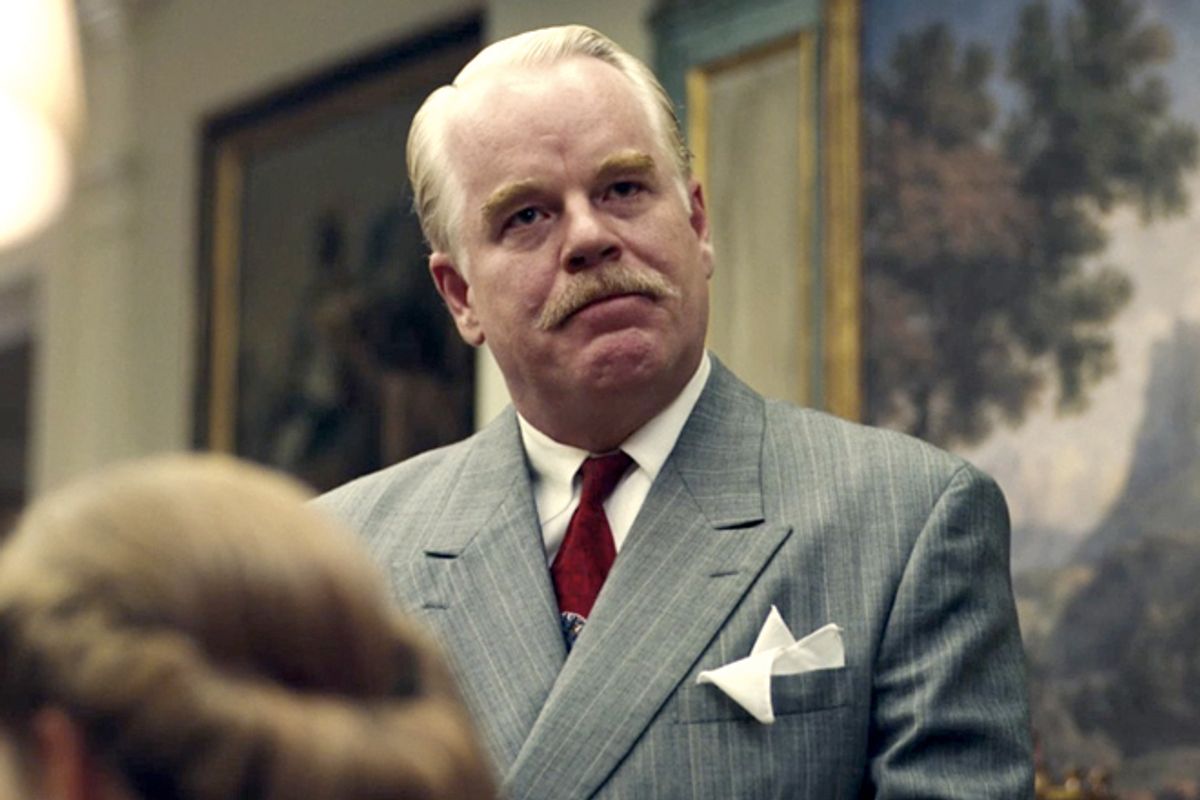 The Wall Street Journal -- citing a source within the New York Police Deparment -- is reporting that Oscar winner Philip Seymour Hoffman is dead, and that the actor was discovered in his Manhattan apartment today.

From the WSJ report:

The New York Police Department is investigating, and the Office of the Chief Medical Examiner to determine exact cause of death. The official said Mr. Hoffman, 46 years old, was found dead at his apartment at 35 Bethune St. in the West Village neighborhood of Manhattan.