It's almost as if they weren't psychic 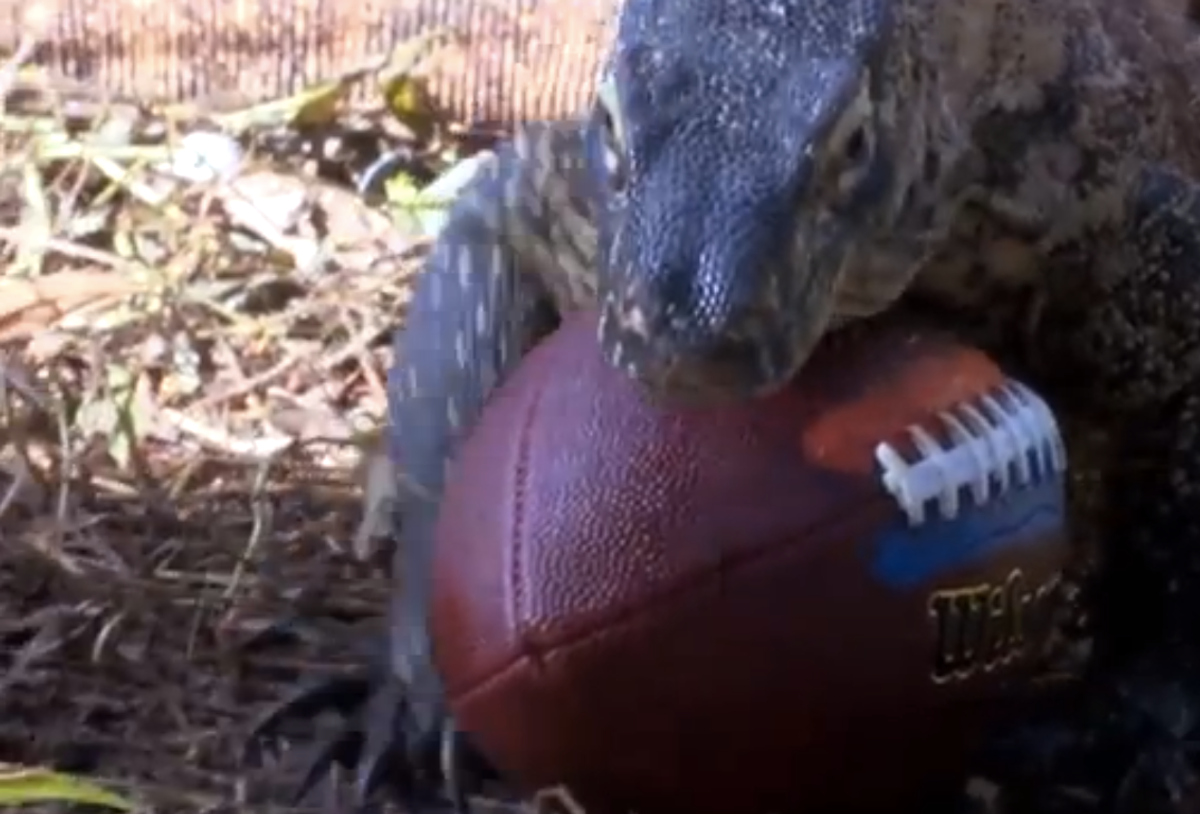 For some reason, having animals predict the Super Bowl winner is kind of a thing. For slightly more understandable reasons, they're by and large not very good at it.

Here's a somewhat definitive list of the creatures who, like Chris Christie, placed their bets on the wrong team:

Tragically, New Jersey's own Princess the camel, who between 2006 and 2014 correctly predicted 120 out of 170 NFL games, passed away this January before she had the chance to make one final Super Bowl bet. Next year, the pressure will be on for the remaining few who still manage to get it right: