The FDA is refusing to get involved with THC-laced edibles 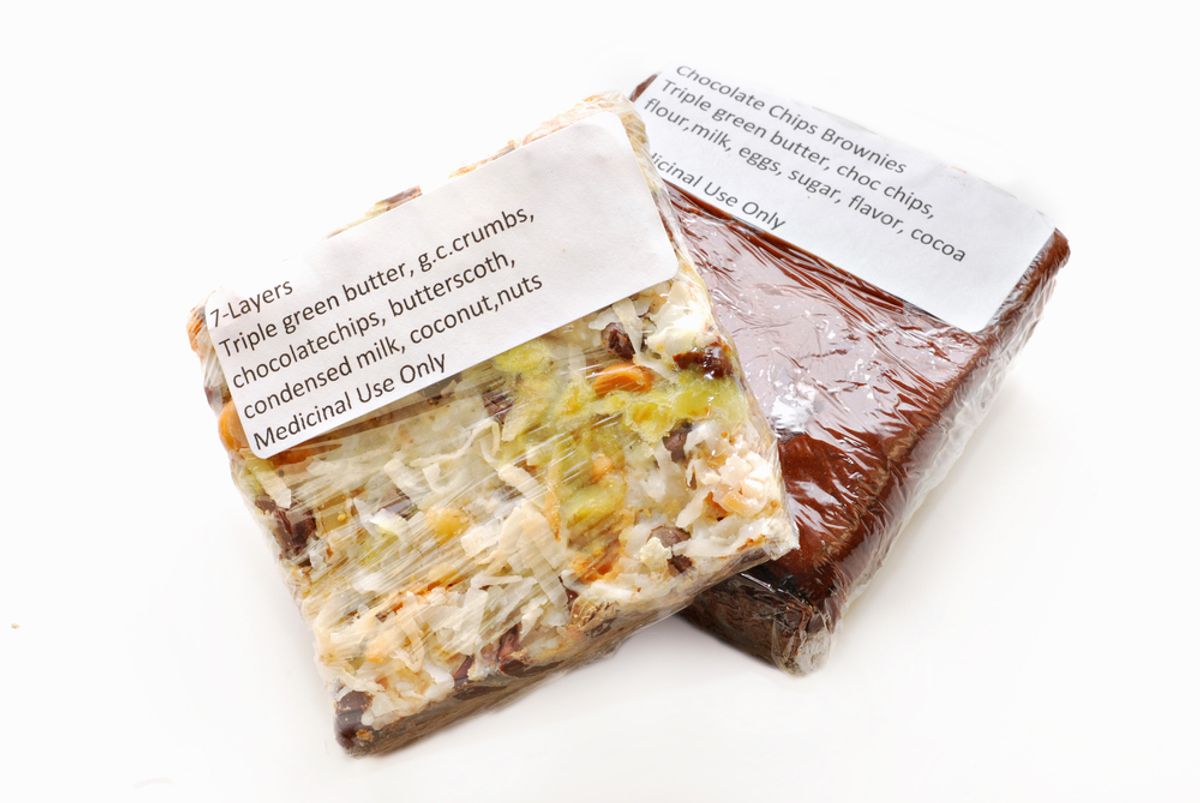 Because it's still considered illegal by the federal government, the federal agencies normally in charge of food safety aren't getting involved in the new THC-laced edibles hitting the market in Colorado. That means pot brownies, along with pot soda, pot candies and pot granola bars, while legal in-state, aren't guaranteed to be safe.

NPR reports that food manufacturers are actually looking for more regulation, the better to help them keep consumers healthy. Aside from the normal stuff like mold and salmonella, after all, they also need potency standards so that their customers will know how many servings they can handle in one sitting. Right now, independent facilities are filling the gap by testing products to determine if they're safe to eat -- but companies aren't required to use them. New state rules, according to NPR, will change that:

The enforcement and creation of the industry's rules is the responsibility of the small Marijuana Enforcement Division. It was created to watch over the medical marijuana industry, but Colorado's experiment in recreational use has expanded the division into areas it never would have been before, like food safety and lab certification.

"To a large extent, we're learning a lot as we go along," says Lewis Koski, the division's chief. "The right thing to do, from a regulatory standpoint, is to make sure we can comprehensively regulate all these businesses and ensure the health and welfare of the citizens of Colorado."

Because Colorado is one of the first states to draft rules for recreational marijuana, all eyes are on Koski.

"It's a new agency. If you're just going to start up a new agency – [even] in a public policy arena that wasn't this divisive — it'd be pretty challenging," he says.

Colorado has already taken some innovative steps in ensuring public safety. For example, state regulators have rolled out a system that tracks all marijuana plants from seed to sale, meaning if a pot cookie caused a salmonella outbreak, you could track it all the way back to the source.