"Some of the worst things out there" are more prevalent than official reports suggest, according to a new study 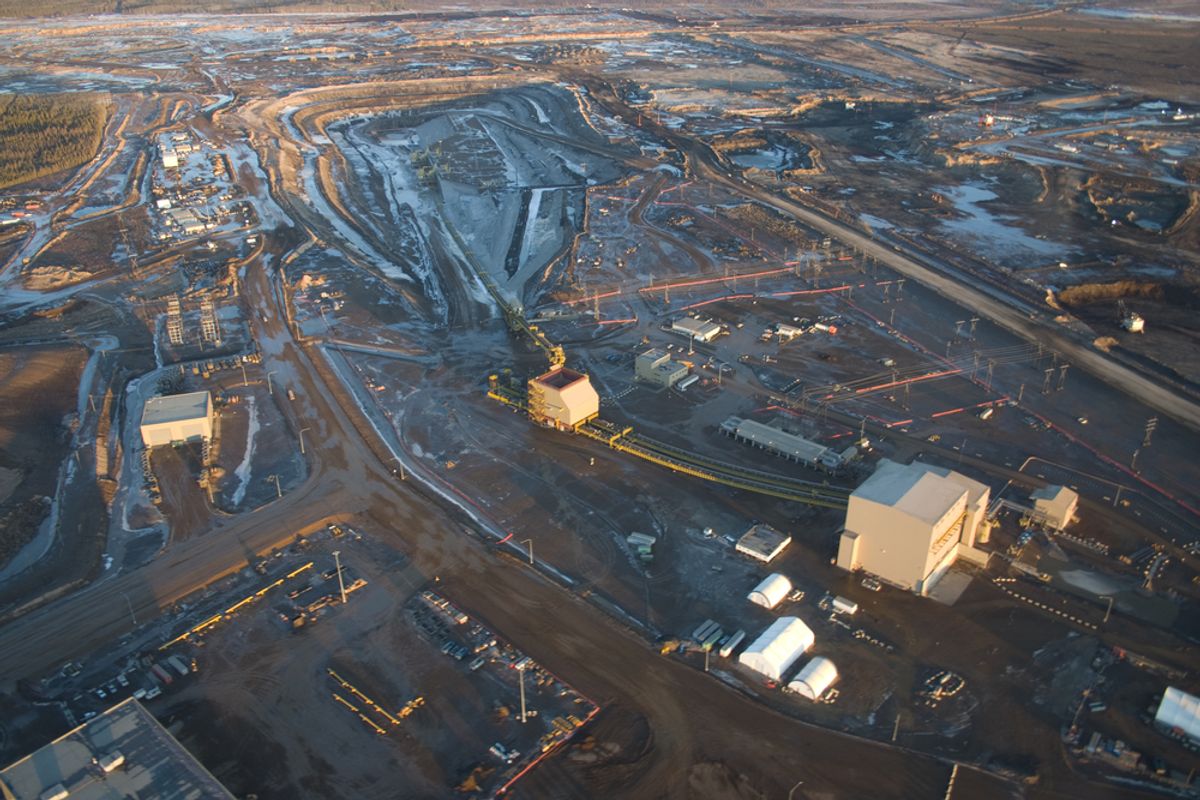 Its impact on the environment and climate change aside -- something that environmentalists say was at once acknowledged and yet underestimated by the State Department's impact report -- the Keystone XL pipeline has been linked to a potential human health risk. According to a study released Monday, the Canadian government critically underestimated emissions of a carcinogenic toxicant from the country's oil sands.

Researchers at the University of Toronto-Scarborough found that official estimates for concentrations of PAHs (polycyclic aromatic hydrocarbons) in the region's air, water and food are too low, leading us to underestimate their potential impact on human health. Jules M. Blais, a University of Ottawa chemical and toxicology professor who's unaffiliated with the study, told Climate Central that "they're some of the worst things out there."

The actual emissions levels, according to the researchers, are likely two to three times higher than what's been reported, and are present in concentrations normally found in a large city. Professor Frank Wania, one of the study's authors, told CTV News that the substance poses a potential cancer risk, and can also harm wildlife -- particularly if the pipeline were to leak at any point along its 1,179-mile expanse. Previous research, the study also noted, has shown that exposure to oil sands water and sediment harms fish and other aquatic species.

But the greatest concern at the moment is simply the fact that officials are working with inaccurate data -- which could be influencing our perception of Keystone's impact. "All we are saying is that the basis for the human health risk assessment is flawed," Wania said.