Bill de Blasio on stop-and-frisk: "You can't break the law to enforce the law" 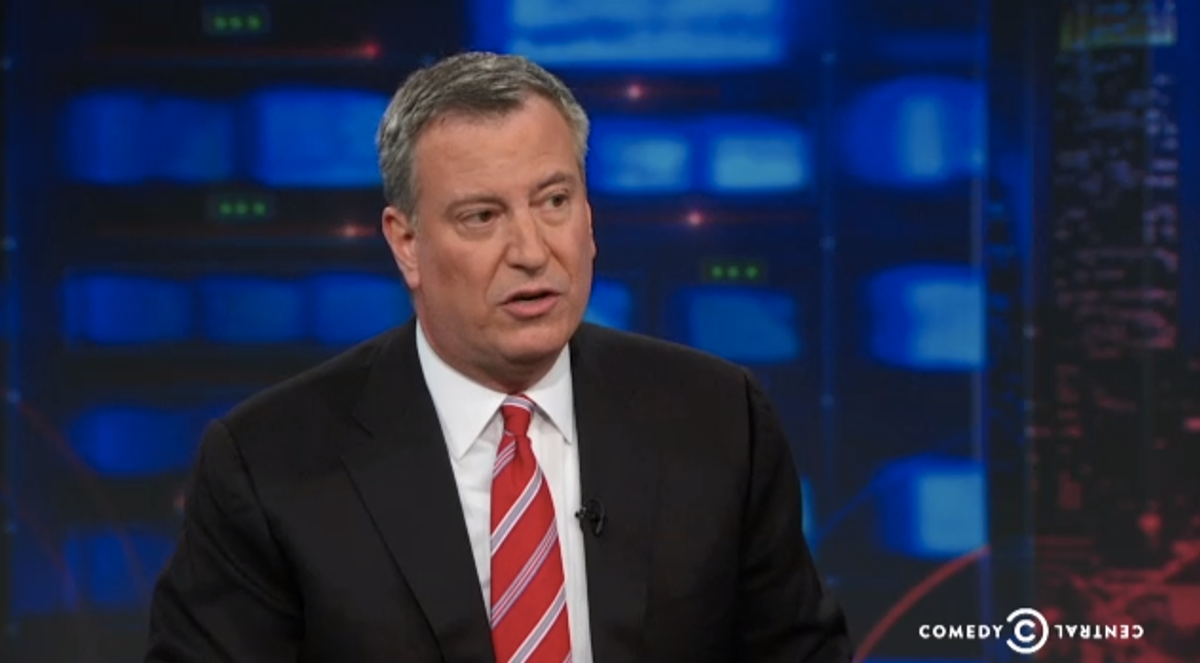 Bill de Blasio, New York's 109th mayor and the first Democrat to hold the position since 1993, stopped by "The Daily Show" for the first time ever to discuss his time in office and Michael Bloomberg's controversial "stop-and-frisk" policy of racial profiling. De Blasio, who says the program singled out "young men of color," quoted new NYPD Commissioner Bill Bratton as employing the basic principle: "You can't break the law to enforce the law."

De Blasio also discussed his plans for universal Pre-K and the wide income gap in the city.