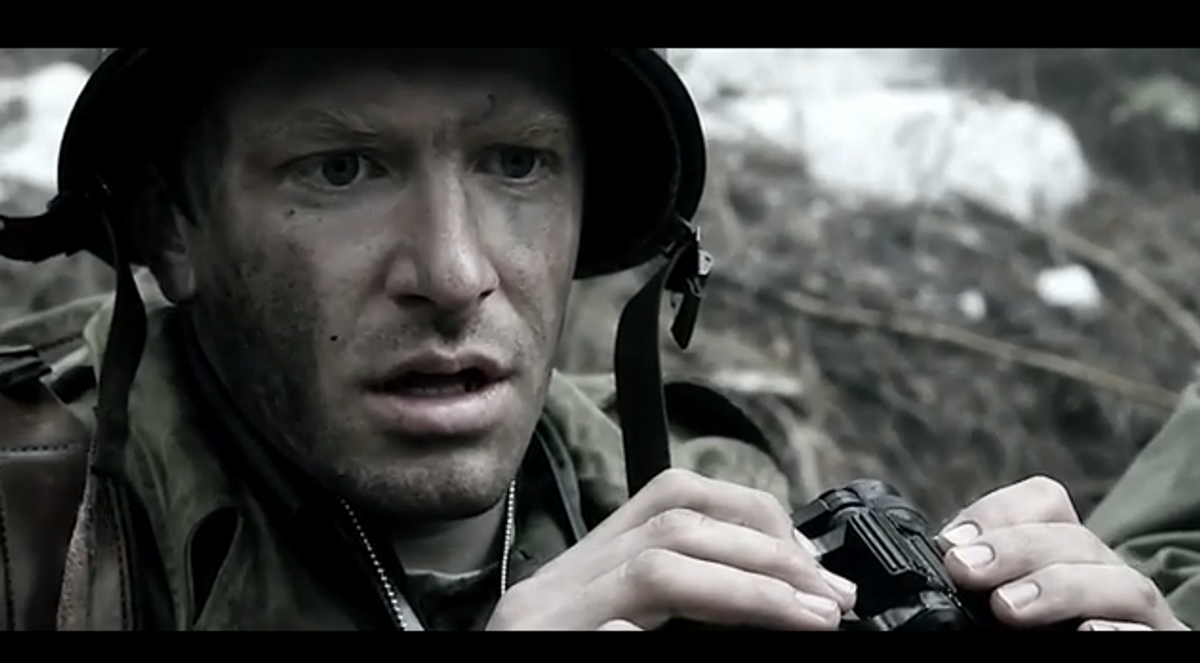 It is very odd, offensive. Here it is: