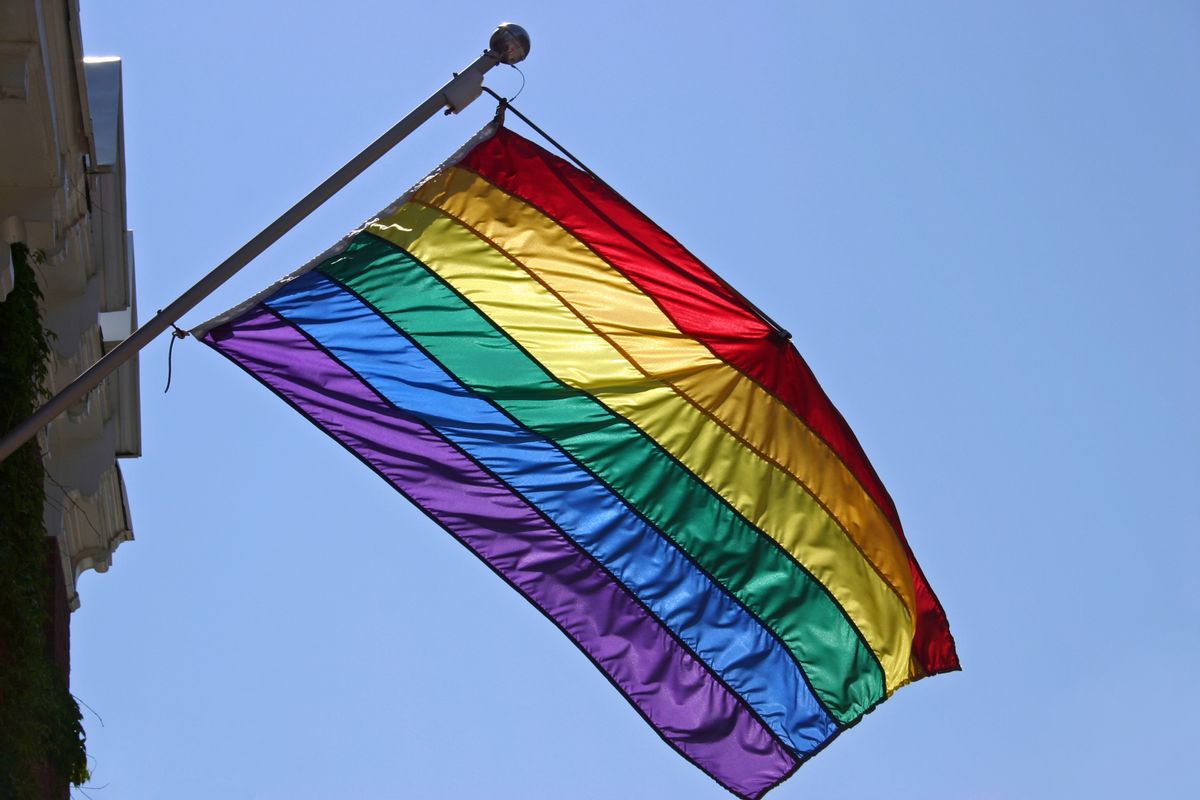 The Scottish Parliament voted 105 to 18 on Tuesday to pass a measure legalizing marriage equality; gay couples may be able to marry beginning in October, according to the BBC.

Scotland is now the 17th country with legal marriage equality.

"We have always maintained at the heart of this issue there is one simple fact: a marriage is about love," Scottish health secretary Alex Neil said of the vote. "All couples in Scotland in a loving relationship must know that they have the same rights and responsibilities and, regardless of their gender, the same opportunity to get married."

“We’re doing a remarkable thing today, we are saying on behalf of Scotland to the world, loud and clear that we believe in recognising love between same-sex couples as we do between opposite sex couples,” he continued.

More at the BBC.