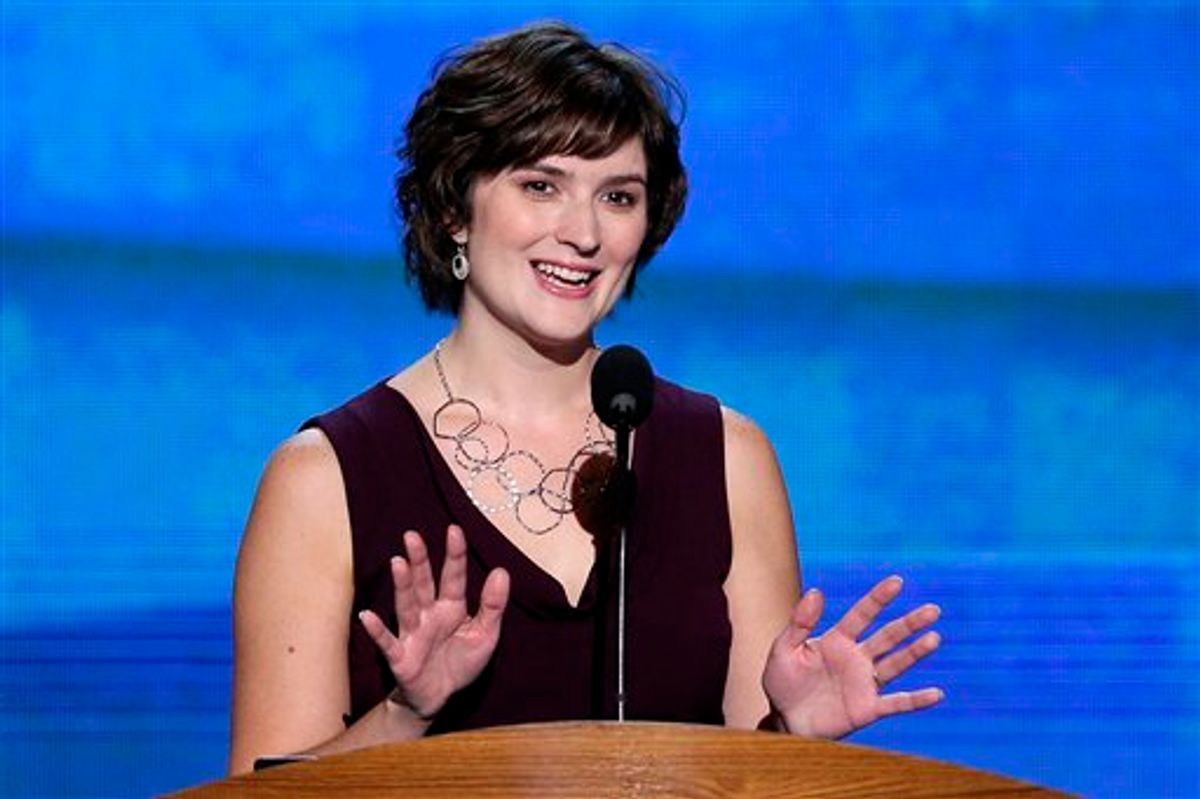 Sandra Fluke may be running for Congress, or is keeping her options open, at the very least.

Fluke, an attorney and women's rights activist, filed in the race for retiring Democratic Rep. Henry Waxman's seat, according to the Washington Post. A delegate for the California Democratic Party has confirmed that Fluke filed and paid the fee to appear on the ballot.

But her candidacy is not a sure thing. An adviser (presumably to Fluke) told the Post that she filed for the state party's endorsement in order to meet the deadline to do so, but that filing is "not the same as announcing her candidacy."

More to come on the race as the story develops.