Tech giants increase transparency about NSA requests. So what?

Google, Microsoft, Facebook and Yahoo release data about FISA requests. Let's not celebrate their efforts yet 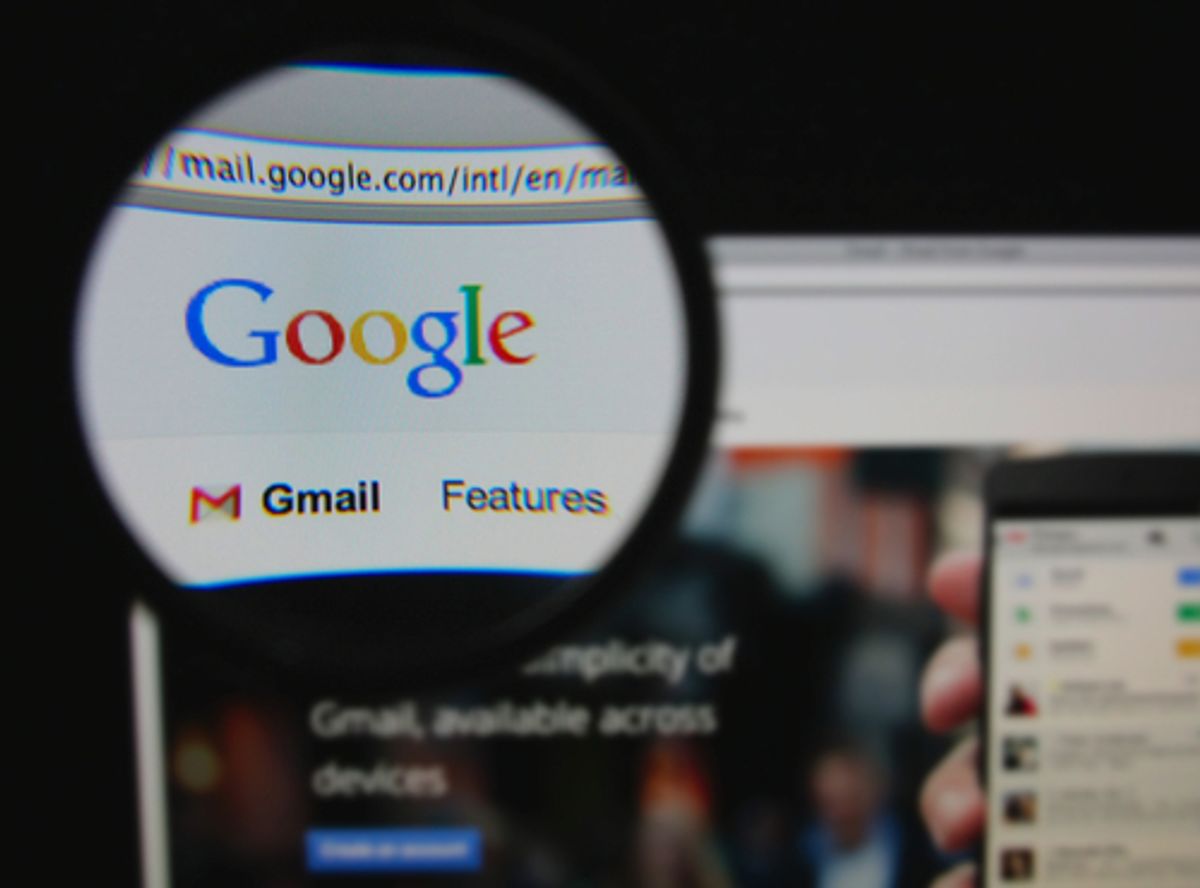 We need to question the moral value accorded tech giants like Google and Yahoo who have called for increased transparency around government surveillance. Following the publication of some of the early National Security Agency revelations last year -- including leaks revealing the bulk collection PRISM program -- Silicon Valley power players came out swinging in the name of transparency. On Tuesday, Microsoft, Google, Facebook and Yahoo published a tract of non-specific information about surveillance requests granted to the NSA through FISA court orders.

Last week, the government reached a deal with the tech giants to enable the release of this somewhat contentless information. We know now, thanks to Tuesday's releases, what we well knew: that thousands of users' data is obtained by the spy agency through the FISA court process. Between January and June 2013 alone, for example, Google gave the government online metadata of up to 999 customer accounts and the content of communications from between 9,000 and 9,999 customers. "Yahoo disclosed that it gave the government communications content from between 30,000 and 30,999 accounts over the first six months of 2013, and fewer than 1,000 customer accounts that were subject to Fisa court orders for metadata," the Guardian reported.

But we know from Snowden's leaks that the NSA hoards communications data from users around the world outside the remits of the FISA court. The secretive spy court is only one of the surveillance state's portals linking tech and telecom firms and government agencies, feeding the national security state's data hoarding complex.

As such, unlike in the case of government agencies and tech firms, for whom all our data and metadata is contentful (or potentially so, depending on surveillance or corporate interests), the figures made public Tuesday don't tell us much about the real extent of the corporate-government surveillance nexes.

For this reason, I ask again, what value in this transparency? I don't mean to suggest that obfuscated government surveillance practices are preferable. I urge only that we hold our applause for the transparency-trumpeting tech giants. I've written at some length before about what I see as a potentially dangerous and ill-defined ethics underpinning Silicon Valley's push for transparency. I won't repeat myself here, suffice to reiterate that Google, in particular, has a long history of urging transparency as some sort of immutable moral good. Meanwhile the tech leviathan has marched in goose-step with government and other industry players effectively establishing a totalized surveillance state.

Appeals to transparency seem to be the Silicon Valley smoke-and-mirrors tactic to deflect the scandal of Snowden's NSA revelations. Tech giants want to tell you about the fact of totalized surveillance (or at least something about that fact) without altering their central roles in upholding a surveillance state. "Google has nothing to hide," the firm wrote in an open letter to Attorney General Eric Holder last June, asking the government to permit Google to publish more national security data requests in the wake of some of the first NSA revelations.

The new information released by tech companies about FISA requests is nondescript and, as Nate Cardozo, a staff attorney at the Electronic Frontier Foundation, noted, "lumped together." It tells us nothing about the actual legal framework through which data requests are granted. We remain in the dark, clutching at a few extra data points, while tech companies can gleefully parade their good-guy efforts toward transparency and openness. Cardozo called the release of this information a "first step." I agree, but we must be diligent as to what it is a "first step" toward. Certainly, I hope it is not a step toward public acquiescence to totalized surveillance, comforted by minor acts of transparency.