For “English first” nativists, the simple act of recognizing other heritages detracts from their own 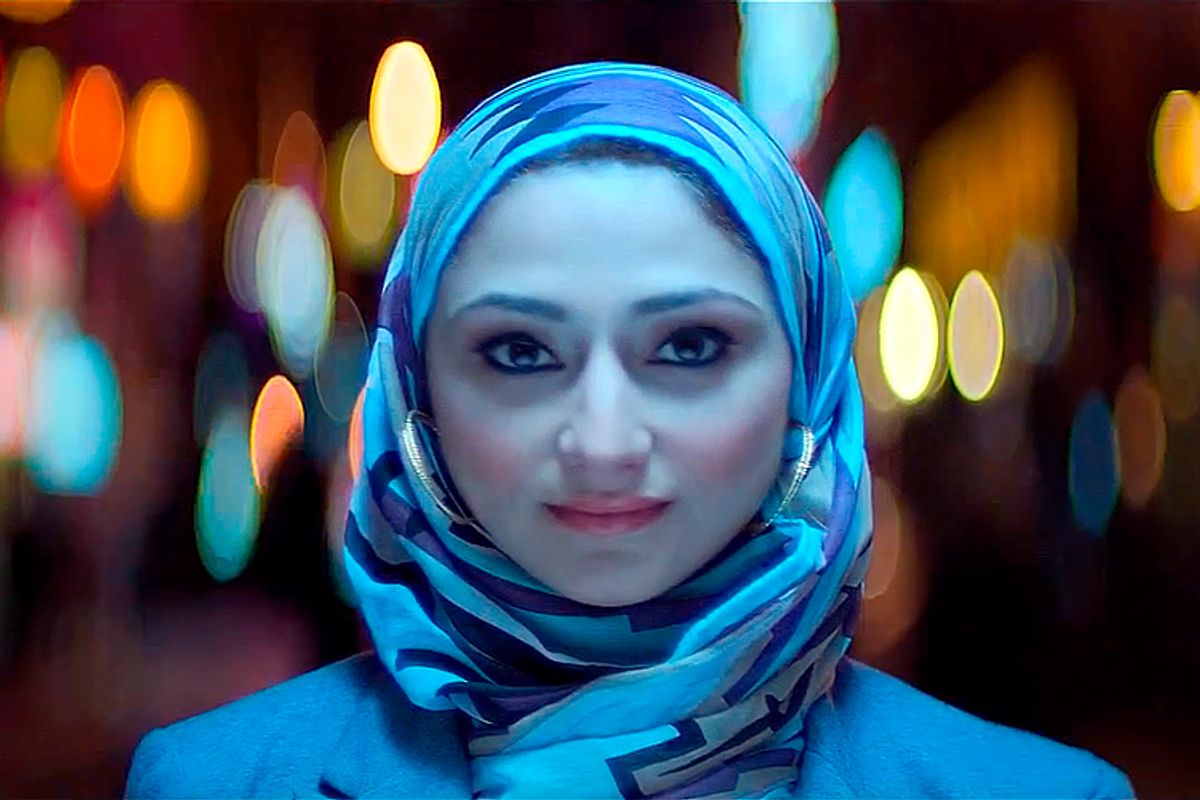 Every Super Bowl features the same brutal competition. As the teams on the field crash and slam into one another in the hopes of walking away with the Lombardi trophy, corporations and their ad teams get into an equally vicious scrum to walk away with their most coveted prize: the attention and disposable income of the American consumer. In pursuit of that goal, Coca-Cola dominated its competitors this past Sunday just as thoroughly as the Seahawks manhandled the Broncos.

Coca-Cola’s ad featuring a multilingual rendition of “America the Beautiful” was easily the most talked-about commercial to emerge from Super Bowl Sunday. Not because the ad was shocking or over-the-top, but because it stirred the sort of ugly nativism that sets apart certain expressions of cultural identity as somehow un-American.

As the 60-second spot aired, Twitter seethed with “English first” remonstrations from users upset that a beverage company would recognize the reality of a multilingual America. Then came the conservative radio hosts and pundits who seized on the advertisement as further evidence that the America you know and love is being stolen right out from underneath you.

“It's in your face, and if you don't like it, if you're offended by it, you're a racist. If you do like it, you're for immigration. You're for progress. That's all this is: to divide people,” said Glenn Beck, whose professed concern for cultural and political unity runs contrary to his life’s work to date. An entry to radio host Laura Ingraham’s blog opined: “This is America and when you live here, work here, go to school here, don’t expect or demand that the rest of the country speak your language.”

The slugs at Breitbart.com made the case that Coca-Cola somehow undermined America and the Constitution by inflicting “multiple languages” on a “uniquely American” song:

As far as the executives at Coca Cola are concerned, however, the United States of America is no longer a nation ruled by the Constitution and American traditions in which English is the language of government. It is not a nation governed in the Anglo-American tradition of liberty. It is instead a nation governed by some all inclusive multi-cultural synthesis of the various forms of government in the world, as expressed by the multiple languages used in the Super Bowl ad to sing a uniquely American hymn that celebrates our heritage.

(The Breitbart crew might be dismayed to learn that the “Anglo-American tradition of liberty” borrowed pretty heavily from the French, who don’t speak English.)

Coca-Cola’s ad was a nod to a long-standing truth about America: A country of such broad ethnic diversity is going to have whole communities that speak languages other than English. From the barrios of Los Angeles to the tenement blocks of turn-of-the-century New York to the Gullah region of the antebellum South, there have always been American communities where standard English wasn’t spoken at home. In my own family it’s not uncommon to hear conversations in English, Spanish, Russian and Portuguese. This isn’t a threat to American culture. It is American culture.

But for the conservative pundits and “English first” nativists, the simple act of recognizing other heritages somehow detracts from their own. This is the culture war, and it’s a zero-sum fight. In the eyes of the critics, Coke’s acknowledgment that English does not command 100 percent of the linguistic market was giving aid and comfort to the enemy. It’s a blatant and nasty appeal to cultural resentment and xenophobia.

This same zero-sum dynamic animates so much of the cultural discussion. We’re about to resume the debate over immigration reform, which is always colored by conservative complaints about immigrants receiving “special privileges.” The embarrassing annual spectacle of the “War on Christmas” assumes that anyone who has the temerity to say “Happy Holidays” isn’t giving Christianity its due as the true American faith. The fight over same-sex marriage is replete with conservatives arguing that recognizing the union of two men or two women will fatally undermine “traditional” marriage.

They allow no possibility for mutual benefit – if the Spanish speakers or the Kwanzaa celebrators or the gay couple down the street are winning, then English-speaking, Christmas-observing, heterosexual “real” America must be losing. There’s no real sense to it, but it’s a good way to exploit anxiety over demographic changes and stir up outrage.

As for Coca-Cola, its role as agent of cultural change in this instance seems to be a bit inflated. The heated reaction notwithstanding, the ad wasn’t that provocative and it certainly didn’t make any grand political statement. Coca-Cola doesn’t want you to speak Spanish. It wants you to buy Coke.