Last year, the oceans warmed at a rate of 12 Hiroshima bombs per second 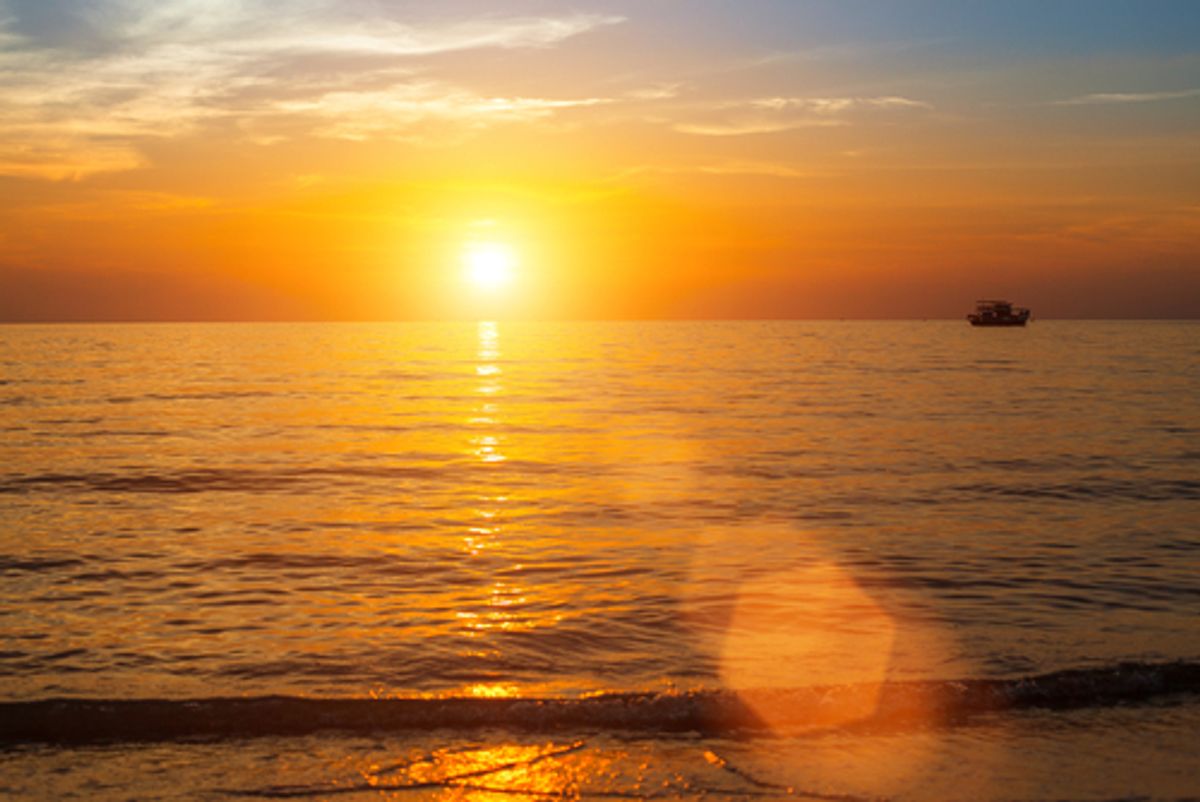 Think global climate change hasn't been very noticeable from where you're standing? Down in the oceans (which is to say, over the majority of Earth's surface), temperatures spiked last year, as warming proceeding at an incredibly rapid pace.

Skeptical Science calls attention to the oceans' temperature rise for the final quarter of 2013, which literally was almost off-the-charts: (via the National Oceanic Data Center)

When you hear climate skeptics talking about a "pause" in global warming, that's where the heat is going -- 378 million atomic bombs worth of it each year. And as Quartz points out, it's not like the oceans are just storing all that heat for us and protecting us from the effects of climate change: warmer oceans mean more severe typhoons and hurricanes, rising sea levels and damage to marine life.