Must-see morning clip: Obamacare is cutting all the jobs! 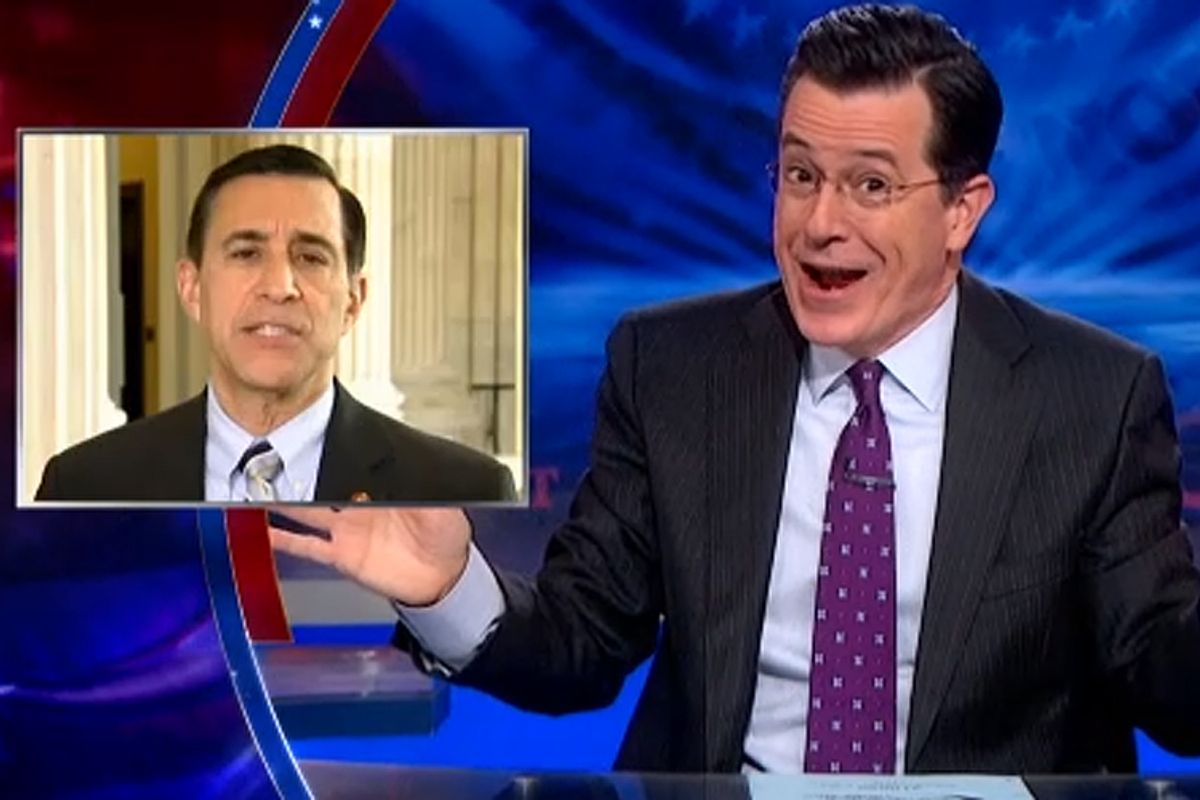 Conservatives are up in arms over a new report from the Congressional Budget Office, which finds that Obamacare may cut up to 2.3 million jobs by 2021. Although, as "Obama's economic nerds" point out, the job cuts are not due to a shortage in supply, but a change in demand.