"We''ll find out how scared" Obama is of the oil industry, the activist told Bill Moyers 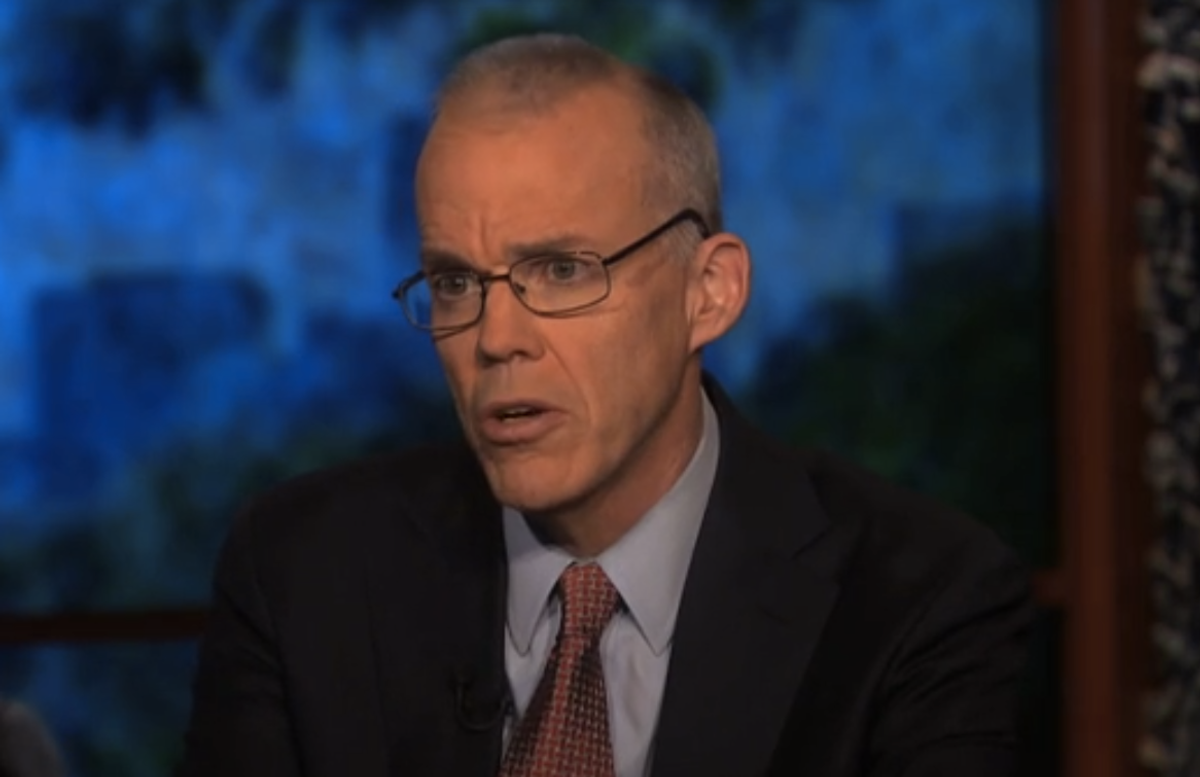 The State Department's much-anticipated environmental impact report, released last week, concluded that building the Keystone XL pipeline would not “significantly exacerbate” climate change, thus paving the way -- according to some interpretations -- for the president to approve the project.

Speaking with Bill Moyers, activist and 350.org leader Bill McKibboe questioned the department's loyalty, which he alleged is more to Big Oil than the environment. The White House and the State Department would like to approve the pipeline, he said, because that's what the oil industry wants.

According to McKibben, it all comes down to money and power. The oil industry, he said, "is the richest industry in the world. That means it's the most politically powerful industry." And while Barack Obama is "theoretically a good environmentalist," industry pressure could force him to be something else entirely in practice.

"The American Petroleum Institute told the President two years ago, 'You do what we say on Keystone or there'll be political trouble,'" McKibben concluded. "We'll find out how scared he was."

Check out a clip from the interview below, or watch the entire thing here: