In the aftermath of a major coal ash spill, a group is questioning the water's safety 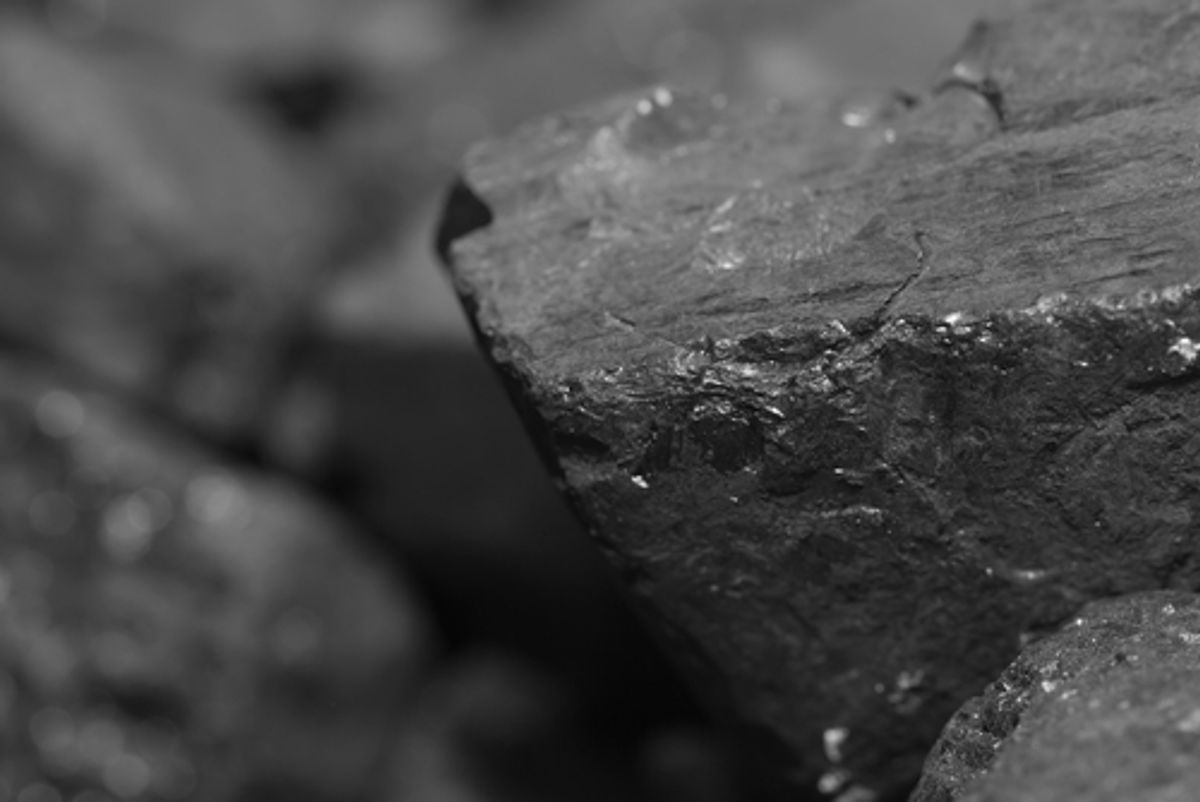 A pond storing the byproduct of a closed Duke Energy plant has spilled as much as 82,000 tons of coal ash into North Carolina's Dan River, turning the waterway into a gray, sludgy mess. Duke has been busy reassuring downstream residents, in Danville and South Boston, that their drinking water is "absolutely safe"; meanwhile, crews are still working to plug the leak as officials begin to wrap their minds around just how much damage it's caused.

"The Dan River does not have a clean bill of health," Tom Reeder, director of the North Carolina Division of Water Resources, confirmed Thursday evening. But preliminary water quality tests, he said, didn't show any violations of state safety standards.

An environmental group that conducted its own tests, however, is reporting different results, questioning assurances that the water is safe to drink. From the L.A. Times:

The Waterkeeper Alliance said its tests of water collected just yards from the spill site here showed dangerous level of toxins, including arsenic, chromium, lead, iron and other heavy metals. Arsenic levels in the samples were 35 times higher than the maximum containment level set by the Environmental Protection Agency for drinking water, the group said.

"The stuff flowing into the river out of that pipe is disturbingly high in toxins and laden with heavy metals," Peter Harrison, staff attorney for the alliance, said as he stood on the riverbank downstream from the spill site late Thursday afternoon. Tests were conducted by a certified lab in North Carolina, he said.

The samples were collected Tuesday, 48 hours after the spill was discovered, Harrison said. He spent two hours in a kayak on the river Thursday, collecting more water samples whose test results are expected in a few days.

Looking to the ongoing saga in West Virginia, where the "chemical free" drinking water still appears to be anything but, you can't blame anyone for second-guessing things.