This winter's been so terrible, even the penguins are on antidepressants 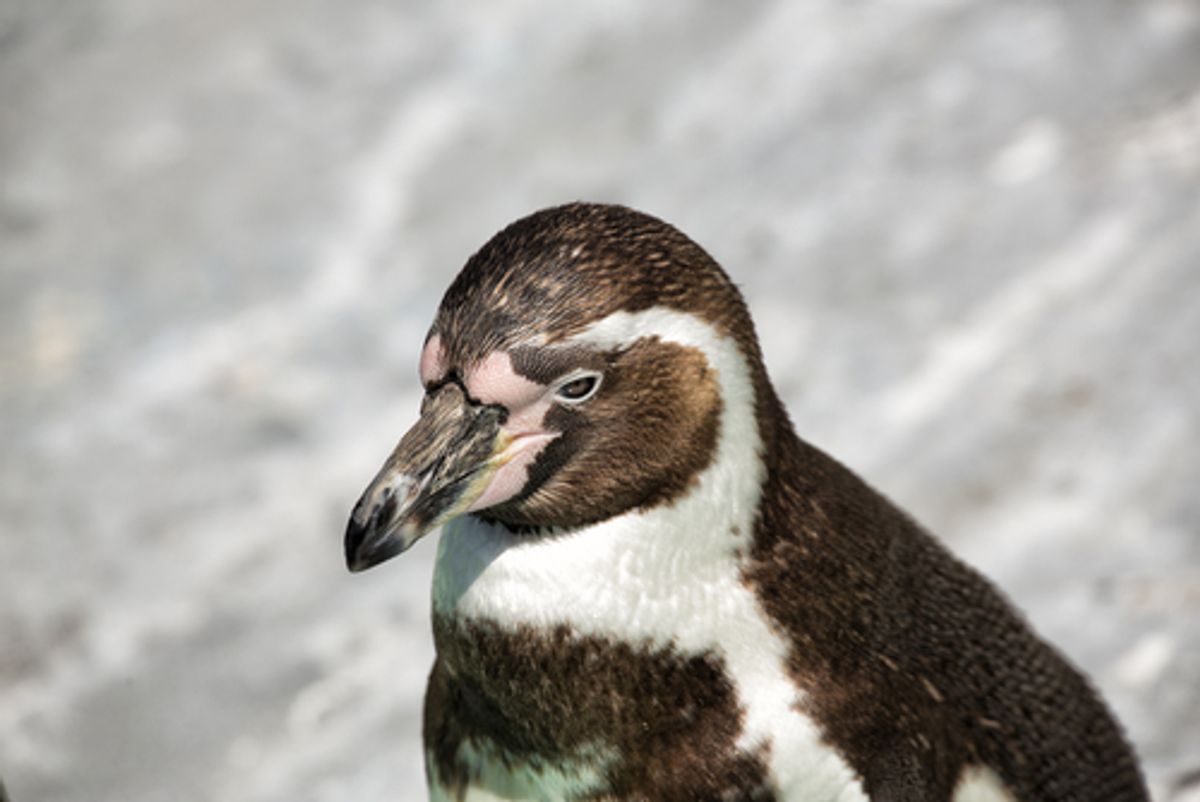 While the U.S. has been suffering seeming unending snow and cold, the weather in the U.K. has been a different sort of horrendous. Britain just made it through its wettest January on record, a month marked by rain falling at three times the two-and-half-century average and by dangerous flooding. If that's not enough, they're being told to expect a "conveyer belt of storms" bringing more heavy wind and rain this weekend.

Which is all to say, the penguins are getting depressed.

"After the first week out birds were just a bit subdued, but after over a month now, they are thoroughly fed-up and miserable, much like the rest of us."

According to the staff, this animal form of seasonal affective disorder can be more damaging to penguins than humans (who, based on anecdotal data, aren't handling this winter too well, either), as it lowers their natural defenses. And as Werner Herzog taught us, there's nothing worse than a depressed penguin: