All sizzle and no stake: Have vampire shows finally run their course?

They've become pop culture's cross to bear, and NBC's "Dracula" is yet another awful addition to the genre 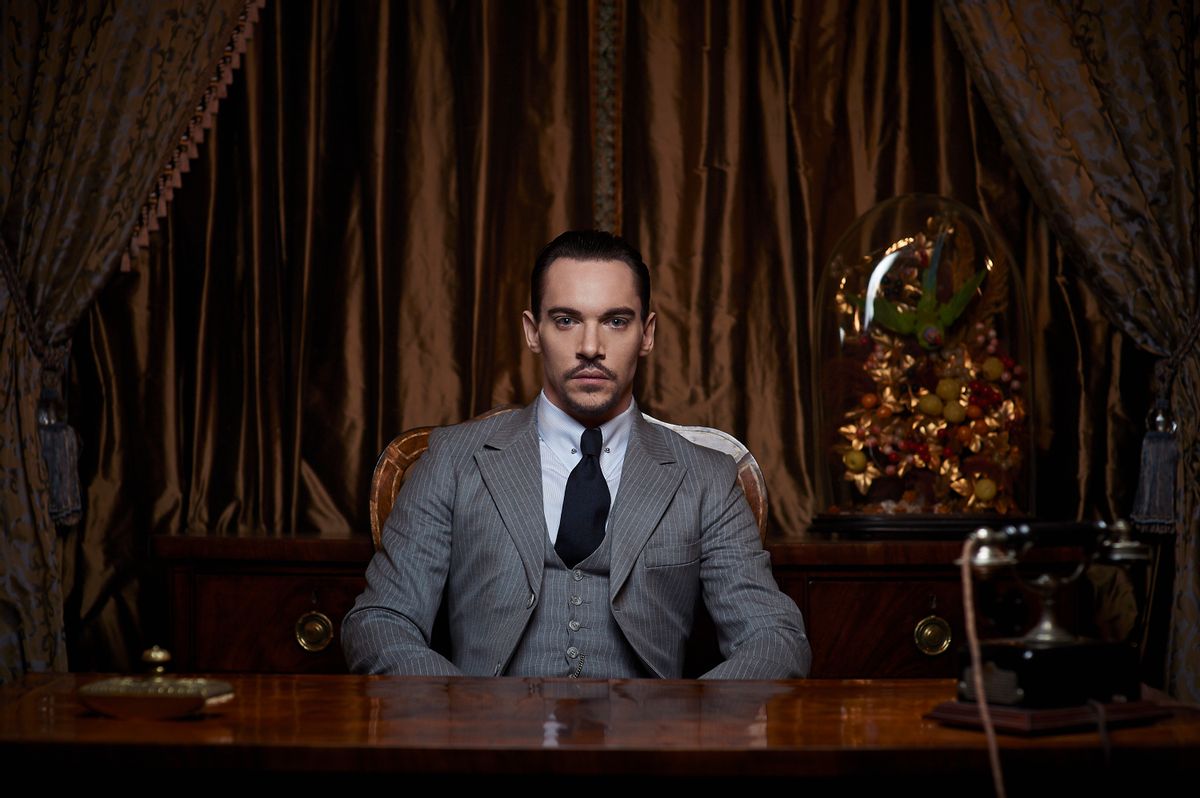 For reasons I can’t quite explain, I’ve watched the entire first season of NBC’s new series Dracula. Well, that’s a lie, I can explain that I started watching the series because I’m a fan of Jonathan Rhys-Meyers even if he has a bad habit of throwing shit-fits in airports. I also tend to enjoy Nonso Anozie, and was curious to see how many apple boxes they were going to need to get Meyer’s Dracula in the same frame as Anozie’s Renfield.* Also the advertisements led me to suspect we were getting fairly far afield of Bram Stoker’s original gothic horror but I had hopes that the creators were looking to pull vampires back from the Twilight precipice.

I was right and wrong. There are no Twilight style vampires here. What is here, though, is almost more bewildering: the show is The (Sometimes Sexy) Adventures of a Vampire CEO.

(Spoilers for the first season of Dracula.)

Not only is Dracula masquerading as an American industrialist named Alexander Grayson in this series, his plot to bring down “The Order Draco” involves undermining their business dealings. So, the centuries-old god-forsaken monster is going to exact revenge on the group who made him a vampire by… creating free, wireless, geomagnetic energy in order to make all oil-based fuel obsolete. Because the Order Draco is heavily invested in oil, you see. Who are the Order Draco? GOOD QUESTION! Because while the histories of all the characters from the novel have been rewritten, we get basically no explanation of what this group is except that they’re: 1. Very ancient 2. Very wealthy 3. Very anti-vampire except when they totally made Vlad Tepes (aka Dracula) a vampire that one time.

The only relationship this series has with the novel is the name of some characters and a few vampire characteristics. However, JRM’s Dracula never sleeps in a coffin, you never meet his wives, there are no wolves, and while he does suck some blood it seems to be more of an inconvenience to him. A major plot point is Van Helsing (who is his buddy now) creating a serum that will allow Dracula to walk in the sunlight so that he can… attend a board meeting held at noon and take strolls in the park. This Dracula is not a monster, he is a romantic with an iron deficiency and a sensitivity to UV light. The ancient being of unspeakable savagery, cunning, and strength with the barest veneer of sophistication is nowhere to be seen.

At this point, I don’t know why we bother writing vampire stories anymore if we’re just going to use the title to designate someone as an “outsider” with few other identifiable features. There are ways to achieve Dracula’s backstory without making him THE Dracula. There are ways of setting Edward Cullen apart from his peers without the super-strength and sparkling. There are ways of making all the people on True Blood super sexy but kind of tiresome that have nothing to do with fangs. All it really ends up being is a “dark secret” that results in socially questionable behavior. And with some of the newer adaptations of the myth, there’s less of that than ever before. By the time Rhys-Meyers actually started ripping out throats I felt like cheering, because I hadn’t tuned into a series calledDracula to watch a fictional Nikola Tesla nurse a grudge and a crush. There were very few points in the narrative arc that required Alexander Grayson to be a vampire and most of them involved feats of strength. Vampirism was not at all necessary to the character or to the plot. It was superfluous, and the scenes of him actually acting like a vampire ended up feeling out of step with the rest of the series. I have the same problem with a lot of modern vampire stories.

It seems wrong to say that folklore that has endured for hundreds of years may not have any current cultural value. Bram Stoker’s novel is still a triumph of gothic horror, and if a movie were to truly capture the other-worldly nature of that Dracula and the creeping dread and hopelessness he inspired in the main characters it would be an amazing movie or series. But the urge to humanize the beast seems too strong to resist. The last vampire story I read that truly unnerved me was Stephen King’s ‘Salem’s Lot because it nailed all the traditional vampire traits while updating the setting of the story. With that in my mind, it feels like these modern interpretations are actually damaging the cultural legacy of the vampire. We’ve come hundreds of years from the bloodthirsty beast who is only vulnerable while he’s sleeping to moody dudes who get hung up on human ladies for some reason. Maybe the most dignified way to move forward is to put a stake in vampires for a bit, until we can manage to write them without embarrassing ourselves.

*Answer: none. Very ballsy of JRM, but also satisfying on a certain level.