The teenager made the minimum age requirement by just 26 days 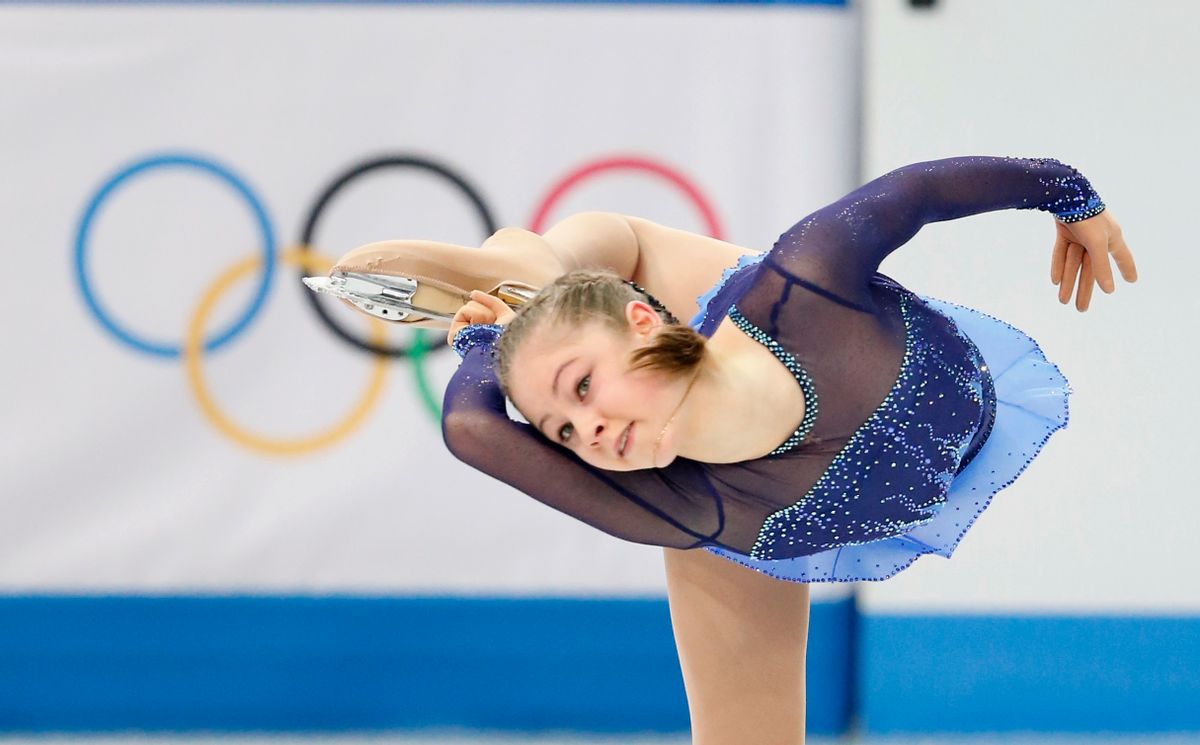 Only one day into the 22nd Winter Olympics, and already there are whispers that 15 year-old figure skater Yulia Lipnitskaya will be the big story of Sochi. Lipnitskaya, who made the minimum age requirement for the games by just 26 days, placed first during the women's short program portion of the figure skating team event on Saturday with a score of 72.9.

Former Olympic skaters Tara Lipinski and Johnny Weir, who returned to the event as analysts for NBC, were impressed by her performance. “Lipnitskaya is so cool-headed,” said Weir. “Someone commented to me that she has ice in her veins, and I think that’s so helpful in this situation. The whole world is on your shoulders in that moment, and Yulia rocked it.”

The New York Times recently profiled Lipnitskaya in a piece about Russia's figure skating boom. In it, Lipinski, who won the gold medal at age 15 in the 1998 Winter Games, told the Times that Lipnitskaya "could be the surprise of the Olympics."

“I felt nervous at the start of the program, but once I started, I just relied on my training,” Lipnitskaya told NBC. “I just skated.”